A young graduate, Charity Amadi, has revealed how her sister allegedly burnt her credentials Charity alleged that her sister took the decision out of jealousy for her success

According to the young woman, her problem began when her fiancé and his family came for her introduction while her sister Chioma had no man to call her own

Charity Amadi has alleged that her blood sister, Chioma, burnt all her credentials because she was jealous of her success.

Charity, a 2013 part-time graduate of Economics/Maths from the Adeniran Ogunsanya College of Education (AOCOED) in Oto-Ijanikin area of Lagos, narrated that she is from a family where nothing comes easily. She said she had to work with her Senior Secondary School Certificate (SSCE) at a private school in Iba, a suburb of Lagos state, where she earned N12,000 per month and that she enrolled for an evening training programme in tailoring and a weekend course at AOCOED.

Narrating her trials, Charity said her problem began when her fiancé and his family came for her introduction while her sister, Chioma, who is six years older than her, had no man to call her own. 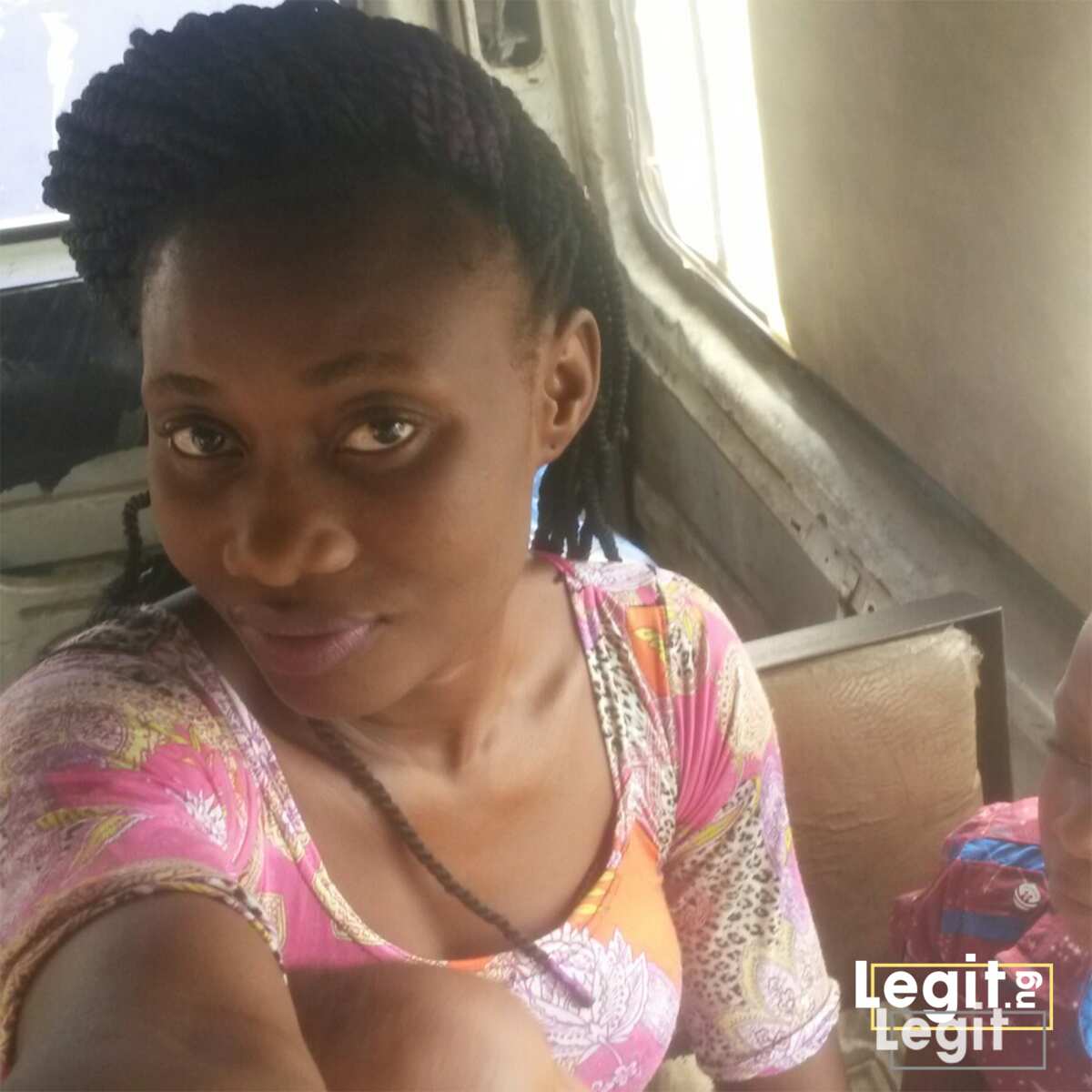 She said: “We lost our mother early in life, so we were left to the care of our father. After my secondary education, I was employed as a teacher in a private school in LASU-Iba road and I also got enrolled for an apprenticeship in tailoring every evening. “While this was on with the little I saved from my salary, I sought admission into Adeniran Ogunsanya College of Education (ACOED) to study Economics/Maths on part-time. This was how I struggled and sponsored myself through self-effort until I graduated from the college and my fiancé came to our father for my hand in marriage. “This angered my sister. She became jealous of my success and harboured animosity against me without me knowing until she launched her evil machination against me. “One day, I got home to make photocopies of my credential for the job offer I got only to discover that they were all missing where I kept them. I searched everywhere for it. I asked my father and other siblings, they told me they didn’t know anything about the missing documents. “Meanwhile, my sister was silent all the while until one of our neighbours came to me saying she saw my sister when she burnt some clothes with some papers wrapped in it. “What paper could that be? I asked myself. I hurried to my father to tell him about what I heard and when she came back, my father confronted her and she denied having anything to do with it initially. “Later she confessed to burning my Senior Secondary School Certificate, my Baptism certificate, Birth certificate and AOCOED certificate out of jealousy for me. She confessed that she was envious of my successes. “I learnt tailoring, I was employed and now wanted to get married while she has none. And that was what made her burn my credentials. I cried out my eyes. My father appeased me but said I shouldn’t make a case out of it after all we are sisters. “Now my father is dead. My sister is married now while I am out of job and need my certificates to secure another job. I was left with only the photocopies of all the affected documents and I know employers of labour would demand to see the original copy of all the certificates. I am at a crossroad not knowing where to turn to.”

Chioma B Is Coming To South Africa, Cardi B Reaveals

Police Nab Robber Attempting to Rob a Business Man
PDP fires back at Tinubu, says Atiku is a known Democrat

Chioma B Is Coming To South Africa, Cardi B Reaveals