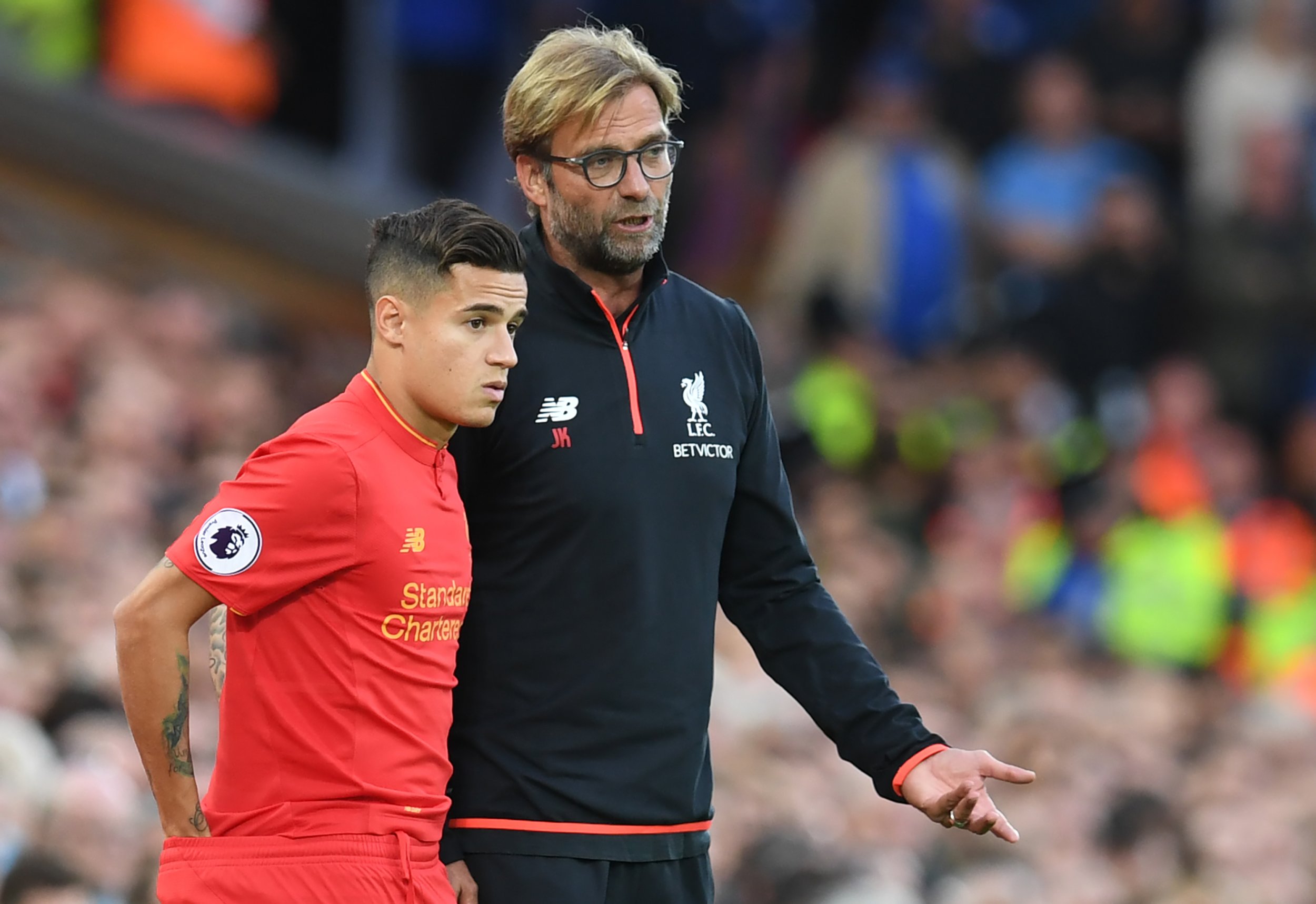 This confirmation may not go down well with Coutinho. He has been booed several times last season by the Camp Nou fans. It is seen that he has not lived to their expectations. Coutinho would definitely in his mind be cut between the border of leaving Barcelona or staying and trying to make his impression. Nevertheless, Barcelona are kin on offloading him and other players to get back their superstar player Neymar from PSG.

However, the air has been cleared in a new interview with ESPN. The Liverpool boss Jurgen Klopp said the following about:

“In general, Phil Coutinho helps each team in the world, still — 100%. It’s not about that. 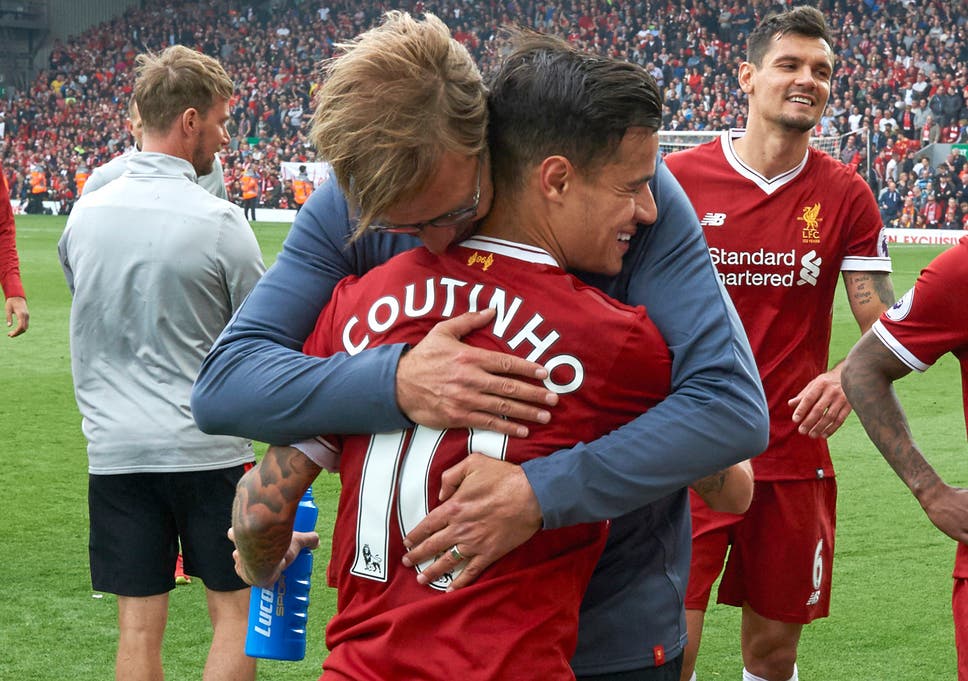 It’s just not possible. As I said, having him would make each team better — us included — but I really hope that he finds his luck at Barcelona.

Or maybe he found it there. We have contact, but not that close contact that I know exactly how he is doing, but the rest is only newspaper talk and stuff like that.

If everything was true what newspapers write about me — wow! If it’s similar to what they write about me, I would say he’s completely happy at Barcelona and wants to sign a new six-year contract or whatever.”

“Make It Blue. Sign Dybala” – Spurs Fans Shout Out In New Deal With AIA
It Was Bale’s Decision Not to Play Against Bayern – Zinedine Zidane