The Belgian club Anderlecht after enduring two points out of four games have reverted the role of Vincent Kompany as player-coach. He would only remain as the team captain and not as a player-coach. 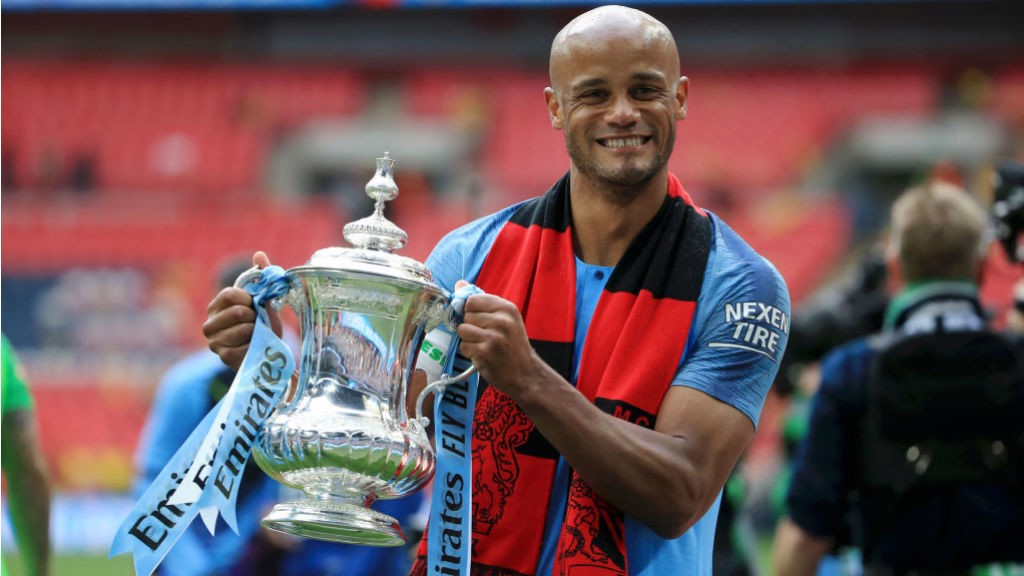 Ex-Man City player who returned to his boyhood club had a bad start to his fairytale return as player-coach. He saw the team suffer two defeats and managed two draws.

According to Davies, Kompany will become the team’s captain and lead from the pitch while he would worry about the coaching role with the rest of the other staff.

TagsHE WILL MIND THE PITCH LEADERSHIP WHILE I COACH - DAVIES