Former Manchester United Manager, Louis Van Gaal has reached the end of his career as a football club manager. After successfully managing several clubs and national teams, and having won a handful of trophies and cups.

READ ALSO: Reason The #Otoge Movement  Did Not Work In Lagos

He Said “My wife Truus gave up her job for me 22 years ago, and followed me when I went abroad. I told her I would quit as a coach when I turned 55, but instead kept going until I was 65”.

“She is entitled to have a life with me outside of football. I can say she is very happy. I think I could have worked as a technical director.”

United was Van Gaal’s last managerial role and he was the coach who handed Marcus Rashford his debut as an 18-year-old. 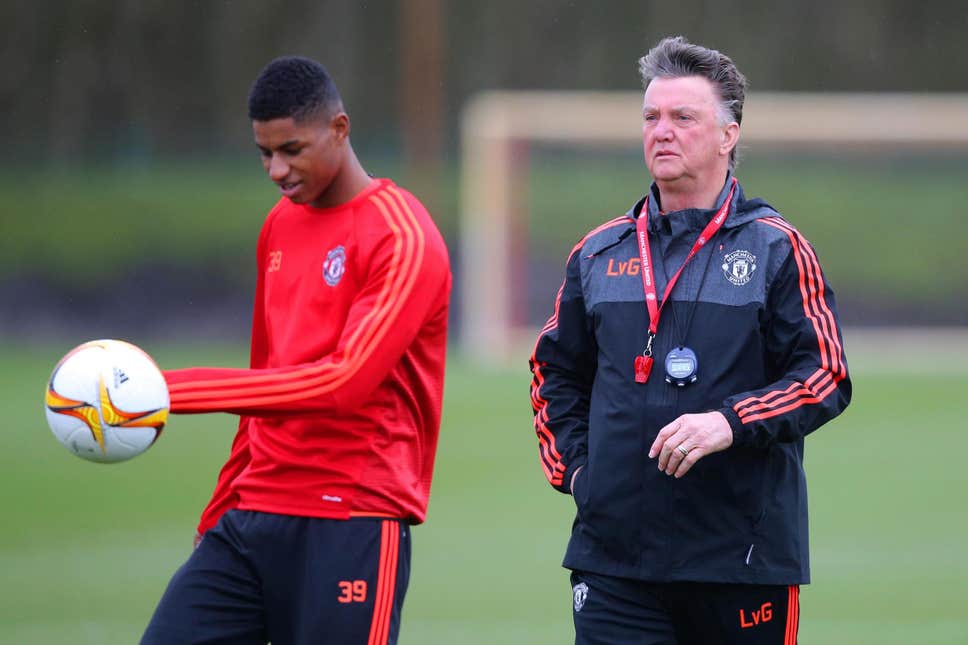 Rashford paid tribute to his former boss, tweeting: “Thank you for opening the door & trusting in me. Enjoy retirement boss.”

SUPER EAGLES AND ENUGU RANGER STRIKER IFEANYI HAS BEEN KILLED