Known for his stunts and moves,Veteran Belgian actor, Jean-Claude Van Damme pictured in a happy mood at the premiere of his new Amazon Prime series ‘Jean-Claude Van Johnson’ at the Grand Rex Theater in Paris on Tuesday.

The 57-year-old actor who  has proven to be ageless proudly showed off his legendary martial arts moves, in a black tuxedo on the red carpet. 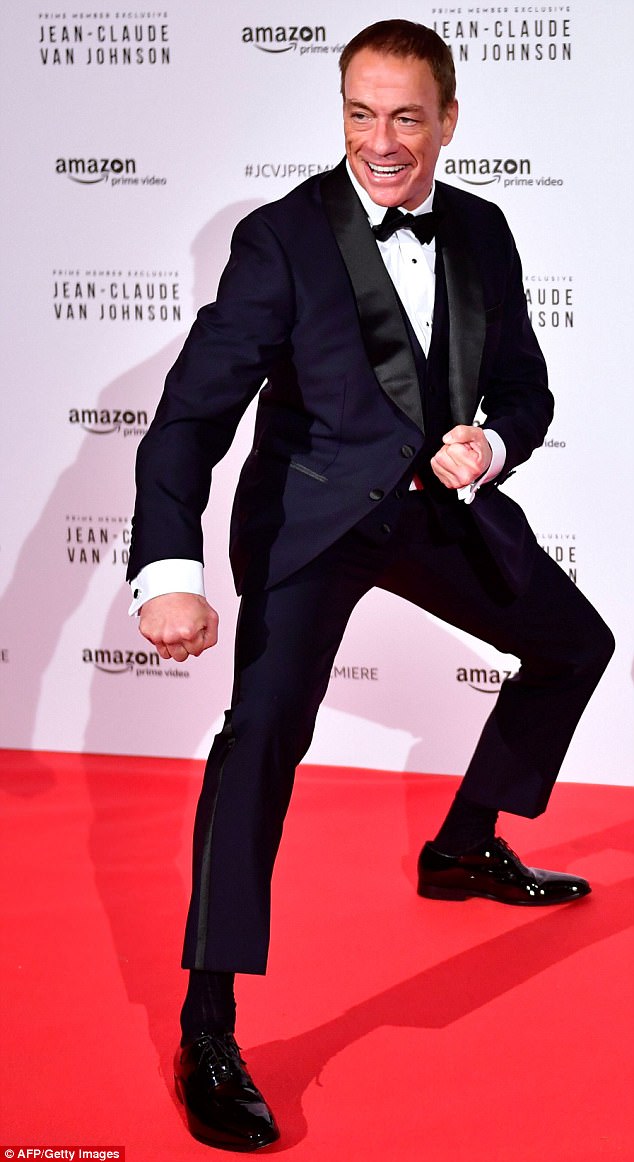 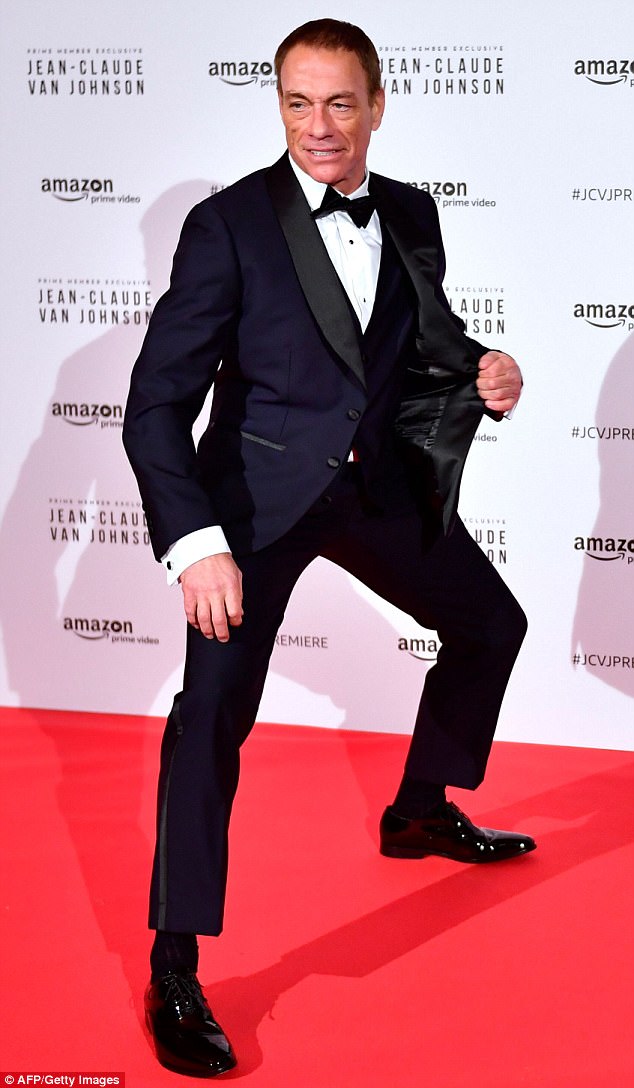 In the series, which is set to debut tomorrow, December 15, 2017, Van Damme plays a global martial arts and film sensation who is the world’s best undercover private contractor. 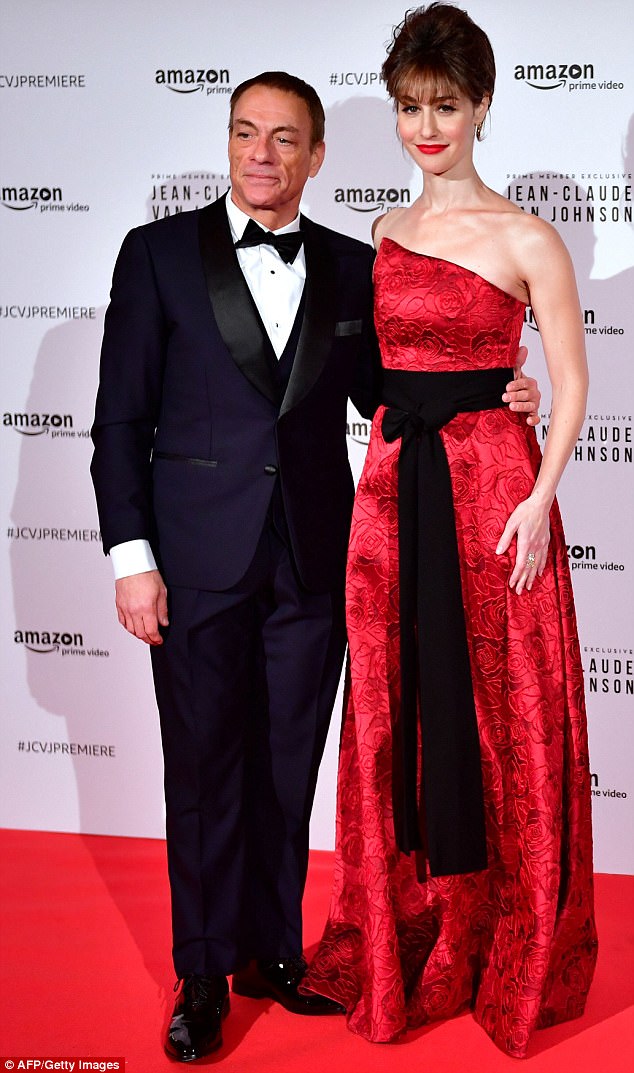 Akon Finalizes Deal For Building His City In Senegal