China has issued stern warning to the government of the United States of America, telling them to stay clear of China’s March to attain Modernization. 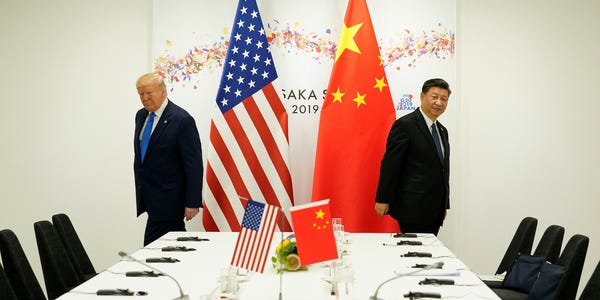 Wang Yi, China’s Foreign Minister said USA should give up its dream of Changing China and should not spark a flame that could lead to a cold war.

At his annual news conference, the Chinese foreign minister made several jabs at Washington, telling reporters that Trump’s administration is tarnishing relations with Beijing with what it calls a smear campaign.

During the conference, Wang criticized efforts by US politicians to “fabricate rumors” about COVID-19’s origins to “stigmatize China.”

Most members of the scientific community, however, believe the virus jumped from animals to humans, possibly from a Wuhan market selling a range of exotic animals that ordinarily would not come in contact with one another.

The World Health Organization has called on Beijing to invite them in to probe the pathogen’s source.