Over 150 Mexican migrants have been targetted by US border security.

On Monday night, US border authorities fired tear into Mexico in order to keep over 150 migrants who attempted to cross the border into San Diego. 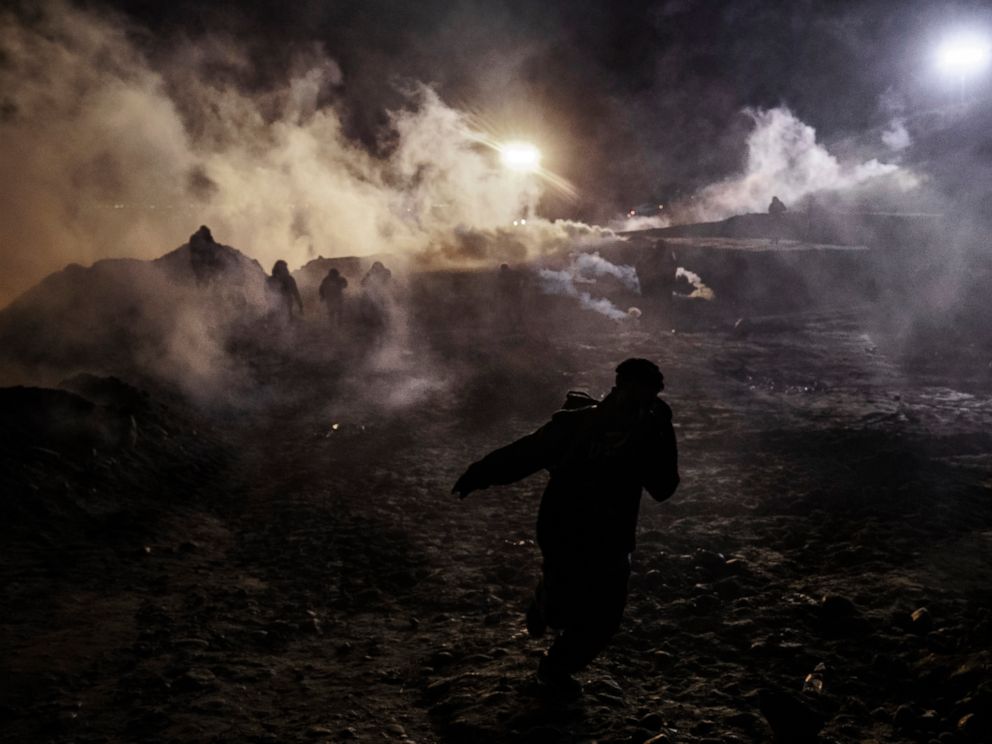 Customs and Border Protection said the non-lethal measures were not aimed at those who were actively climbing the fence, but at people who were throwing rocks south of the borderline.

“These countermeasures successfully suppressed the rock throwers causing them to flee the area,” CBP said in a statement. 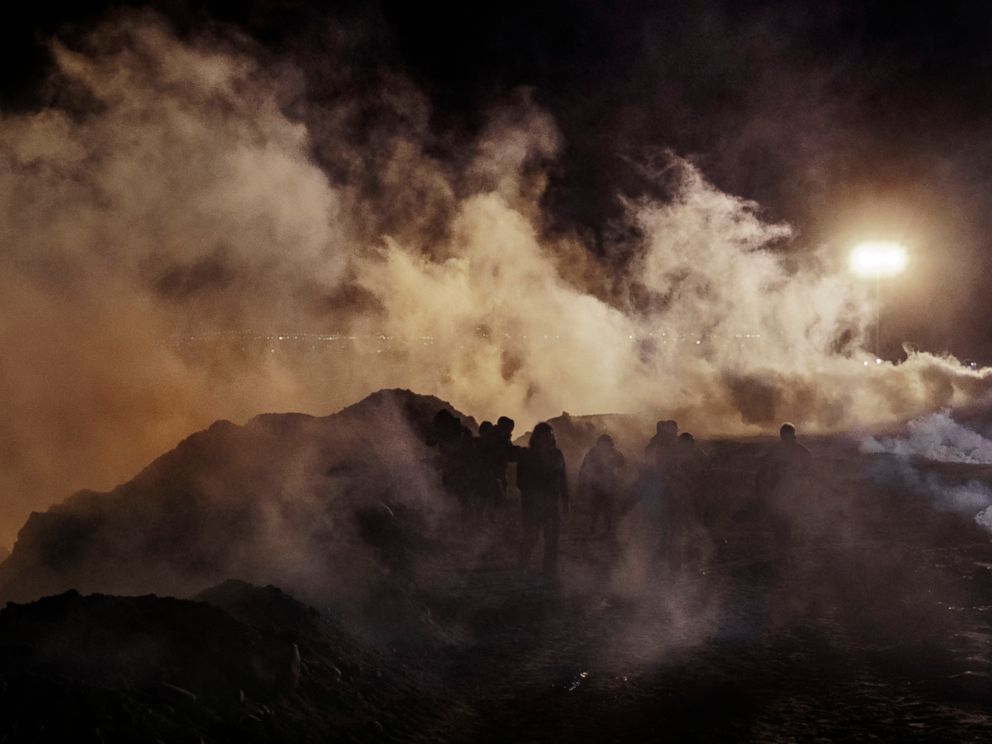 Meanwhile, the Homeland Security spokesperson described the group as “a violent mob”

it is however reported that among the migrants who were trying to get across were children as officers who were at the scene spotted seeing some of them lift children up and over the wired fence.

Twenty-five people were arrested, including teenagers who attempted cross, while border securities used smoke devices and pepper spray to scare migrants away.

“Agents observed several individuals throwing rocks who appeared to have prepared themselves for the assault by applying lotion to their faces to counter the effects of chemical munitions,” Rodney Scott, chief patrol agent of the U.S. Border Patrol’s San Diego sector, said in a statement posted on Instagram. “Several arrests were made, all individuals from Central America. No injuries were sustained by either the agents or individuals arrested.”

The incident is undergoing an internal review, a standard practice when agents use nonlethal deterrents, according to CBP guidelines.

Border Patrol came under scrutiny in December for using tear gas when a large group of migrants previously attempted to cross into San Diego.

The migrants arrested during Monday night’s incident will likely face deportation proceedings, but will also have the opportunity to apply for asylum. 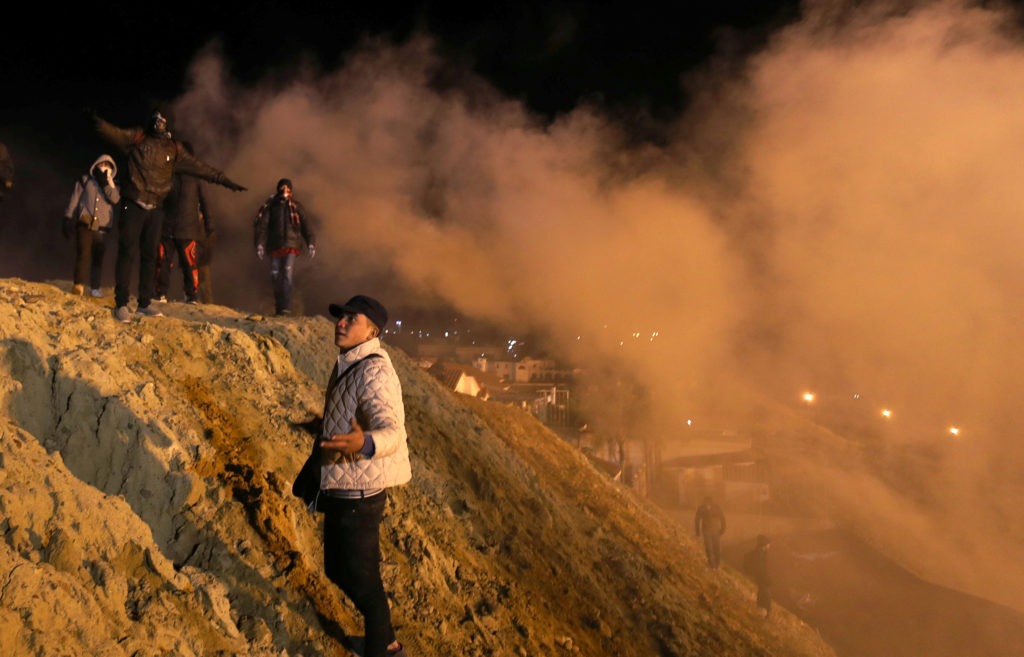 Police Arrest Robbery Suspects, Recover Stolen Property
Tunde Bakara: Jonathan was Corrupt But Life was Made Easy, In His Administration