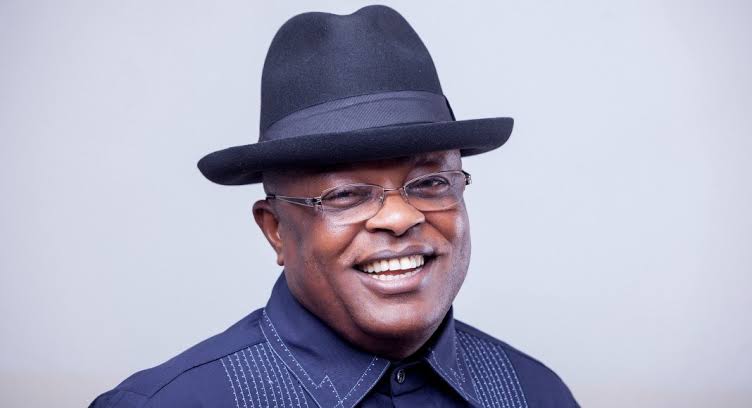 A statement on Wednesday signed by the Secretary to the State Government, Kenneth Ugbala, said the termination was with immediate effect.

“The termination is on the grounds of misconduct bordering on misinforming the public.

“Consequently, Itumo is directed to handover all government property in his possession to the Principal Secretary to the Governor,” he said.

Mr Itumo steps down as the latest casualty in the shake-up being carried out by Umahi.

The governor had in August sacked his Commissioner for Information and State Orientation, Ken Uhuo, for alleged lack of commitment to duty.

It followed the suspension of his Special Assistant on Projects Monitoring (Ebonyi South), Felix Otta, for alleged lack of seriousness.

In August also, Umahi suspended his Special Assistant on Projects Documentation, Francis Nweze, for alleged unseriousness to his duty.