According to All Nigeria Soccer, the following Nigerian players have penned down a deal with new clubs in Europe.

Funsho one of the winners of 2015 U17. He scored the second goal against Mali in the final of the aforementioned tournament. He plays in Hungary topflight football. He has now moved from Szombathely Haladas to MOL Fehervar.

Commenting on the new deal, he told the official website of MOL Fehervar FC : ”This is a big opportunity for me as I link up with Vidi. We are talking about one of the best teams in the country. 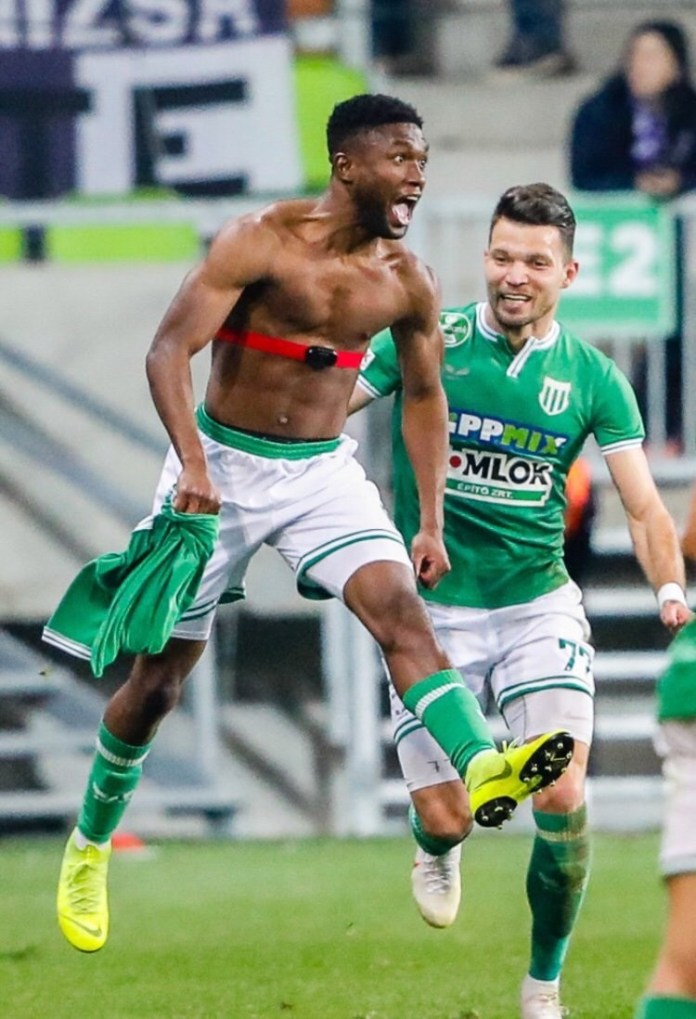 ”I want to be celebrating winning the league title and it is attractive to me to be showing what I can do in Europe. My message to the supporters is that I will always give everything I have to help the team be successful.

”I have been playing in Hungary for a while now so naturally I know about this club. It was not a difficult decision to move here”.

The Belgian-born Nigerian striker Cyriel Dessers has penned down a contract of a transfer from FC Utrecht to Dutch Eredivisies side Heracles Almelo. The 24 years signed a deal that spans till 2022 which is a three-year contract.

Speaking to the official website after the transfer was confirmed, he said: ”I’m looking forward to playing and scoring here at Heracles Almelo. This is a great opportunity for me, it feels like a new adventure. 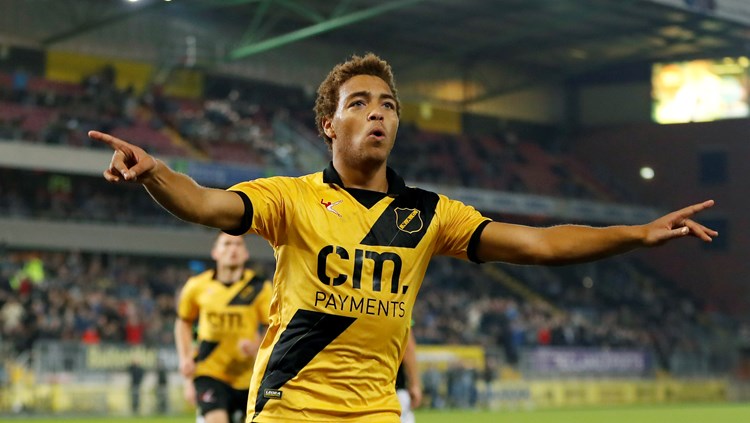 ” My style of football fits in with Heracles Almelo’s philosophy of wanting to play offensive.

”I am happy to be here now and would like to show what I can do.

”In Belgium we would say that I have a lot of desire to start; I am really looking forward to it and am ready.”

According to Allnigeriasoccer.com report,   Bulgarian giants CSKA Sofia are on the brink of announcing the signing of Nigerian winger Viv Solomon-Otabor.

He has arrived Bulgaria for medicals. If he passes the medicals then he would pen down a three-year contract that would keep him in the outfit of the topflight Bulgarian club CSKA Sofia. 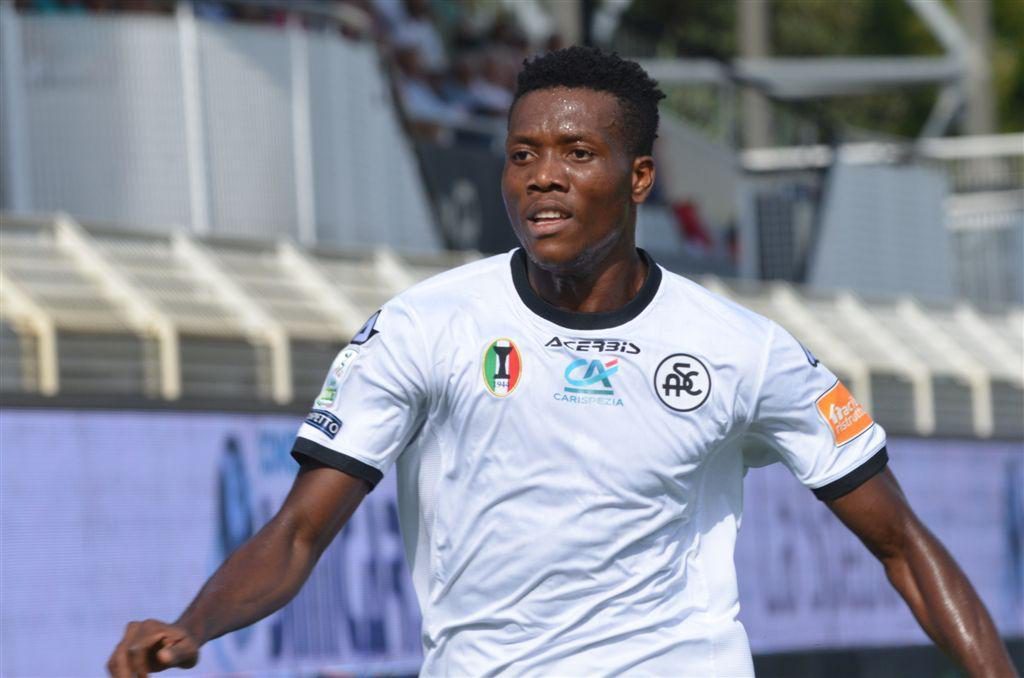 It is said that Birmingham City had offered him a contract extension of which he refused and sought to trade his talents and skills elsewhere. Portsmouth was said to be unhappy and frustrated because they couldn’t get him to sign a permanent deal contract after his loan contract with them expired.

The 23-year-old also had loan spells at Oxford City, Bolton Wanderers, and Blackpool during his time with Birmingham City and won the Blues Young Player of the Season award for 2015–16.

Allnigeriasoccer.com stated that there is the possibility of the Belgian First Division A side Club Brugge to have won the battle in the race to sign the Nigeria U23 international David Okereke.

It is said that Club Brugge has reached an agreement with Italian club Spezia over the transfer of the talented winger who was courted by a host of clubs in the English Premier League.

These are the list of clubs who are said to be after him: Southampton, Newcastle United, Wolverhampton Wanderers, and Crystal Palace were monitoring the situation of Okereke with a view to a summer move but they have missed out on his services.

The 21-year-old will undergo a medical with Club Brugge on Monday, July 8 ahead of his unveiling by the Blue-Black.

He is highly thought of by Super Eagles boss Gernot Rohr who invited him to beef up the senior national team squad ahead of a friendly against Egypt in March after watching him in action for 12 minutes in the U23 AFCON qualifier against Libya.

Okereke was one of the outstanding performers in the Serie B last season, scoring 10 goals and providing 12 assists in 30 appearances.

PHOTOS: Osinbajo Receives Netherlands Trade Minister, Sigrid Kaag
Serena Williams was handed a $10,000 (£8,000) fine for damaging one of the courts used at Wimbledon