Derek Loccident, a football player from the University of Central Oklahoma had his left foot cut off after he reportedly attempted to crawl under a train he thought was parked. 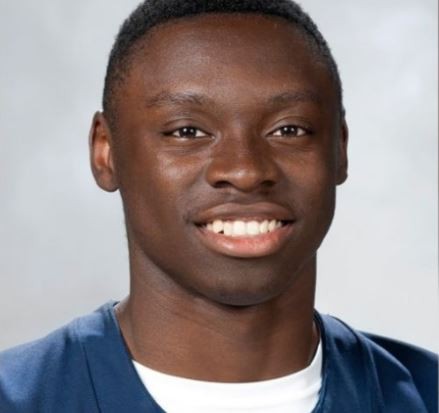 The Oklahoman reported that Loccident, a 20-year-old defensive back, lost his foot when the train started to move. The incident occurred early Sunday and Loccident was able to get the attention of a bystander, the report said.

He was rushed to a nearby hospital after someone at the scene recovered his foot. Loccident is said to be recovering fast. The school’s athletic department issued a statement that it will offer its “full support” to his family.

Nick Bobeck, the team’s coach reportedly said, “the only thing that matters right now is that Derek knows he has our full support.”

Football Anti-Racism Protest will be Massive: Trent Alexandra and Dele Alli Voice out

Football Anti-Racism Protest will be Massive: Trent Alexandra and Dele Alli Voice out