Perhaps the saddest of the lives harvested by the grim reaper in 2018 is that of On-Air Personality (OAP), who died at the unripe age of 37. Tosin reportedly died due to complications from sickle cell anaemia. She graduated from the Faculty of Law, University of Lagos. She lived a short but remarkable life.

Here are some persons, across all walks of life, whose remarkable lives ended in 2018.

Tony Anenih, a prominent Nigerian politician and former Minister for Works, among other political posts that he held in his life time, died at Cedarcrest Hospitals in Abuja on October 28, 2018 at the age of 85. He was popularly known as ‘Mr Fix It’. He was born in Edo State.

Katsina-Alu was the Chief Justice of Nigeria from December 30, 2009, to August 28, 2011. He succeeded Idris Legbo Kutigi as Chief Justice of the Federation. He was born in Benue in Ushongo Local Government in Benue State and is said to be the first person from the Middle Belt to serve as CJN. History will always remember him as the tenth indigenous Chief Justice of the Federation and the first Chief Judge to be sworn in by a person other than the President or his second-in–command as stipulated by the Constitution. He was sworn in by his predecessor in office, Justice  Idris Legbo Kutigi, because the then President, Umar Yar’adua was sick and outside the country and he did not “transmit power” to the Vice-President at the time, Goodluck Jonathan. 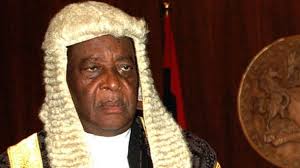 Katsina-Alu’s predecessor, he was Chief Justice of Nigeria from 2007 to December 30, 2009. He hailed from Niger State and became the first Chief Justice to swear in his successor because of the seeming interregnum occasioned by the sickness of Yar’Adua, who refused to hand over to his second-in-command while he went to receive treatment abroad. He died in a London hospital, meaning two former CJNs died in 2018 alone. 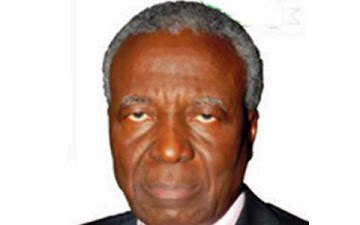 He was born in Katsina State and rose through the ranks of the Nigerian Police Force to become the 9th Inspector General of Police. He served in that capacity from 1993 – 1999 when he retired from the service.

Perhaps the saddest of the lives harvested by the grim reaper in 2018 is that of On-Air Personality (OAP), who died at the unripe age of 37. Tosin reportedly died due to complications from sickle cell anaemia. She graduated from the Faculty of Law, University of Lagos. She lived a short but remarkable life. 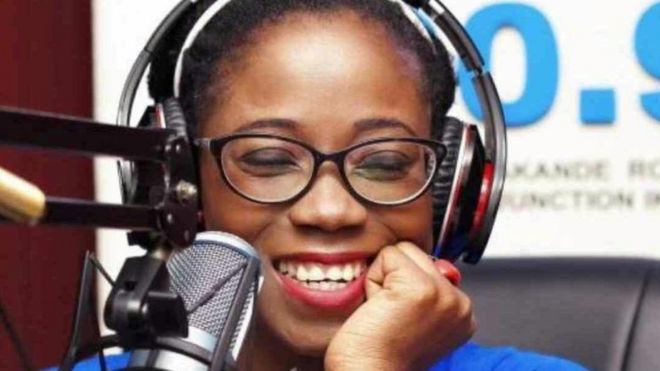 A poet and journalist from Abia State who won the Nigerian Liquefied Natural Gas (NLNG) Prize for Literature in 2017, Oke died of pancreatic cancer at the age of 51, a year after winning the award.

Born in the 1930s (his date of birth could not be confirmed), Moses Olaiya, popularly called ‘Baba Sala’ was a prolific film maker and ace comedian who also had a career in show business as a highlife musician. In 1964, he had a group known as the Federal Rhythm Dandies. King Sunny Ade, juju music maestro, was his protégé; he tutored and guided him when he was his lead guitar player. He hailed from Ilesa in Osun State, Nigeria. 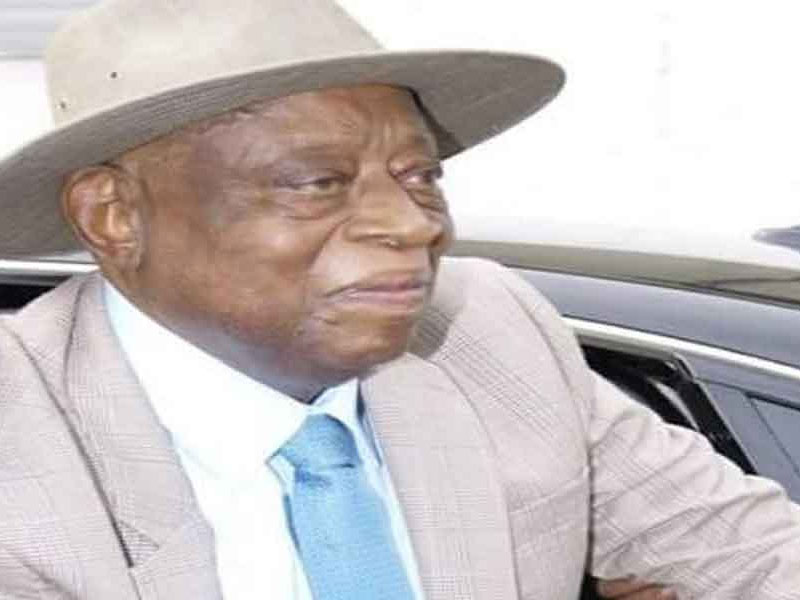 Aishat Abimbola was an ace actress who featured in many movies in her life time. She was a thoroughbred Lagosian born in Epe. She died of breast cancer in Canada at the age of 46. 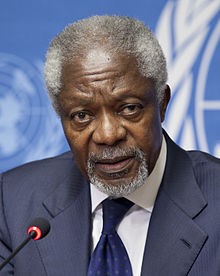 Born on January 10, 1957 in Vimtim, a little town in  Mubi Local Government Area of Adamawa State, Badeh became the Chief of Air Staff in October 2012, serving in that capacity till April 2014 when he was made the Chief Of Defence Staff by the then President Goodluck Jonathan. He was shot on December 18 on the way back from his farm along Abuja-Keffi road by yet-to-be-identified gunmen. Before his death, he was standing trial on a 10-count charge bordering on money laundering, criminal breach of trust and corruption to the tune of N3.97billion. 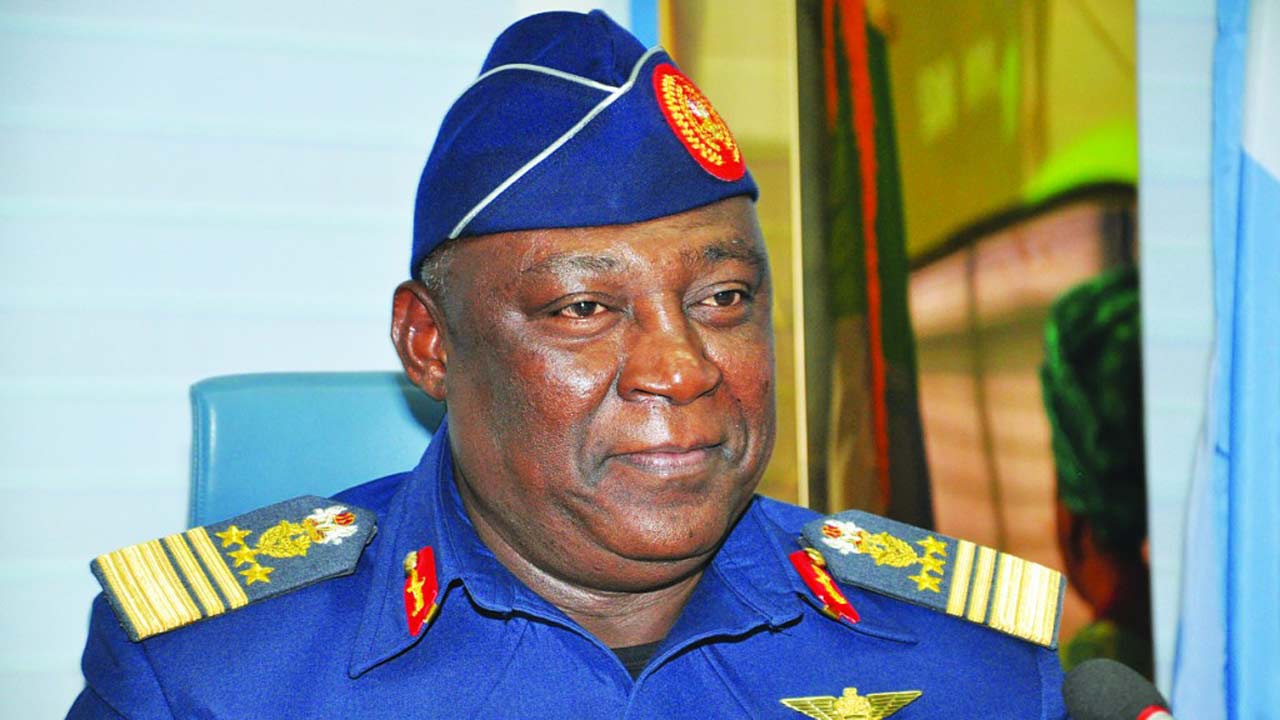 Born in Shagari town in Sokoto State, Shagari veered into politics in 1951 when he became the Secretary of the then nascent Northern People’s Congress (NPC) in the Sokoto branch. He went on to serve in various capacities in political circles and eventually emerged Nigeria’s first elected executive president. Shagari became the first and only President of the Second Republic, re-contested and won the 1983 election, but was forced to relinquish his seat by a military coup by General Muhammadu Buhari. Ras Kimono and his wife, Efemena