A tornado-like waterspout has ripped through central Auckland’s waterfront, tumbling at least one shipping container and wreaking havoc on yachts, ships and cars.

Vehicles were swept into the ocean and a yacht was struck by lightning as the storm left a trail of destruction on Monday night. 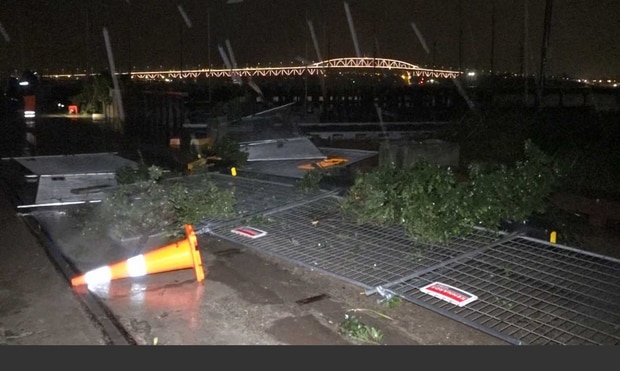 A shipping container toppled on to a car at Jellicoe Wharf near Tinley St, trapping the driver. They were tended to by emergency services and taken to hospital in a moderate condition.

Several yachts at Westhaven Marina lost their moorings and a catamaran was overturned in the turmoil. 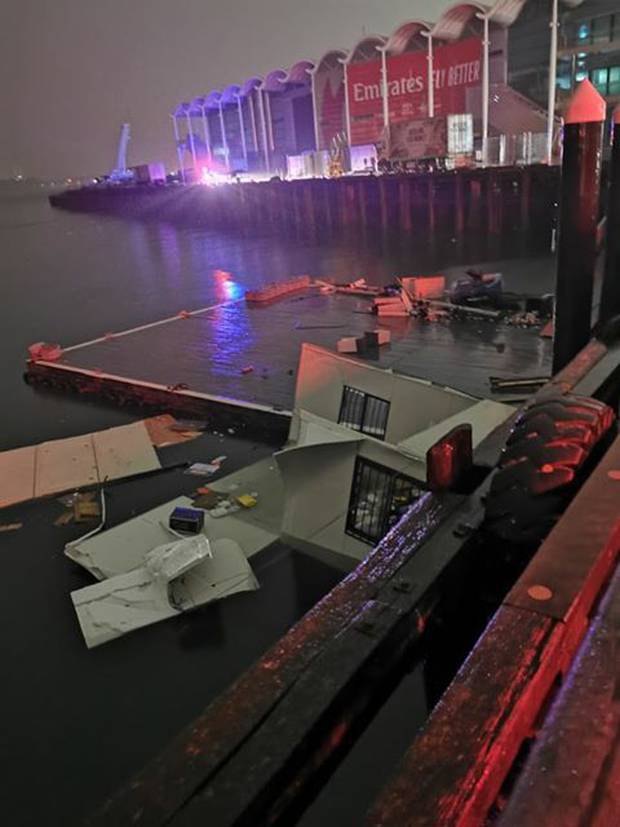 The Sealink Ferry also lost its mooring at Wynyard Quarter and needed to be retrieved.

“We’d like to reiterate that there’s a large amount of debris in the harbour,” said Manaena.

“Mariners should remain vigilant when navigating the area, especially around the Princes/ Hobson Wharf area – a shipping container has fallen into the water there.”

Pharmacist, Four Others Hacked To Death In Benue Cult Clash

Mother Of Two Arrested For Kidnapping In Niger State

Pharmacist, Four Others Hacked To Death In Benue Cult Clash

Mother Of Two Arrested For Kidnapping In Niger State