According to ManchesterEveningNews Manchester City have avoided a transfer ban after FIFA announced they had fined the Premier League champions around £314,000 for breaching regulations around the transfer and registration of Under-18 players.

Premier League champions Manchester City have avoided a transfer ban after FIFA announced they had fined the club around £314,000 for breaching regulations around the transfer and registration of Under-18 players. 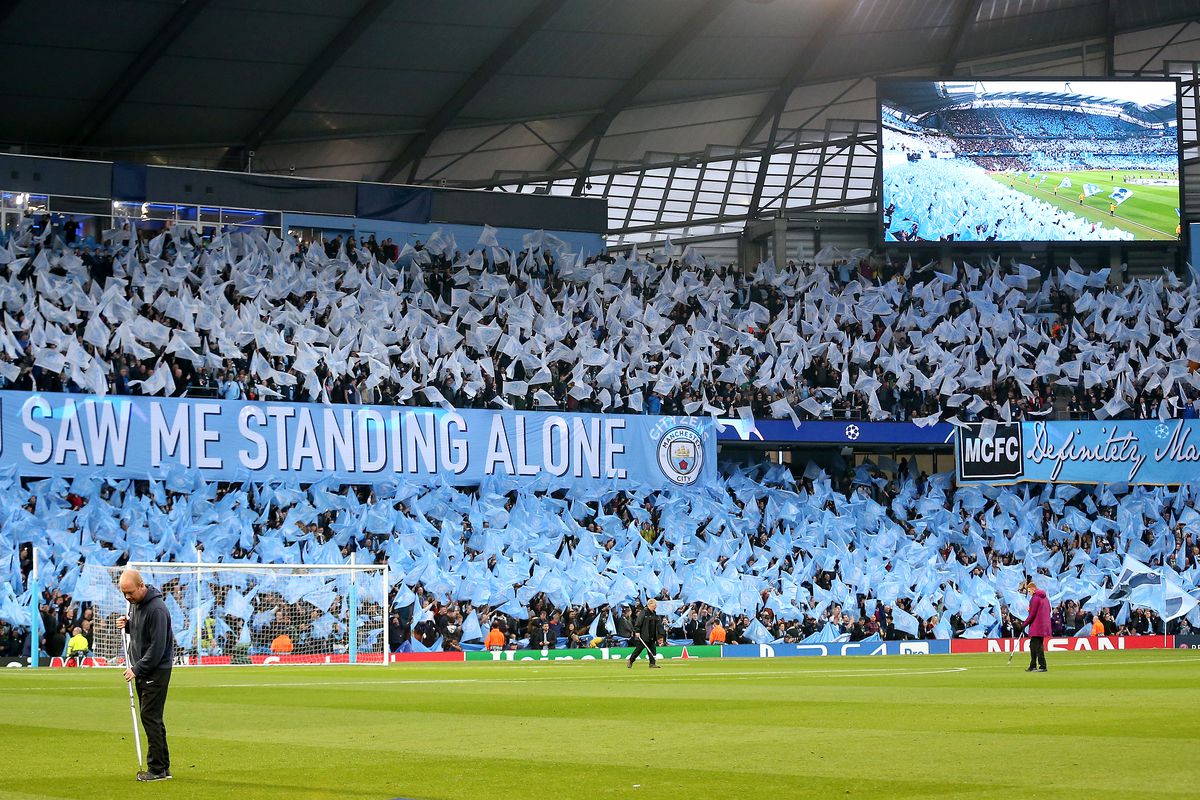 The Cityzens were expected in some quarters to be barred from making signings for at least one window, especially after Chelsea were handed a two-window ban for committing the same offence.

However, one major difference between the clubs is that the West London side denied any wrongdoing despite FIFA finding breaches in 29 cases out of 92 investigated. Chelsea have appealed to the Court of Arbitration for Sport but were not allowed to sign any players over the summer transfer window and the January 2020 window also.

As well as not being as serious as Chelsea’s situation – City’s problems are believed to include the transfer of African teenagers George Davies and Dominic Oduro from the Right to Dream Academy in Ghana to Danish side Nordsjaelland – the Blues fronted up about what they had done.

City’s co-operation and preemptiveness in addressing the situation appears to have helped them, as a FIFA statement made clearer.

“Please note that in line with Article 50 (8) of the FIFA Disciplinary Code (2019 version), ‘at any time prior to the meeting set up to decide the case by the relevant judicial body, a party may accept responsibility and request the FIFA judicial bodies to impose a specific sanction. The FIFA judicial bodies may decide on the basis of such request or render a decision which it considers appropriate in the context of this Code.’

“Furthermore, according to article 24 (3) of the FIFA Disciplinary Code, ‘when determining the disciplinary measure, the judicial body shall take into account all relevant factors of the case, including any assistance of and substantial cooperation by the offender in uncovering or establishing a breach of any FIFA rule, the circumstances and the degree of the offender’s guilt and any other relevant circumstances.’

“Lastly, Manchester City has accepted its responsibility, which has been considered by FIFA’s Disciplinary Committee in its decision.”