The winner of the 2017 Queen of Akwa Ibom Teenagers Forum, Abasiodiong Eno Inyang, 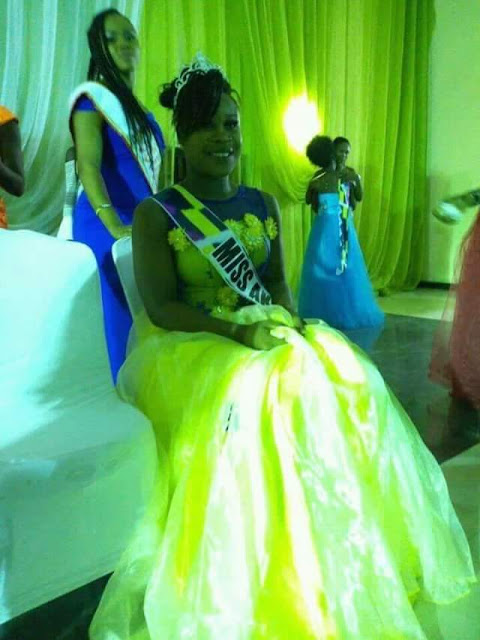 who just clocked 20 has been dethroned after she released semi-nude photos to mark her birthday. 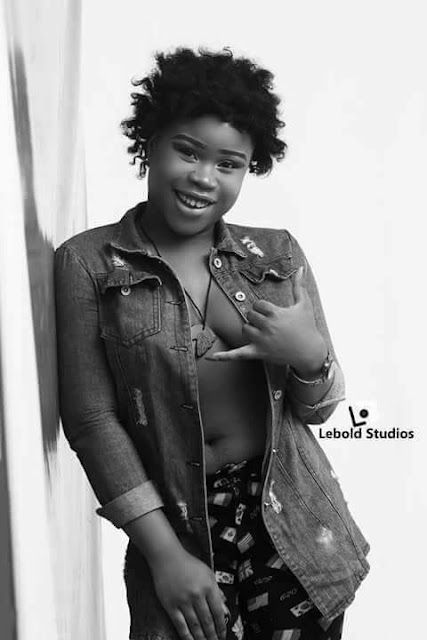 The viral photos of her smoking and showing off a part of her boobs in a loosed botton jacket  got trendy on social media after they were posted on Saturday. 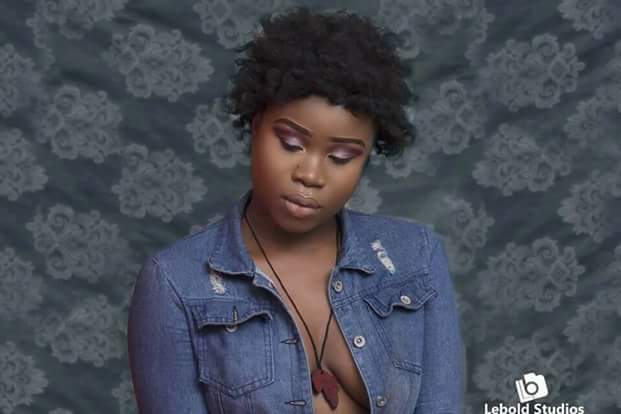 However a press statement released by the President of the Akwa Ibom State Teenagers Forum said the organisation believes in maintaining high moral standards describing the attitude of the former Queen as infantile.

“That Miss Abasiodiong Eyo has been dethroned as the 2017 Queen of Akwa Ibom Teenagers Forum and excommunicated from the Forum, forthwith. Ours is a Forum, committed to raising the bar in pageantry, with high moral etiquettes, and as such, has zero tolerance for indiscipline in any form, whatsoever,” he said.

“That a new Queen, Miss Meggy Linus has been appointed and will be crowned within 48 hours of the Release. Miss Linus was the First Runner-up at the 2017 Edition of Mr/Miss Akwa Ibom Teen. We sincerely regret any inconvenience the puerile behaviour of our former Queen may have caused the general public, while also urging social media users to refrain from tarnishing the image of Akwa Ibom Teenagers Forum,” he added.