Gunmen suspected to be assassins shot paint manufacturer, Theo Mbakwe dead at Amaigbo, Nwangele Local Government Area of Imo State on Saturday and abducted a lady believed to be his girlfriend. 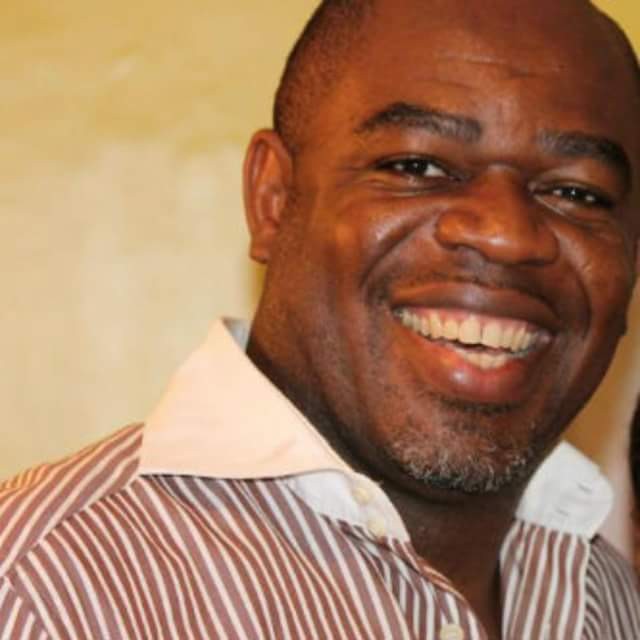 The victim, a UNIBEN alumni popularly known as Chiboy, who was married with three children, two boys and a girl,  was killed in front of his home in Imo state.
A chieftain in the community , Ebubeagu Ekenulo, who spoke to PUNCH, said the suspects fled with a girl in the victim’s vehicle. 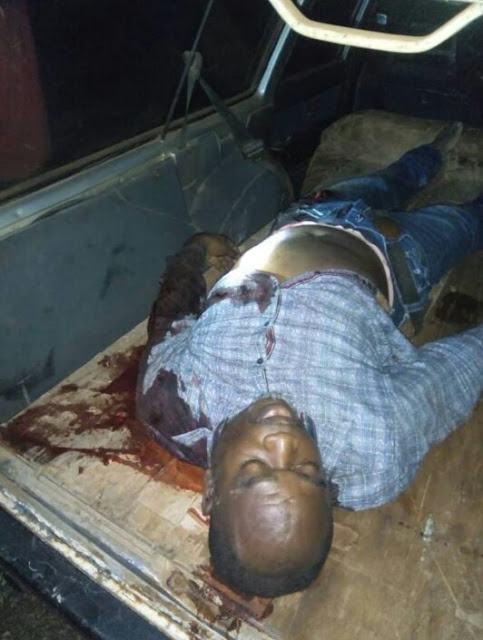 “Chiboy Theo Mbakwe , the first son of the late Chief T. T.C. Mbakwe – first indigenous paint manufacturer in Nigeria – was shot dead in front of their palatial country home in Amaigbo, Nwangele LGA , Imo State by suspected kidnappers , who made away with a yet -to -be – identified female in front of his car. ”

Another eyewitness said the fleeing killers did not tamper with the victim’s car and only dragged his female friend into the car before they sped off. 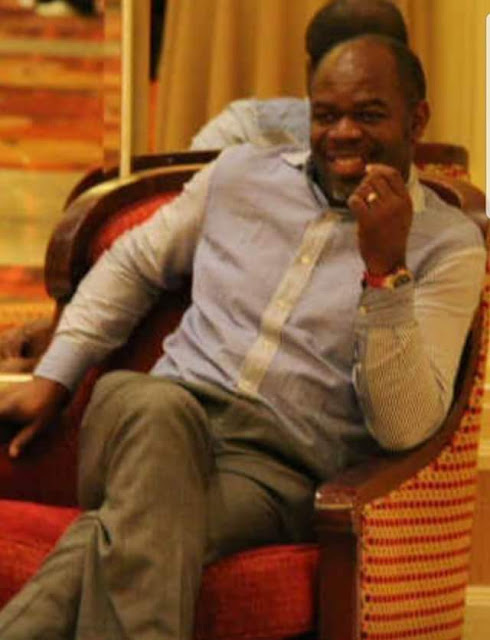 Spokesperson for the Imo State Police Command ,Andrew Enwerem, who confirmed the incident on Sunday, said the Commissioner of Police , Dasuki Galadanchi , had ordered immediate investigation into the killing.

“From preliminary investigation, it is presumed to be a murder case. They are suspected assassins. The CP has intervened and immediately activated the heads of the tactical units of the command to apprehend the fleeing killers. They can only run , but the long arm of the law will catch up with them. ” 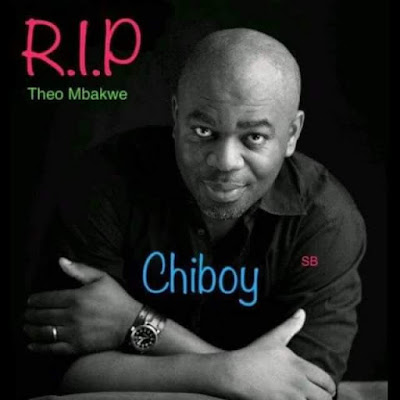 Heartbroken Man Cries Out After Fiance Returned His Ring