These are the latest summer transfer news ahead of the English Premier League deadline day. Some of the big teams in England have added new signings to their team while others are still busy with the transfer market. With these signings, who will emerge as winners or will Manchester City retain the title for the third time in a row 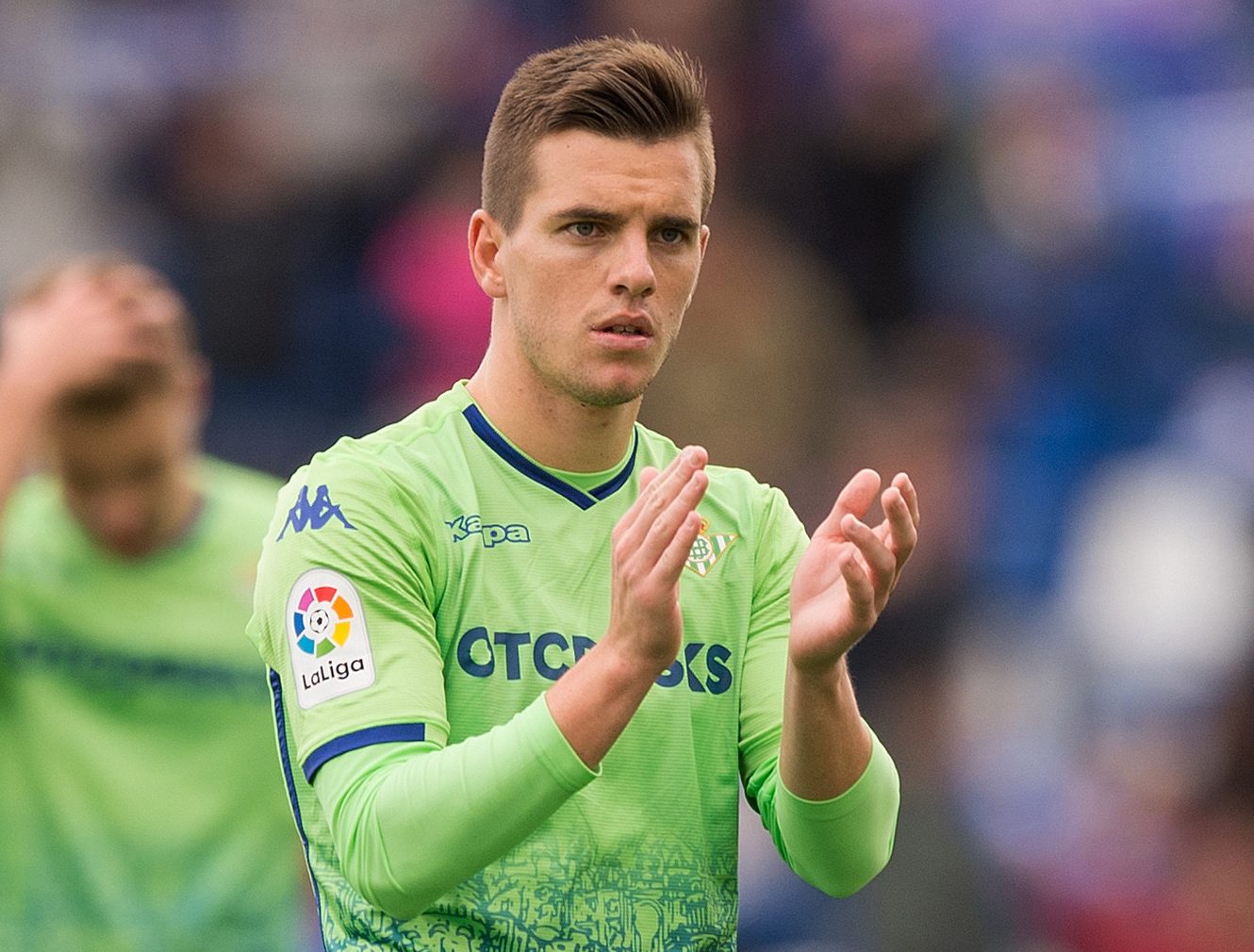 According to sky sports, spurs have made a new offer for the  Real Betis midfielder

The player is believed to be worth €60m, with the Spanish side valuing the player at €70m. The Toffees are expected to return with an improved bid for Nigeria international player – which is likely to exceed around  £40m to be accepted.

Iwobi is not agitating to leave the club but he is willing to move if a deal is agreed between the teams. 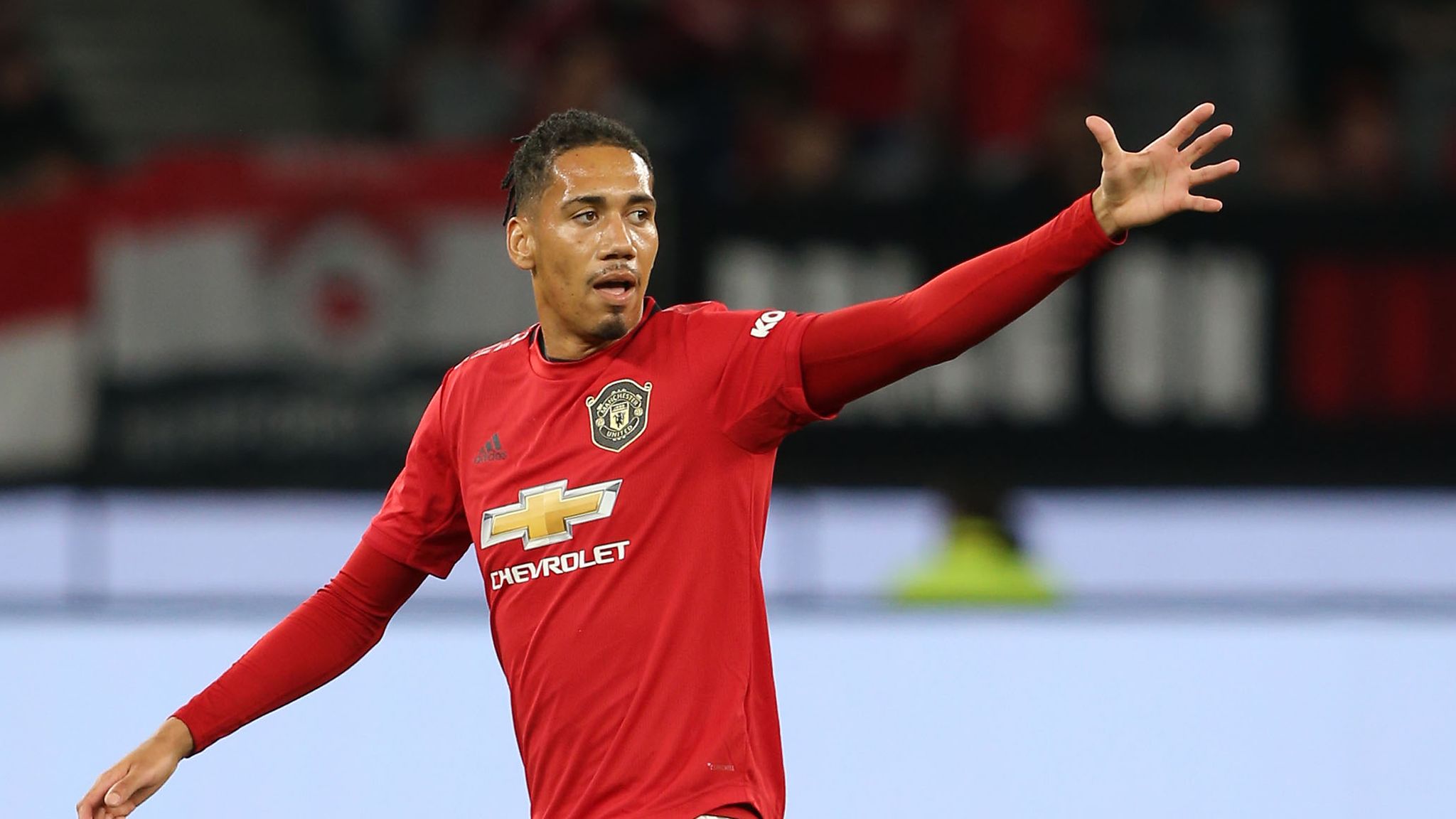 Smalling, 29, is one of seven centre-backs at United after the £80m signing of his England team-mate Harry Maguire.

He has made 323 appearances for the Old Trafford club, winning Premier League titles in 2011 and 2013.

In July, the Toffees confirmed an initial bid for the 26-year-old Ivory Coast international had been rejected but denied making a second players-plus-cash offer. 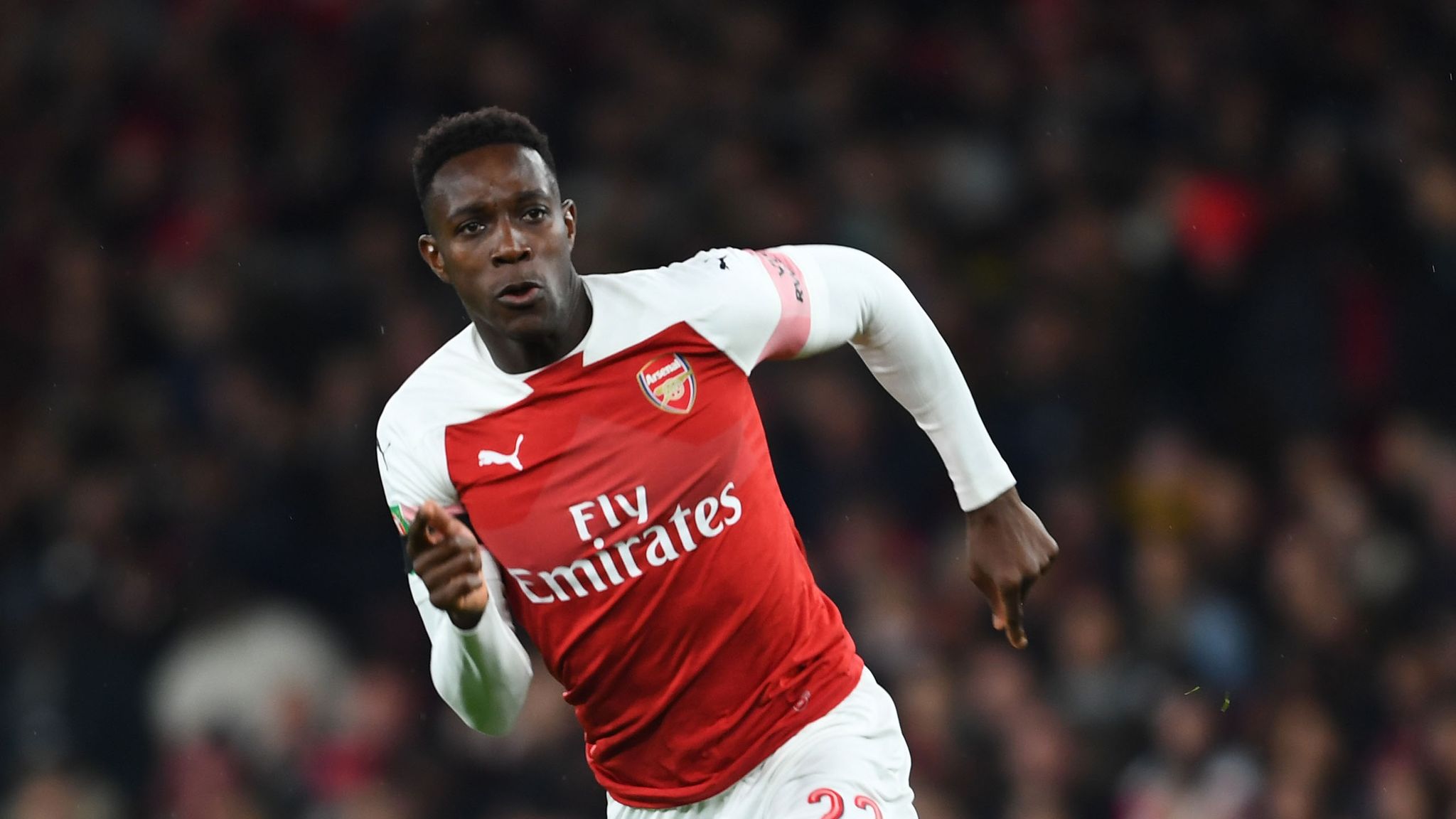 Watford have confirmed the signing of Danny Welbeck, who left Arsenal after five years at the club this summer and was a free agent.

The forward has penned a three-year deal at Vicarage Road. Watford hopes the 28-year-old can have a major impact in the new season which will soon begin, providing he can stay fit. He was restricted to just 14 appearances for Arsenal last season.

The forward did not play after suffering an ankle injury during a Europa League game against Sporting Lisbon in November.