Amir, the eldest son of Usman Sa’ad Abubakar, the Sultan of Sokoto has been involved in an accident after he was reportedly driving at a very high speed around 12noon within Sokoto Airport Road, in an area called Bado. 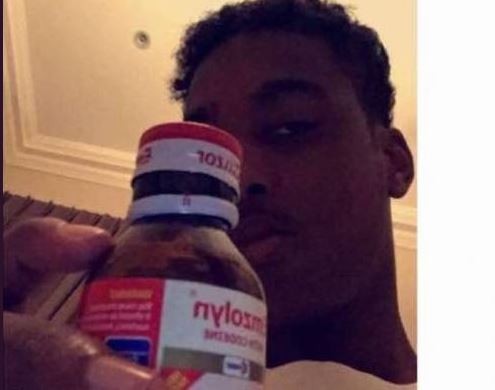 According to a report by Sahara Reporters, Khalifa Maccido, son of Aliyu Macciddo, and another girl were with him in the car when the accident occured. Witnesses at the scene of the crash said Amir had been drunk while driving, and that a bottle of Benelyn Codeine syrup was found in the car. 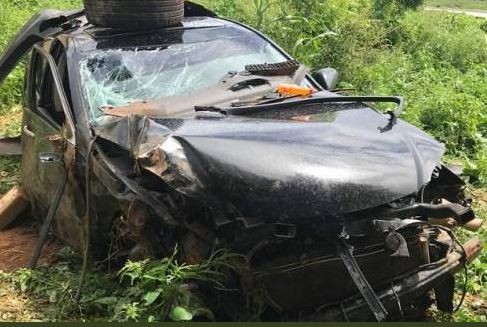 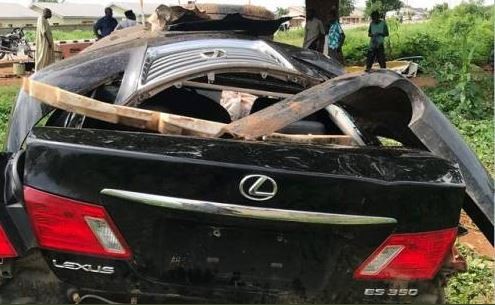 Amir, believed to have been dismissed from a UK school due to his drunkenness, was seen earlier on Sunday leaving a guest house with the girl and his friend Khalifa. He was taken to the Usman Danfodio Teaching Hospital, where he has been unconscious.

”Osun State Does Not Have My Kind Of Money” – Bola Tinubu Tells State Residents Ahead Of Governorship Election
Gas Explosion Leaves Three Dead, Many Injured In Nasarawa