World’s Football governing body, FIFA have suspended Sierra Leone from international football because of government interference in the running of the country’s football association. 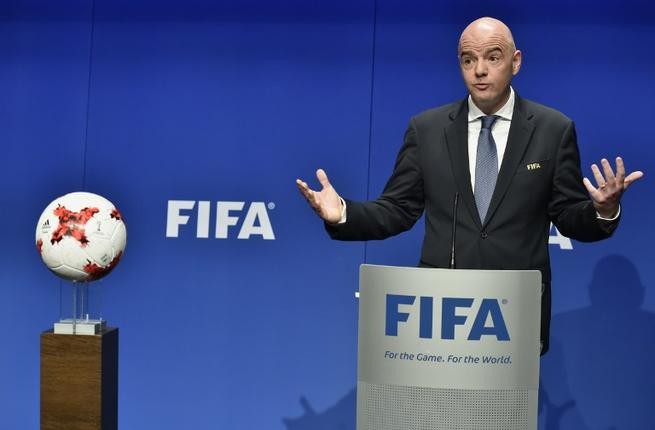 The suspension comes after FIFA sent a letter to the country’s Minister of Sports expressing “grave concern” about the removal of the football association president, Isha Johansen and the association’s General Secretary, Christopher Kamara.

The country’s anti-corruption commission (ACC) had barred President Isha Johansen and the association’s General Secretary, Christopher Kamara from the governing body’s offices due to their cases of corruption-related charges.

Last year, Johansen was charged with abuse of office and misuse of public funds by Sierra Leone’s Anti-Corruption Commission — charges which she denies and says are they politically motivated.

In a statement, FIFA said: “The Bureau of the FIFA Council decided today to suspend the Sierra Leone Football Association (SLFA) with immediate effect due to government interference.”

“The suspension will be lifted once the SLFA and its recognized leadership have confirmed to FIFA that the SLFA administration, premises, accounts and communication channels are under their control once again,” FIFA said.

If the ban is not lifted before 11 October, Sierra Leone’s 2019 Africa Cup of Nations qualifier in Ghana will be canceled.

Following the ban, SLFA has lost all membership rights, FIFA said. This means the SLFA’s national and club teams are no longer entitled to take part in international competitions until the suspension is lifted.

Barbaric Couple Sentence To Prison, Psychiatric Treatment
The Queen Of England To Be Removed From Home At 99