Juventus Star Cristiano Ronaldo has been fined 20,000 by football body UEFA, over his goal Celebration against Atletico Madrid in their round of 16 tie. 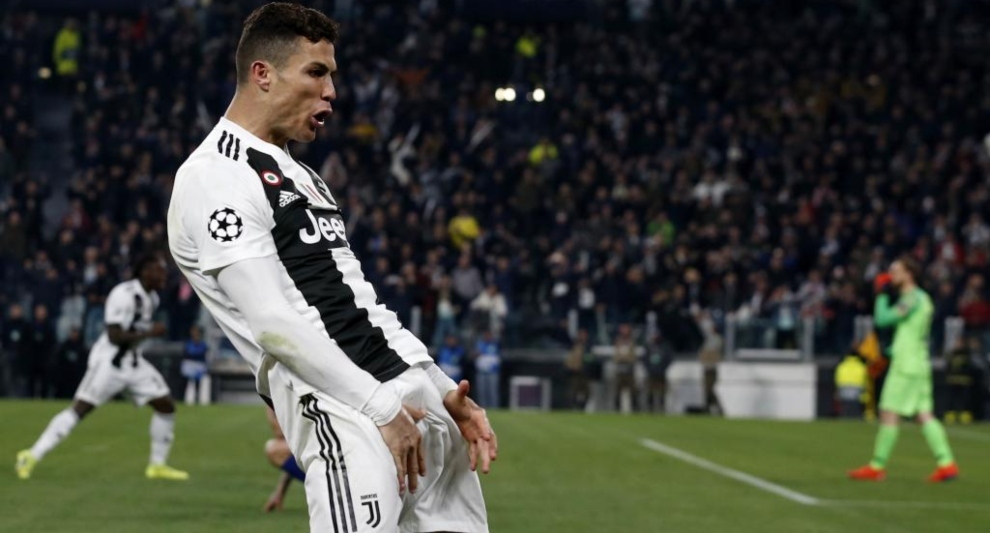 The 34-year-old fired his side into the quarter-finals with a hat-trick in the second leg in Turin, overturning Atletico’s 2-0 victory from the first leg.

He will be available to play the First Leg against Ajax after his punishment was limited to a Fine.