England and Chelsea player Anita Asante said England can learn from Sweden’s proactive approach in tackling racism in the game of football. 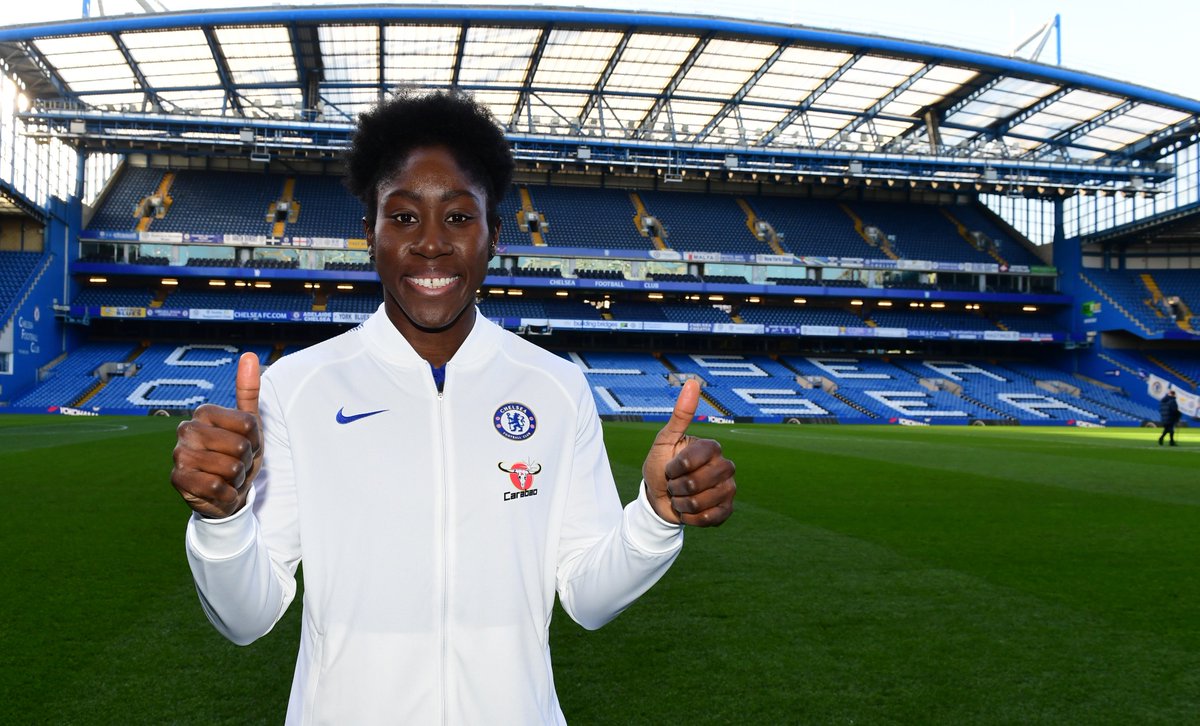 The defender has spent six years playing for both Goteborg and FC Rosengard in Sweden before returning to England last year to play for WSL side Chelsea.

Anita, who has capped 70 times for the Lionesses, believes England can learn from Sweden’s transparency and ability to openly tackle and talk about the racial issue.

Anita told Sky Sports News as part of the “Tackling Racism’ which was show focusing on women of colours in games, “I definitely felt the clubs were proactive in tackling homophobia and racism.”

“They would not only bring the topic up to make it a talking point, but they would work with other entities within the community to address the issue.

“Sweden are a nation used to taking immigrants in, particularly refugees from different countries over the generations.

“They have actively used sport as a tool for integration within society with players happy to share their back stories to help others feel secure and know how to deal with things themselves.

“We as a nation have a lot of diversity and I think we need to think on the same level as Sweden.

“We can definitely take some best practices from them and try to implement them over here.” 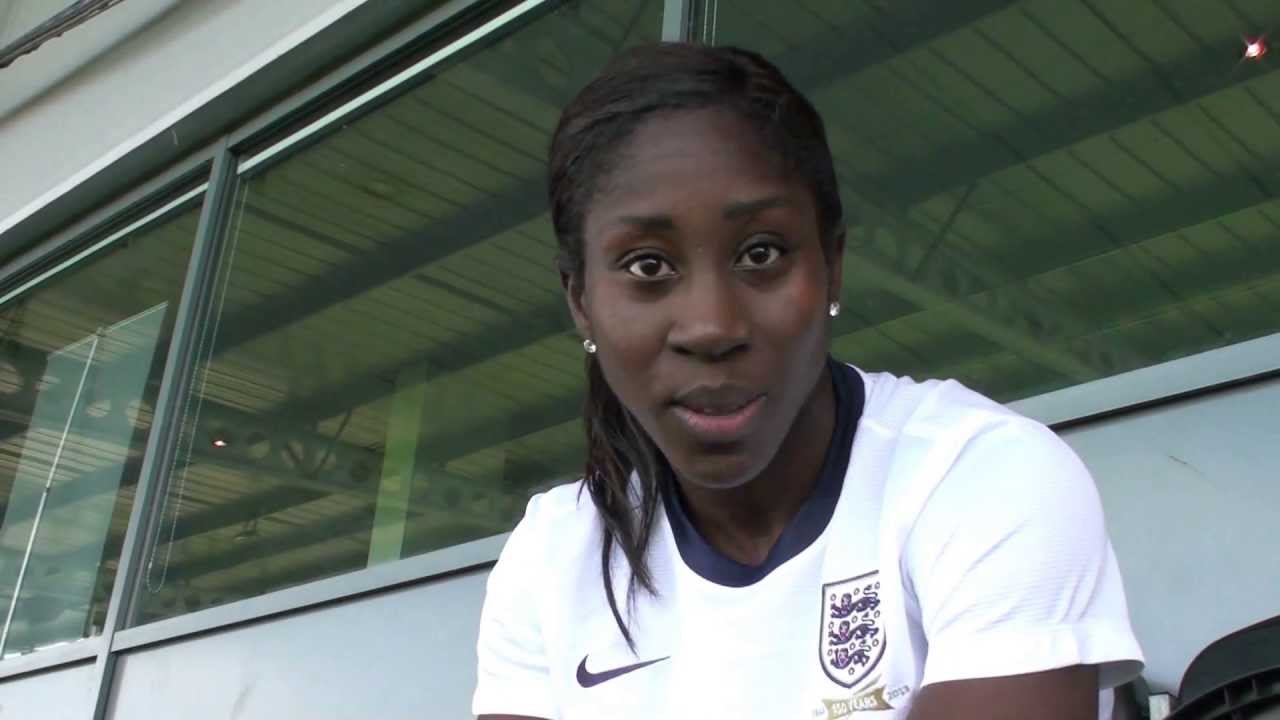 Asante, who is of Ghanaian descent, believes that it is not the big campaigns that are lacking in England but the smaller touches of following set down rules to address a particular racial issue are what made the difference in Sweden.

“It was not always an elaborate thing, sometimes it was the small things like having the corner flag as a Pride flag or having the team march in Pride,” added Asante.

“Obviously we do a lot of big campaigns here around racism, but it’s not just about campaigns anymore.

“It’s also about when issues arrive – knowing the protocols and the penalties for those who go against the grain and behave inappropriately.

“The biggest issue in terms of the FA or any sporting body is making it clear and transparent what the procedures for when a player has a complaint.

“How many players actually know what the best way is to address the situation regards of racism, sexism, discrimination or sexual harassment? Sometimes even those in the roles don’t know and it’s about communication and education.”

BOXING: I Want To Do The Same To Anthony Joshua – Oleksandr Usyk
New 2019/2020 Football Kits: Jerseys Of The Top Clubs in Europe