Following the classy and memorable wedding ceremony, the new Duke and Duchess of Sussex, Harry and Meghan will spend the first night of their wedding at Windsor Castle.

The wedding held at Saint George’s Chapel, Windsor Castle, had Meghan walk through the aisle halfway in a simple yet classy Givenchy white gown and a 5 – meters long veil designed by British designer Clare Waight Kelle and then escorted by her future father-in-law, Prince Charles instead of her own dad. While Prince Harry, on the other hand, wore his official British Army uniform for the occasion, to honor the 10 years he served. 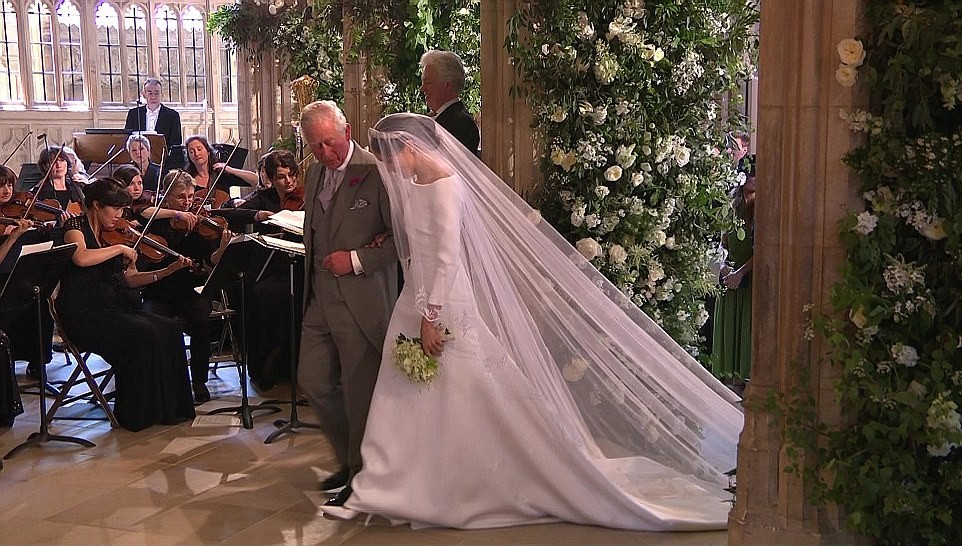 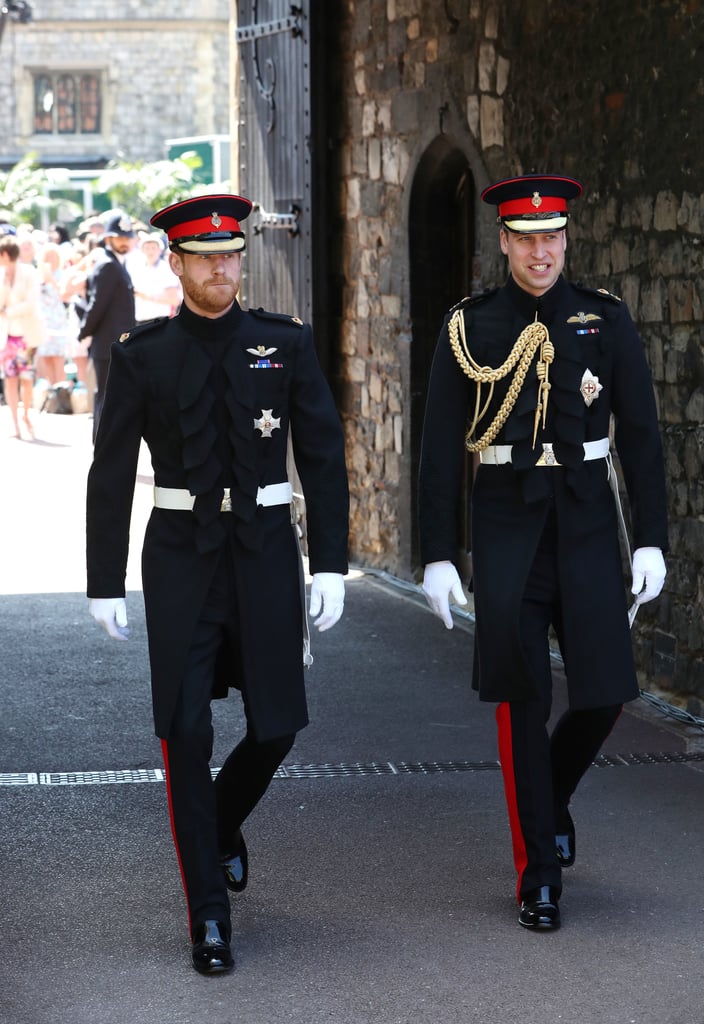 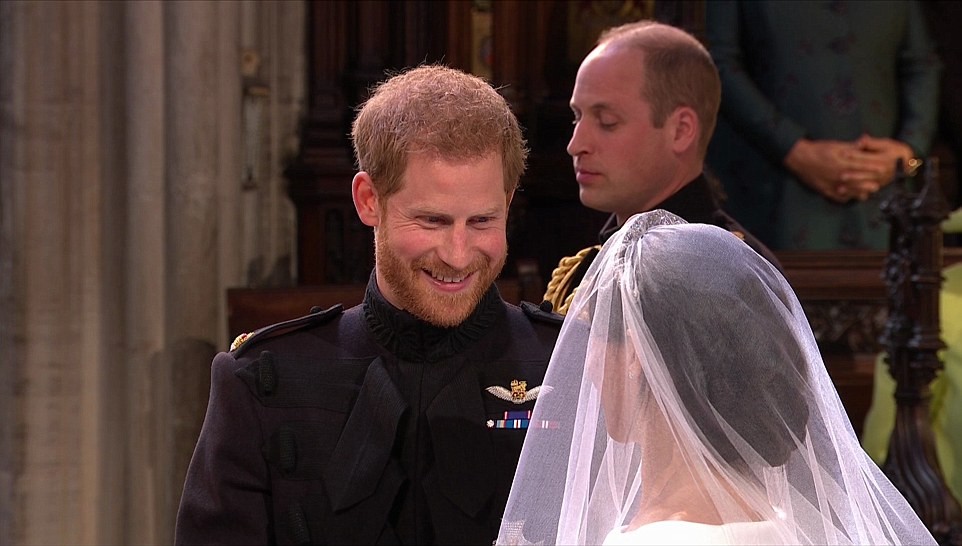 The royal couple is said not be in in a rush for their honeymoon, as reported by CNN.