‘‘We will do our best to help Libya stabilise,’’ the President told the Head of Libya’s Government of National Accord (GNA), Fayez Al-Sarraj, at a bilateral meeting on the margins of the AU Summit in Niamey, Niger Republic, on Sunday.

The President who discussed recent developments in the North African country as well as bilateral issues between Nigeria and Libya with Mr. Al-Sarraj noted that there were over 6000 Nigerians in Libya, who see Libya as a gateway to Europe. 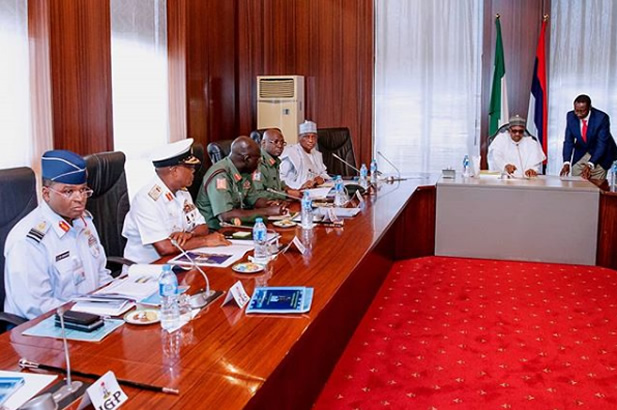 President Buhari said the humanitarian crisis arising from insurgency and the drying up of Lake Chad, which has affected over 30 million people in the region who depend on the Lake for farming, fishing and animal husbandry has forced some Nigerians to defy the desert to make perilous journeys across the Mediterranean and the Sahara Desert to Europe.

Also, in a separate audience with UN Deputy Secretary-General, Amina Mohammed, President Buhari stressed the role the international community needed to play in recharging the Lake, noting that the financial cost was beyond the affected countries.

The President decried the menace of terrorism in the Sahel countries, noting that the instability in Libya has been a negative force on the Sahel. 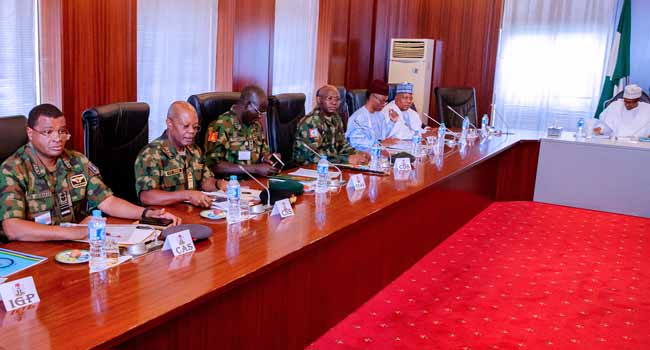 The Head of Libya’s GNA told the President that there had been a lot of deaths and injuries in his country, pledging however that his government was determined to put an end to the situation.

‘‘The aggression must stop. The solution is not military alone we also believe in diplomacy. We are also victims of terrorism, just like Nigeria,’’ he said.

Al-Sarraj declared that Libya contributed a lot to the establishment and survival of the AU, adding that it was now time for Africa to reciprocate.

On her part, the Deputy Secretary-General told the President that growing security challenges in Africa were adversely affecting development and undermining the attainment of Sustaining Development Goals (SDGs). 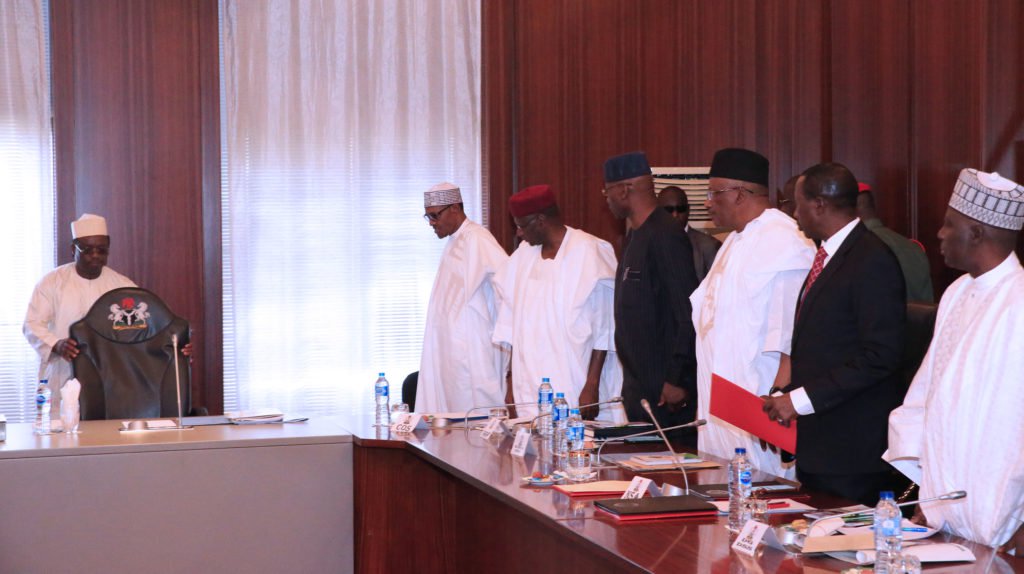 She said UN Secretary-General Antonio Guterres will host the SDGs Summit during the high-level week of the 74th Session of the General Assembly in September, and will use the occasion to call for a road map for a decade of delivery of the sustainable development targets.