A Nigerian man shares story of how police officers Nasarawa state came to his aid. The man explained that he was stranded with his family on a lonely road. He said a patrol came out to help them out and even ecorted them to a guest house.
A Nigerian man has taken to social media to narrate his experience with police officers in Nasarawa state. The man identified as Obiota Okonkwo revealed that the officers came to his rescue. The man explained that he had been stranded on the roadside with his family members after his car spoilt. He said he and his family were on their way to Jos when the incident happened. According to the man, the officers who were on patrol came to their aid and escorted them to a guest house where they lodged. 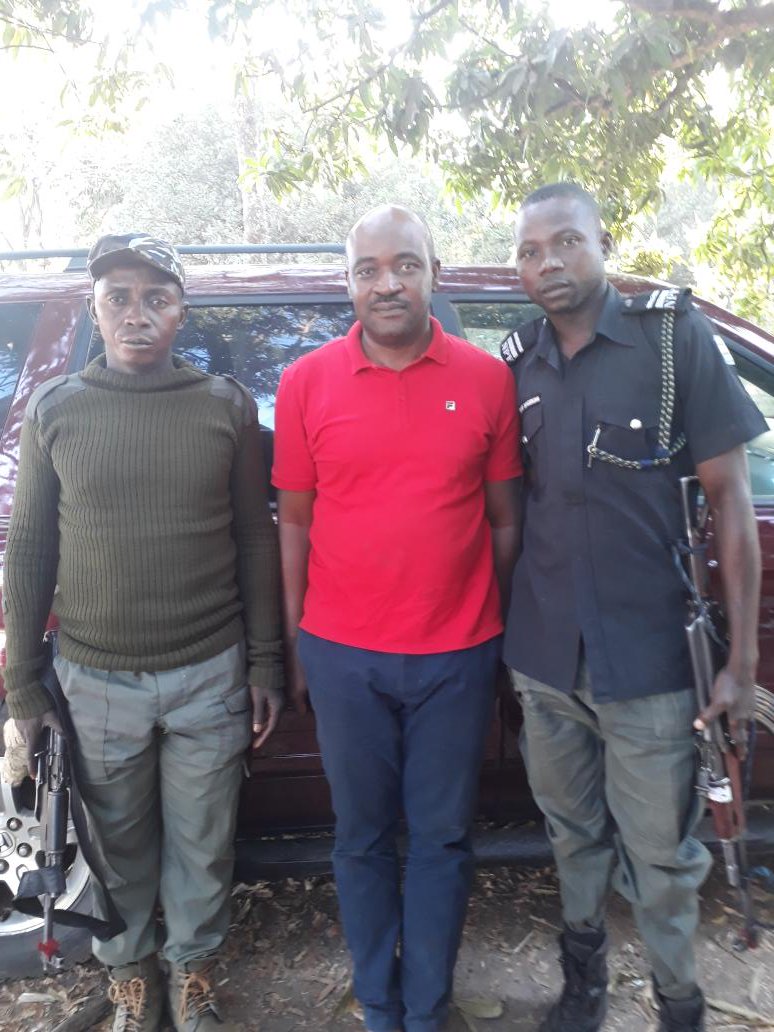 Okonkwo further revealed that the officers came to check them the next morning and find out how they fared as a family. The man also noted that the officers offered more kindness by getting them a mechanic who repaired the car.
In his post the man expressed that he was overwhelmed by their kindness. He lauded the police force for have such men in the force.

I was stranded in the night with my family on a lonely road in Nasarawa State enroute Jos. Inspector Friday and his team on routine patrol came to our aid. 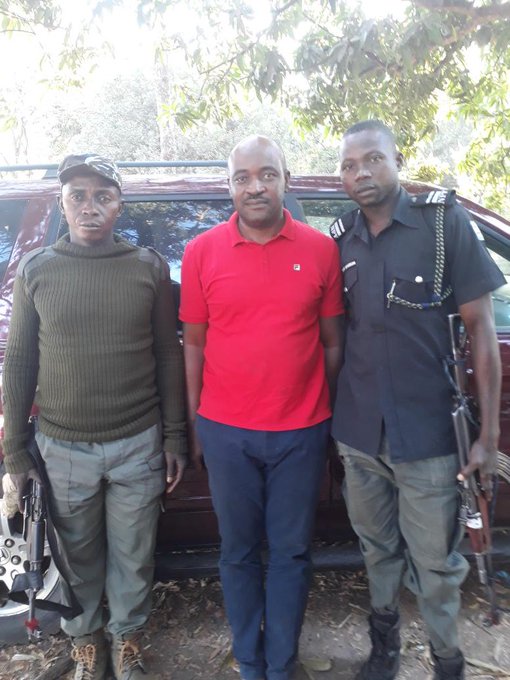 The Inspector towed my vehicle to a safe location. Detailed one of his men to keep an eye on it. Took me and my family to a guest house in Akwanga. @segalink, @OgbeniDipo, @ronaldnzimora, @MomentsWithBren, @MrStanleyNwabia.

52 people are talking about this

Mercy Aigbe Shared Pictures Of Herself And Her Mother