The Police Command in Enugu State has intensified manhunt for the abductors of Rev. Fr. Arinze Madu of Queen of Apostles Seminary School, Imezi-Owa, Ezeagu Local Government Area of the state. 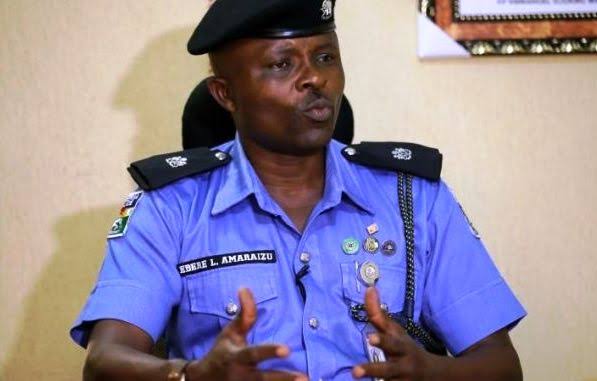 Spokesman of the command, SP. Ebere Amaraizu, told the News Agency of Nigeria (NAN) in Enugu on Wednesday that the police had mobilised its personnel to track down the kidnappers.

Amaraizu disclosed that sister security agencies had also been mobilised for the massive manhunt.

NAN recalls that Madu was abducted on Oct. 28 at about 5.50 p.m. near the gate of the seminary as he was driving out after suspected hoodlums had fired sporadically.

Amaraizu said; “We are still on it and even intensified our search for the hoodlums.

“We are being very careful to ensure that the father is liberated unhurt while the hoodlums are arrested.’’

NAN recalls that in recent time in Enugu state, Catholic priests had been targets of abduction and heinous crimes.

The clergy had earlier resisted abduction by the same gang.