Burna Boy performed for the second time on the main stage of the Coachella Music Festival on Easter Sunday 21st of April 2019 at Indio, California, his set lasted 50 Minutes and even in the scorching heat of – 40.5 degree celsius Over 4,000 people were out to watch him perform. 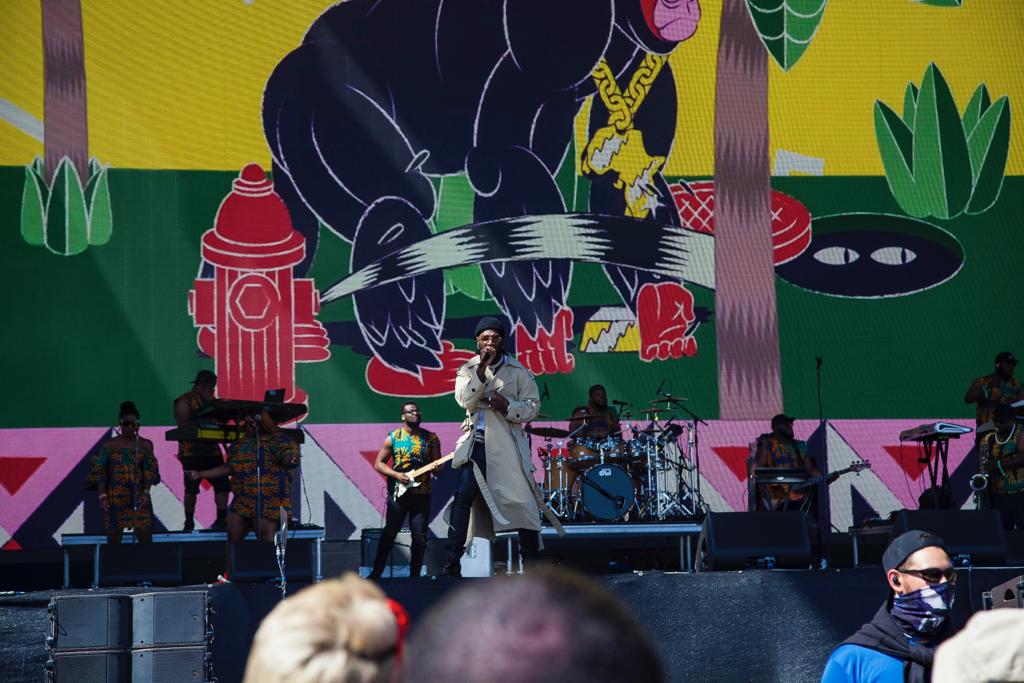 LA Times defined Burna Boy playing at Coachella as a way of “spreading the gospel.” 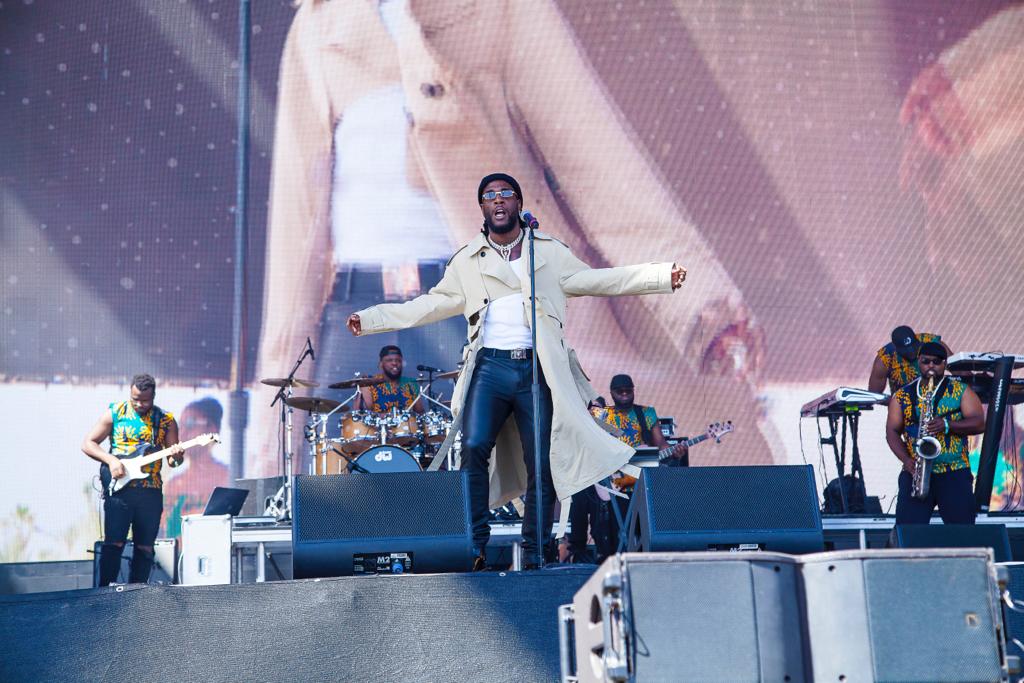 “It’s good for people who haven’t heard me before to hear me,” Burna boy said, before his performance. 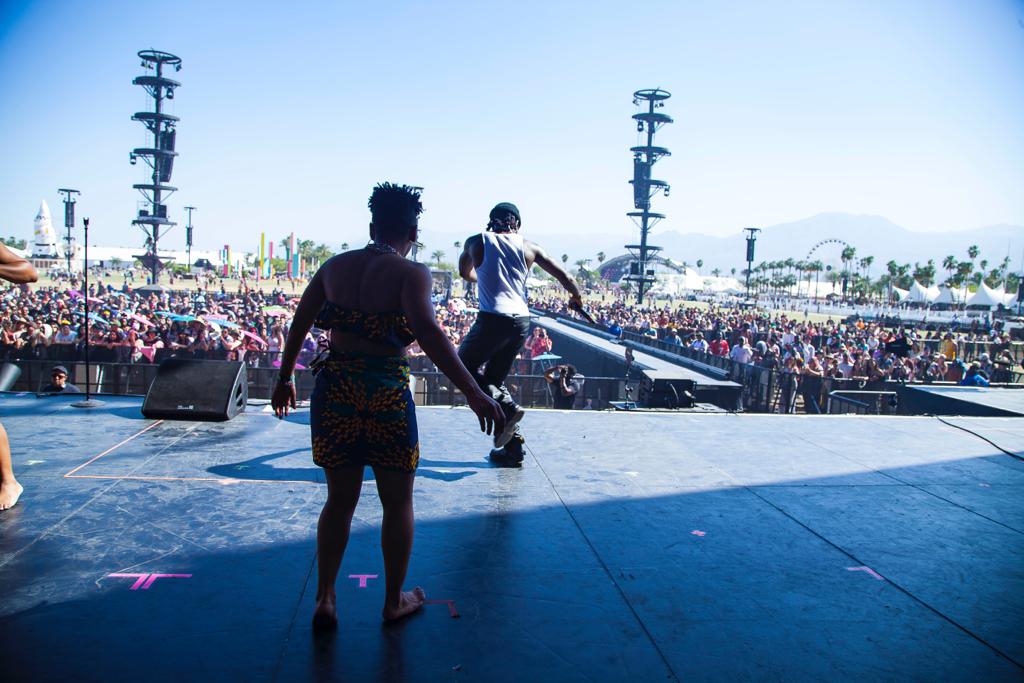 “Africa is like the home of everything. It’s the beginning of everything,” he said. “So it’s like whether or not you directly listen to African music, you have listened to African Music.” – Burna Boy 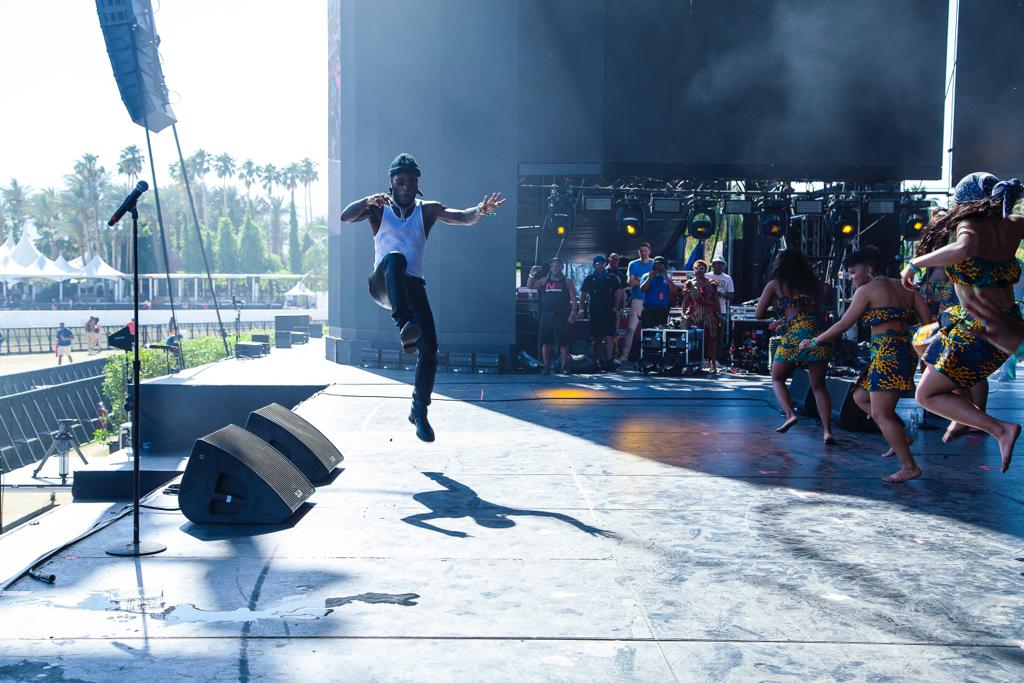 Afro Fusion is crossing over. We’ll have to wait until August 2019 when Burna Boy will drop the ’African Giant’ album. Until then, we’re keeping our ears on the ground and our eyes on the star as he continues the African Giant tour. 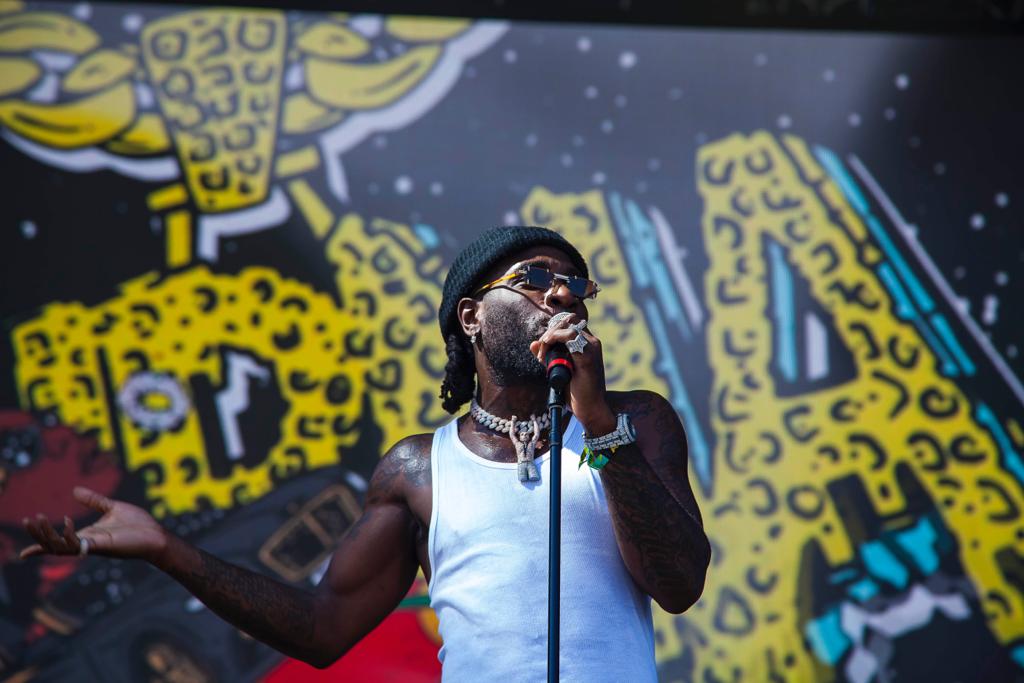 BBNaija – Lilo and I distracted each other – said Eric