The National Union of Road Transport Workers (NURTW), Lagos State Chapter, on Monday cautioned commercial bus drivers against hike in fares over the ban and restriction of motorcycles and tricycles’ operations in the state. 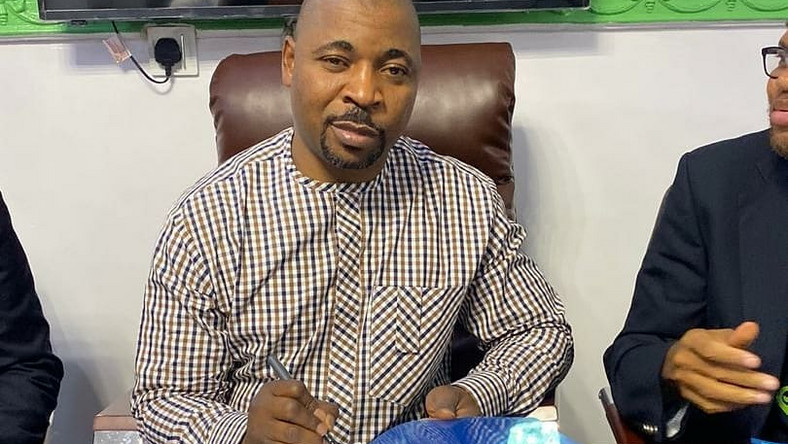 The state Chairman of the NURTW, Alhaji Musiliu Akinsanya, popularly known as MC Oluomo, gave the caution in a statement in Lagos.

Akinsanya said that the warning became imperative following complaints from members of public, alleging commercial drivers of taking advantage of the ban to inflict more pains on the commuters.

The NURTW boss said that no commercial driver should inflate the fares so as not to multiply the pains of commuters in the state.

He warned that anyone caught in the act would be dealt with in line with the rules and regulations of the union.

Akinsanya directed that all the branch chairmen of the union should monitor the fares and ensure that the commercial bus drivers did not worsen the plight of the people.

According to him, members of the union should not extort people as a result of the ban of motorcycle and tricycle operations in some parts of the metropolis.

He said that the leadership of the union had been making moves to resolve the issue of the motorcycles and tricycles’ ban with the Lagos State Government.

“The union is also working assiduously with investors to inject more buses and increase the number of commercial vehicles in the metropolis to ease the hardship faced as a result of the ban.

“We advise both the commercial drivers and Tricycle Owners Association of Nigeria (TOAN) and Motorcycle Operators Association of Lagos (MOALS) to be patient and cooperate with Lagos State Traffic Management Authority officials, obey traffic law.

“It’s an offence to drive on BRT lanes or drive against traffic. Obey the traffic laws and regulations, comport yourself orderly,” the NURTW chairman said.

The state government on Feb. 1, commenced enforcement of the extant Transport Sector Reform Law 2018 banning operations of motorcycles and tricycles in some LGAs and LCDAs and restricted them from some highways, bridges and roads.

Corruption Is Fighting Back At Me, Says Akpabio