A 31-year old notorious cultist/robber,Olamide Oloruntobi, who is a well known cultist in Ishashi, a suburb of Lagos State, has been killed during a shootout with the police. 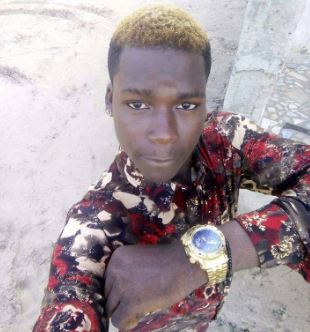 The late notorious cultist, who was the leader of the dreaded Aiye confraternity in the area, met his Waterloo at Durosooto street, Celenizer, New Mebamu, Ishashi, at about 8pm last night, when the police were alerted that the group, led by the deceased were terrorizing residents of the area.

Based on the information, the Divisional Police Officer in charge of Ishashi Division, SP Amuda Abolaji, led a team of policemen to the scene. On arrival, the hoodlums sighted the police team and opened  fire on them. This led to a hot exchange of gunfire. When the dust settled, Olamide Oloruntobi was found dead.

Meanwhile, his locally made pistol with one live ammunition had been recovered while the corpse had been deposited at Badagry General Hospital mortuary for autopsy. 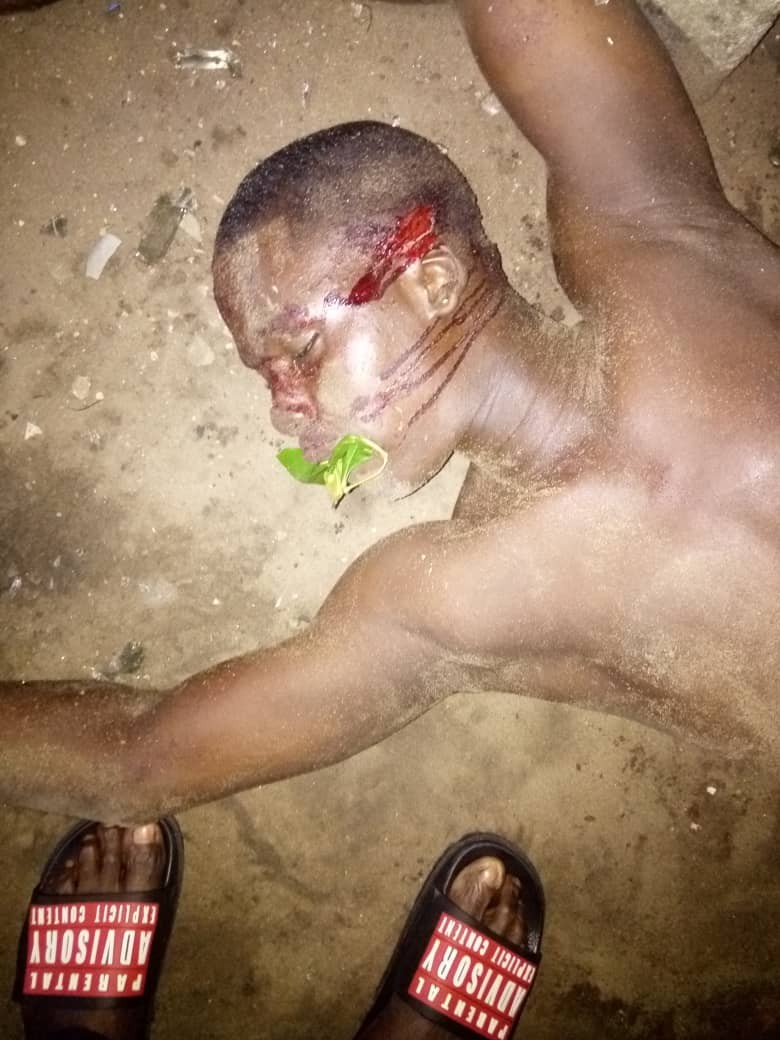 The Commissioner of Police, Lagos State, CP Edgal Imohimi has charged the DPO, to do all he can to arrest fleeing members of the gang. He has equally directed the head of the Intelligence Unit of the Command to assist the DPO in that regard. The CP said that the death of a cultist is not a thing of joy. He therefore calls on parents and community leaders to prevail on their children or subjects who are members of these unlawful groups to renounce cultism and surrender their weapons to the police. He added that he will personally receive them and together with other stakeholders, ensure their reintegration into the society.