Arsenal defender Rob Holding will be out for up to nine months after rupturing a ligament in his left knee in Wednesday’s 2-2 draw with Manchester United, the Premier League club said on Friday.

English centre back Holding, who has played 10 league games for Arsenal this season, left the pitch on a stretcher during the first half of the match with United and is set to undergo surgery in the coming days.

“Further to the injury sustained during our match at Manchester United on Wednesday night, we can confirm that Rob Holding has ruptured the anterior cruciate ligament of his left knee,” Arsenal said in a statement.

“Rob will undergo surgery to repair this in the coming days. The rehabilitation process is expected to take between six to nine months.

“Everyone at the club will now be working as hard as we can to ensure Rob is back on the pitch as soon as possible.” 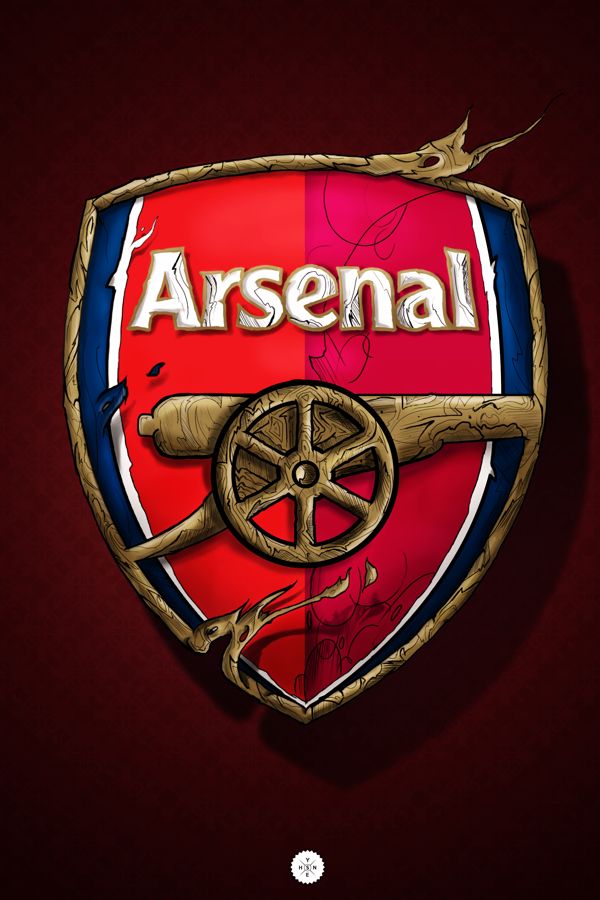 Holding’s injury could speed up club captain Laurent Koscielny’s return to the starting team, with the Frenchman fit again after undergoing surgery on his Achilles tendon in May.

Arsenal are fifth in the table with 31 points from 15 matches and host Huddersfield Town in the league on Saturday.

Will they miss him.

Bad For Man City as Aguero ruled out Ahead of Chelsea clash
Despite Being A Man United fan, I’m envious of Chelsea – Tinubu