A high Court has revoked the bail granted to Indigenous People of Biafra ( IPOB ) Convener Nnamdi Kanu, and ordered his immediate arrest. 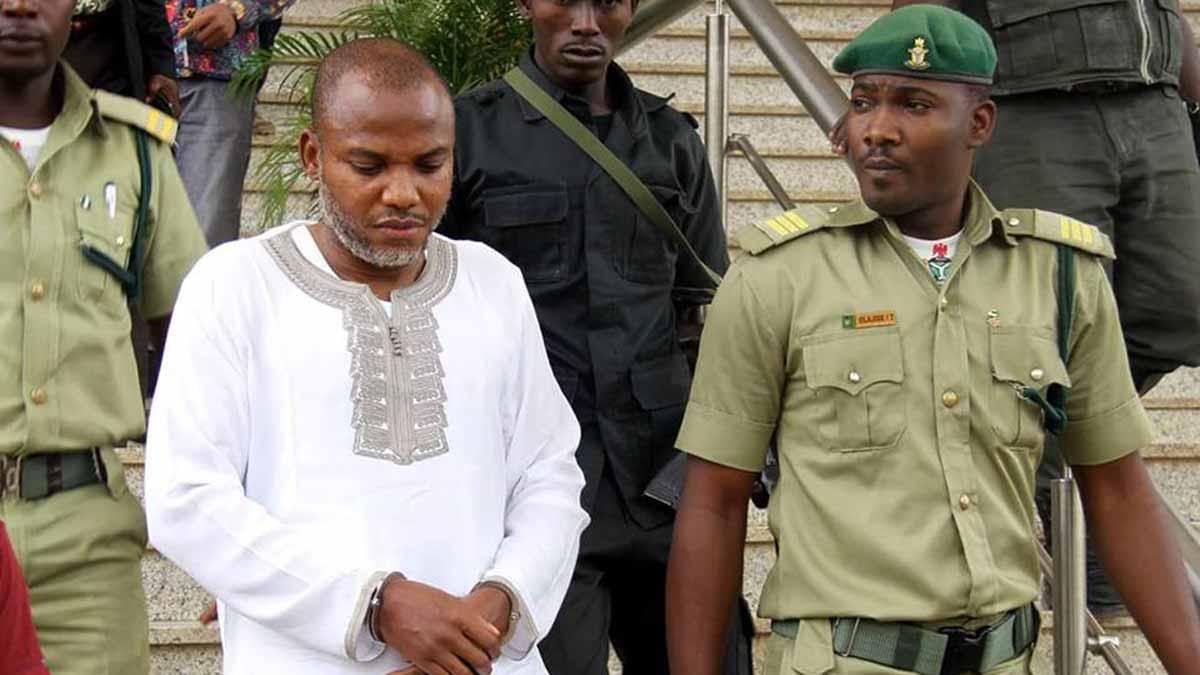 Nnamdi Kanu was bailed in 2017 on reports of him having Health issues. The Judged then put his bail at the provision of three sureties with N100 million each.

The Court re-ordered his arrest on grounds that he failed to appear in court as at when expected, Kanu is being tried over charges bordering on treasonable felony.

One of the sureties, the court said, must be a highly placed person of Igbo origin; the second must be a highly respected Jewish leader as Kanu’s religion is Judaism and the third must be owner of a landed property and be resident in Abuja. 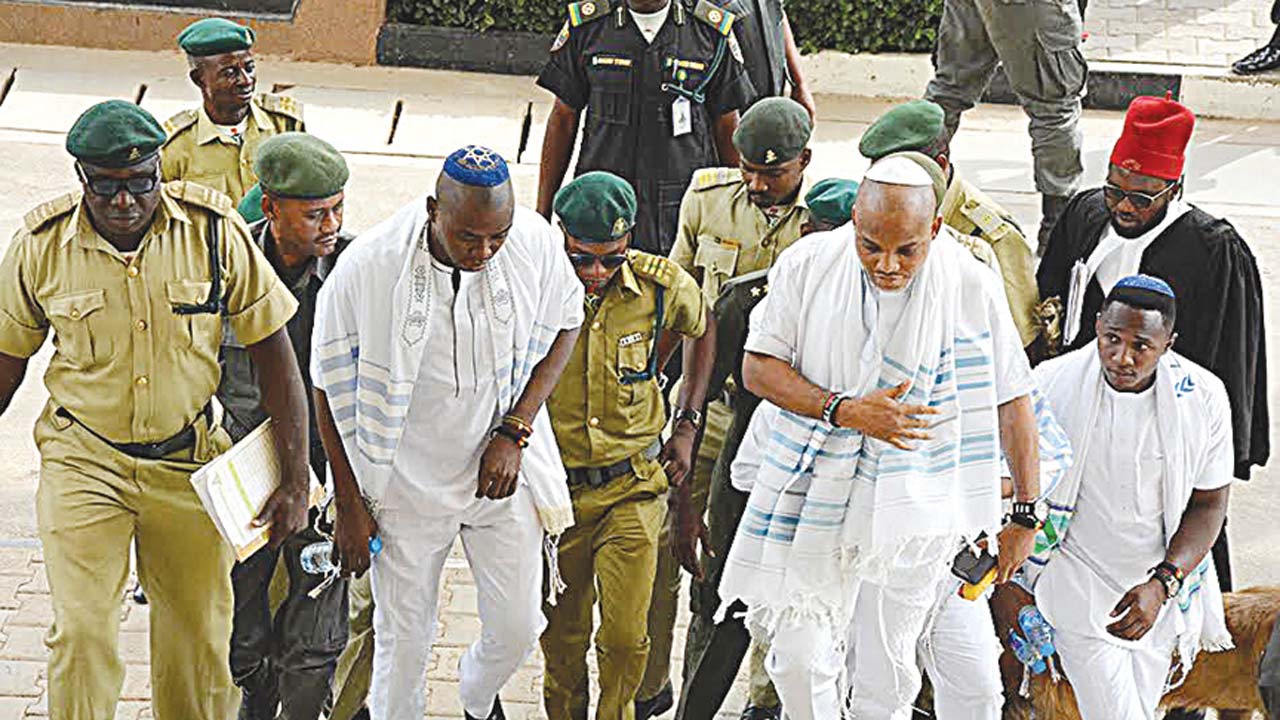 The court also restricted Kanu from granting interviews or hold any rallies.

Kanu has however disappeared.

He has since been seen in videos, obviously outside the country.

He has also at different times condemned the government of Nigeria.