Nigerians have hailed award-winning writer, Chimamanda Adichie, who has been featured in Meghan Markle’s ‘Forces for Change’ list for British Vogue cover. 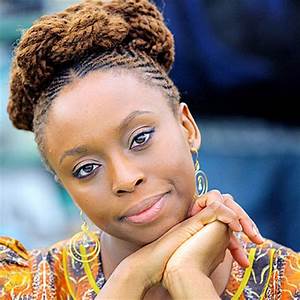 The Duchess of Sussex picked 15 women she considers strong proponents for change for the upcoming September edition of the magazine which she co-edited.

The duchess, in a statement, said she was steering the focus of the September issue usually the year’s most-read, to “the values, causes, and people making an impact in the world today.”

Markle said: “Through this lens, I hope you’ll feel the strength of the collective in the diverse selection of women chosen for the cover as well as the team of support I called upon within the issue to help bring this to light.”

Nigerians on Twitter have hailed the move as another milestone for the writer who was named one of Time Magazine’s 100 most influential people in the world in 2015.