This was revealed by a top official of the NFVCB who said the movie could be banned, seeing as Nigeria has laws that prohibit homosexuality.

The movie titled, ”Boborisky in Love” features a transgender woman named Cherechi who traveled out of the country as a man and returns to the village as a woman to the disappointment of his fiancée and relatives. 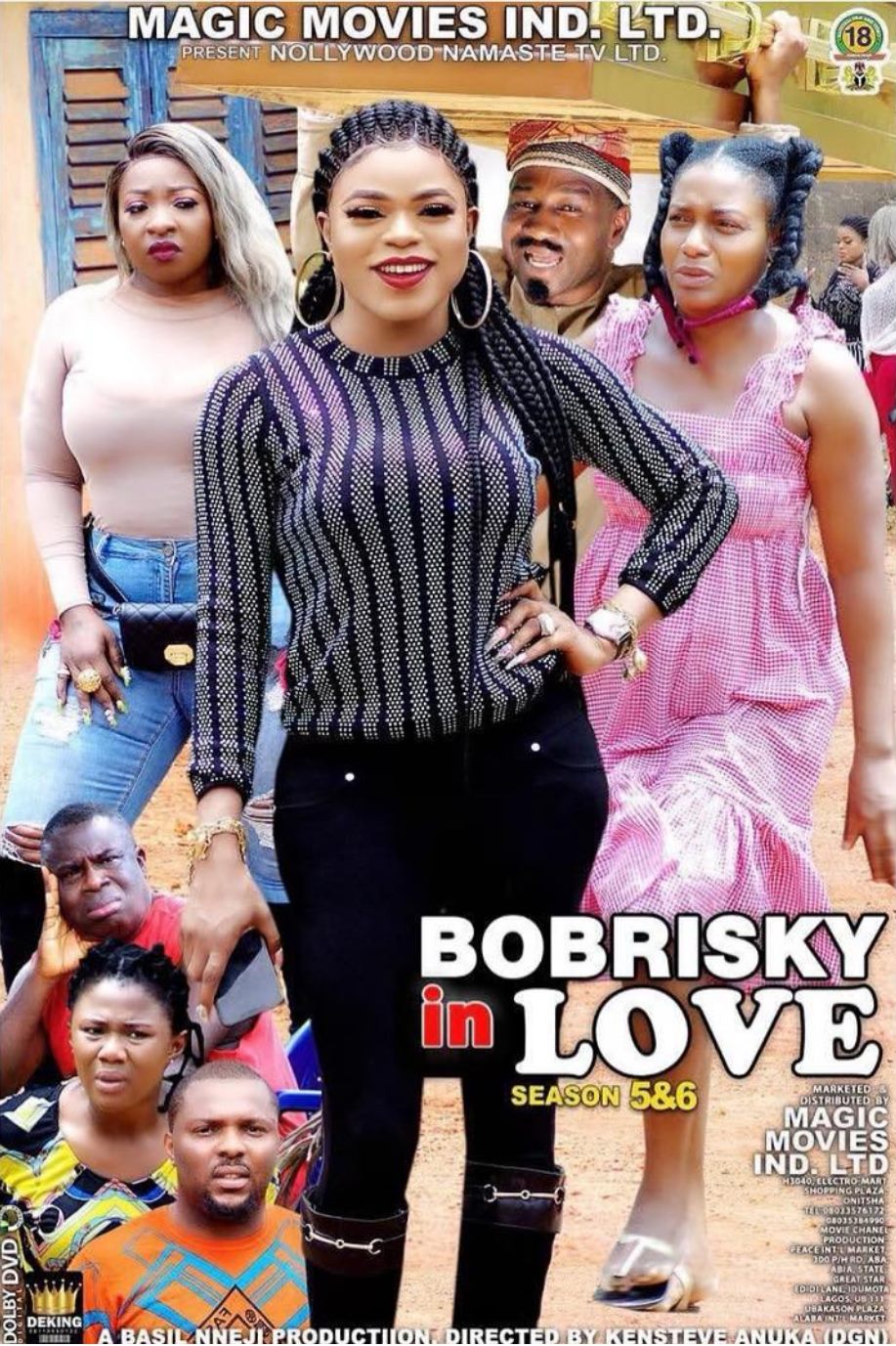 The official said “For the purpose of fairness and objectivity, we will not give specific details since evaluation is still ongoing but note that any movie that promotes homosexuality in contravention of our laws cannot be endorsed.

“Latest by next week we will deliver a verdict on the movie. If the movie is banned, it would be communicated to the producers and our enforcement team would mop up all copies of the film on the market and defaulters would be apprehended and fined appropriately.”

The soundtrack of the movie also urges members of the public to accept Cherechi aka Cherry B as a transgender.

The top official further noted that works of art that promote homosexuality cannot be endorsed by the government.

The movie which was directed by Steve Anuka was released a few weeks ago already has over 500,000 views on YouTube and has garnered thousands of comments.

Recall that On 13 January 2014, former president of Nigeria, Goodluck Jonathan signed into law the Same-Sex Marriage Prohibition Act, which parliament passed in May 2013. The law follows a similar one passed in Uganda in December 2013, which imposes life imprisonment for some types of homosexual acts.

It can also be recalled that Bobrisky recently revealed that he had cut off his manhood.

You Are A Wonderful Husband – Seyi Edun Praises Adeniyi Johnson

” I Am Not Happy About Naira Marley’s Arrest” – Simi
Nollywood War: Halima Abubakar Is Snaky, Lesbian -Cossy Tells Co-Actress To Stay Away

You Are A Wonderful Husband – Seyi Edun Praises Adeniyi Johnson

Oge Okoye Jokes About Size Of Hips In An Artwork