Tottenham new signing, Ndombele could play a crucial role in their clash against Manchester City on Saturday. 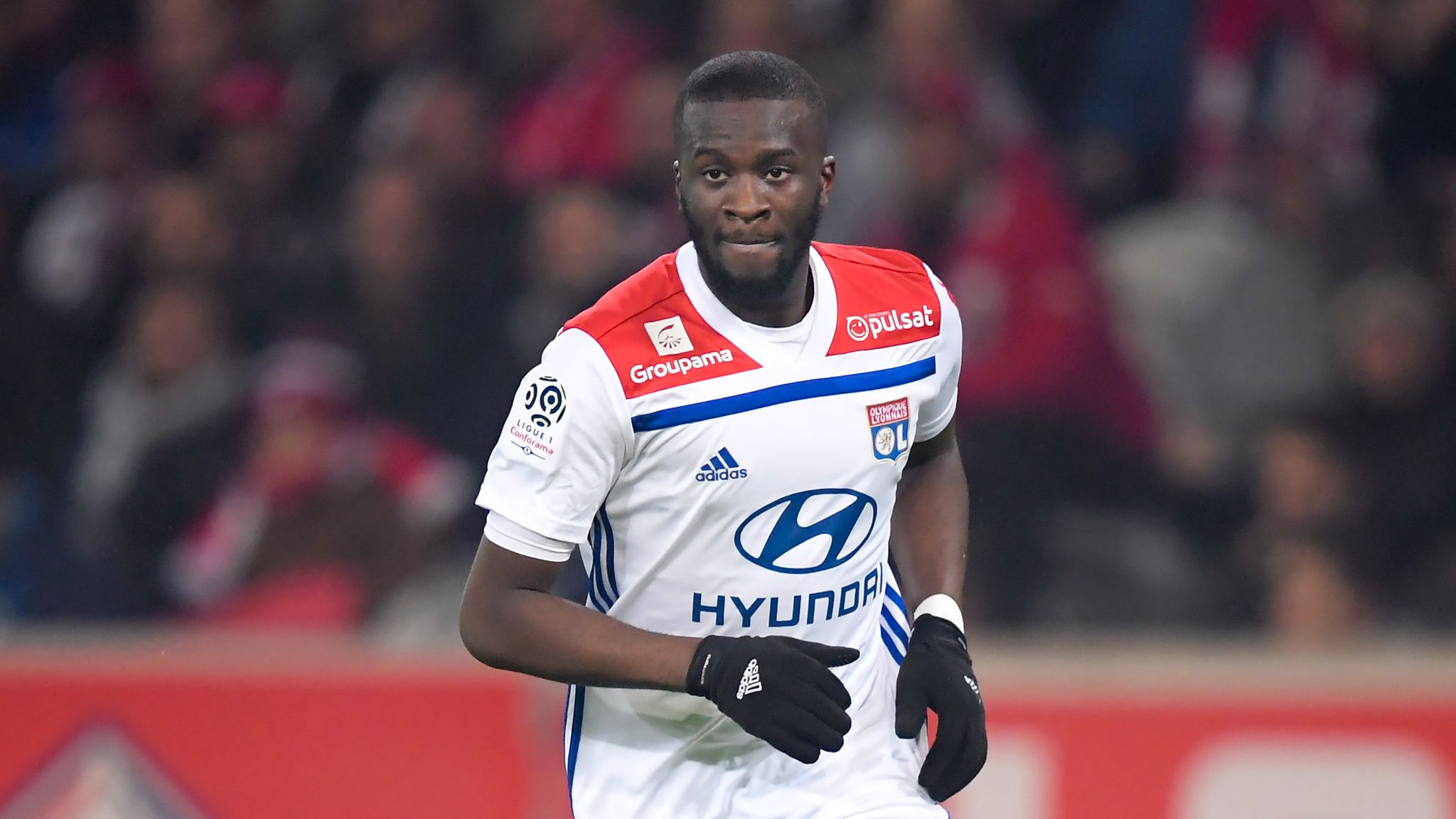 The France international made a great impact on his debut against Aston Villa. He brought Tottenham back to level terms in that game in which Tottenham appeared to have pushed below their weight. His range goal became a boost for his side and Harry scored a late brace to give them a 3-1 victory over Aston Villa.

Man City with their already compact team have two new signings who could make their debut on that Saturday.

Will Ndombele steal the Midfield battle from a formidable Man City? He will have a lot of work to do on that day against the likes of De Bruyne, Rodri, and David Silva. Saturday would be a true test for him when they come up against Man City.