National Drug Law Enforcement Agency NDLEA has arrested a 95 year old man after he was found to be in dealing in Marijuana Indian Hemp.

The suspect James Salihu was arrested after the police command got a tip off from local residents in Supare Akoko in the Akoko South West Local Government Area of Ondo State. 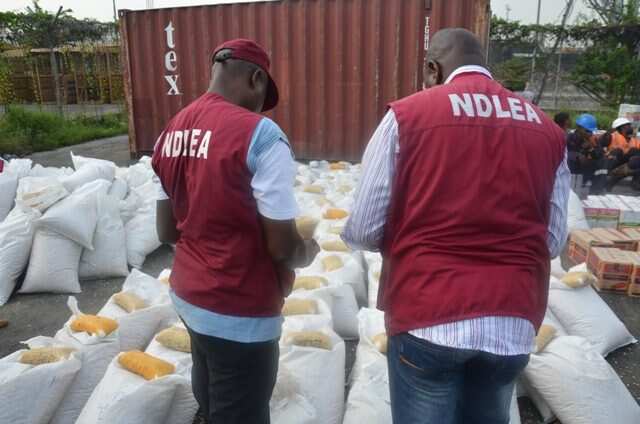 “Salihu is a notorious drug addict and he has been operating in that community for many years without being caught, but this time, he could not escape being arrested by the NDLEA officers,” the source said.

It was, however, gathered that the nonagenarian was not in a good condition of health, which made the command to grant him an administrative bail with a doctor detailed to monitor and attend to him. 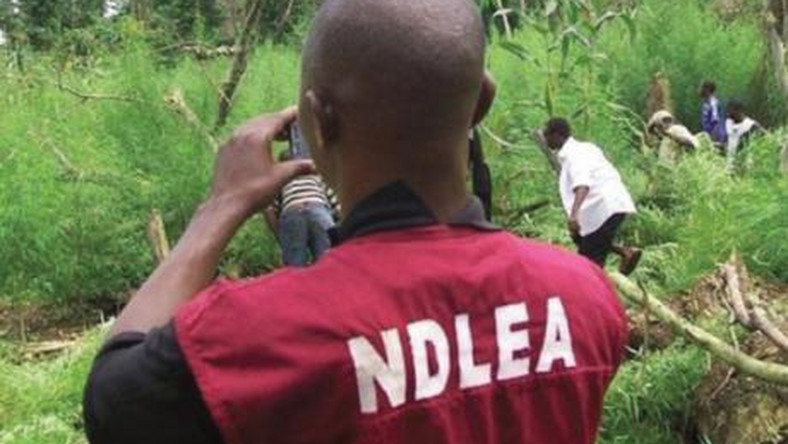 The source insisted that the suspect would be prosecuted in accordance with the law.

“He (Salihu) will be transferred to Akure as soon as his health condition is stable for onward prosecution inthe court of law. Nobody is above the law irrespective of their age, sex or social class. He has been arrested for a criminal offence and it is only the court that can pronounce him guilty or otherwise,” the source stated.

In his reaction, the state Commander of the NDLEA, Mr Haruna Gagara, who confirmed the development, described the suspect as an irresponsible old man, who failed to live an exemplary life worthy of emulation by the younger ones and he would be prosecuted as  soon as the doctors clear him free.