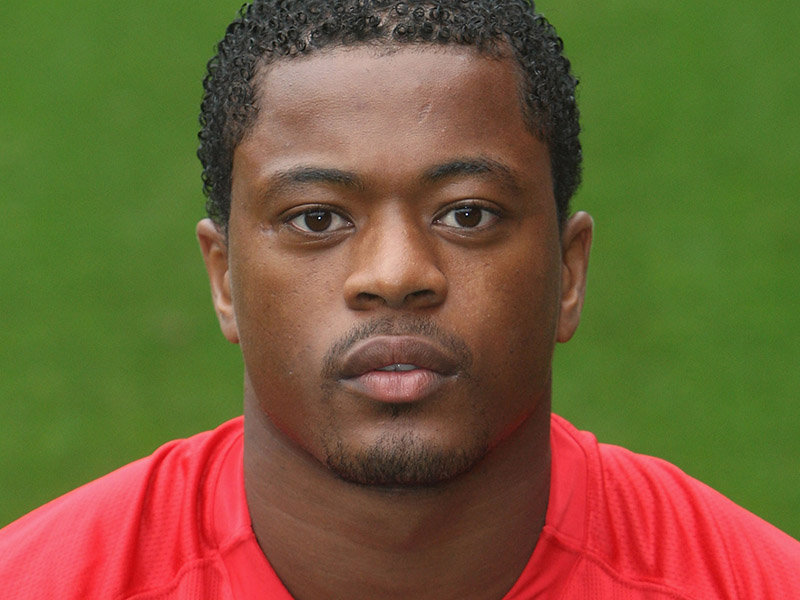 The 38-year-old enjoyed spells at Monaco, Nice, and Marseille during a glittering 20-year playing career, which ended with a short spell at West Ham in 2018.

The defender won 21 major honors throughout his career as well as earning 81 caps for France.

“My playing career is officially over,” he told Gazzetta Dello Sport. “I started training for the UEFA B Coaching License in 2013, now I want to finish it and then go on to get the UEFA A license.

“In a year and a half, if everything goes well, I’ll be ready to lead a team. Sir Alex Ferguson had predicted at the time that two of his players would become coaches of a high level: Ryan Giggs and Patrice Evra.”

Evra started his career with Italian sides Marsala and Monza before six seasons in France with Nice and Monaco. His form at the latter attracted the interest of Ferguson, who brought him to Old Trafford in January 2006.