Live music is an entertainment staple as old as time itself. We love the bass and synthetic whistles of all our favorite hits, but there’s no denying the extra enthusiasm we feel when witnessing a live performance. This is why we get really excited when Alternate Sound Live rolls around. 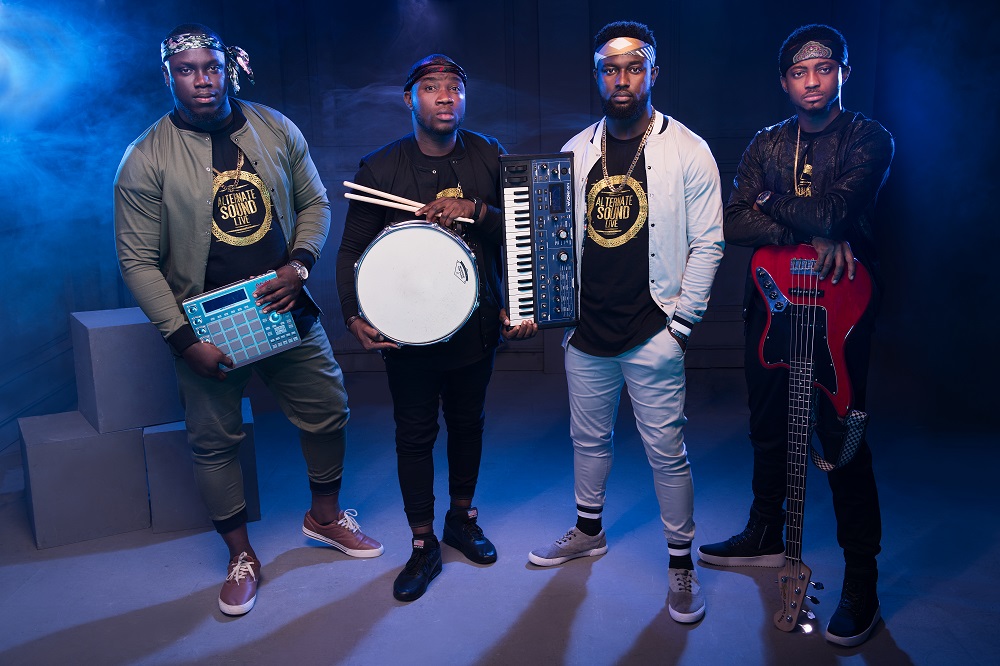 Alternate Sound Live is a unique live band concert which thrills fans by recreating popular songs with live instrumental performances. The third edition is set to hold on today Thursday, May 2nd, 2019 by 9pm, there will be performances from Praiz, Peruzzi, Skales, Dr Sid, Do2dtun, Shody, Didi, Kholi, Beekay, Okiemute and lots more and the band is gearing up to deliver performances more sensational than any we’ve ever experienced. 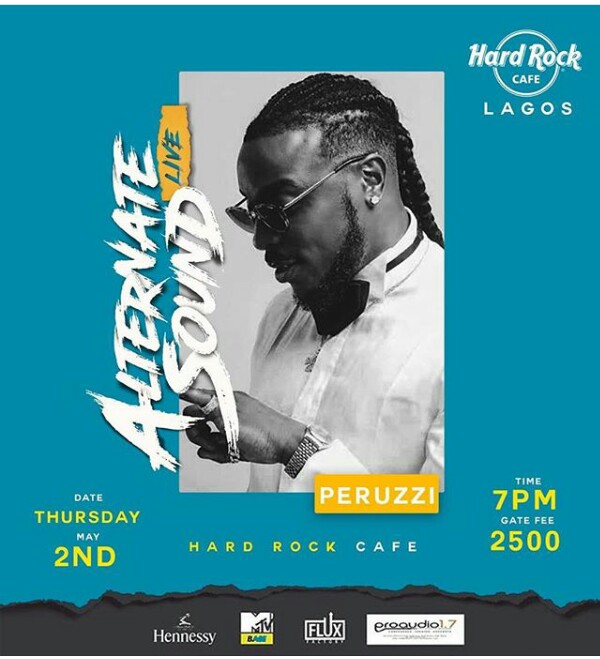 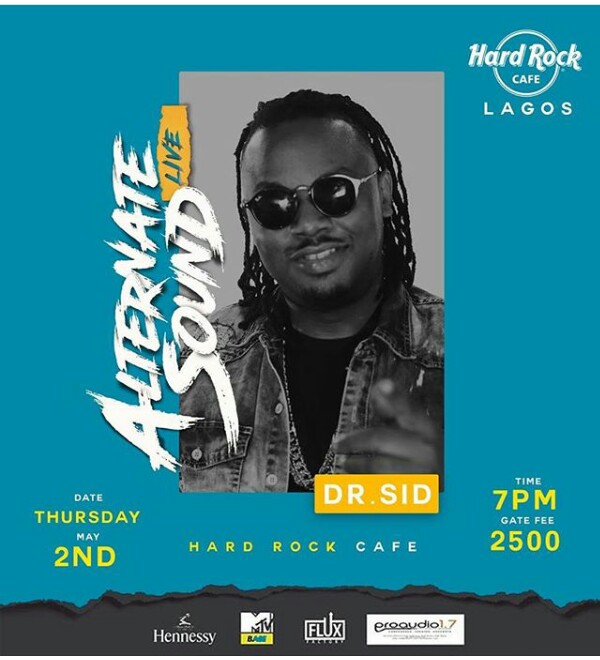 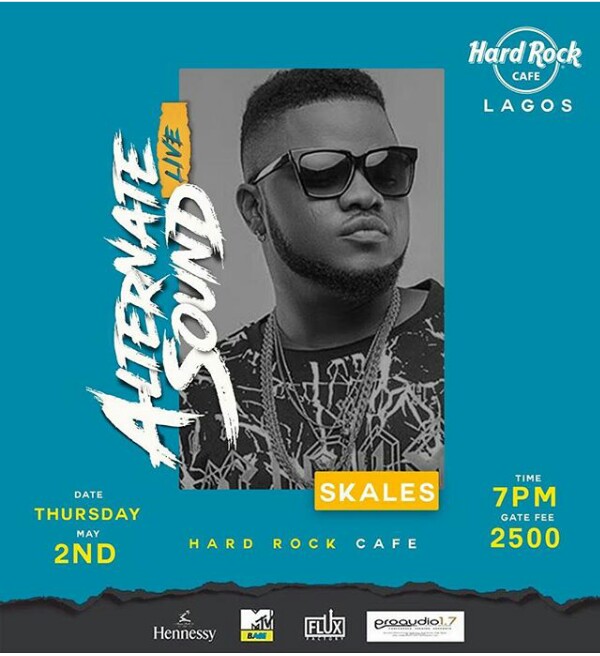 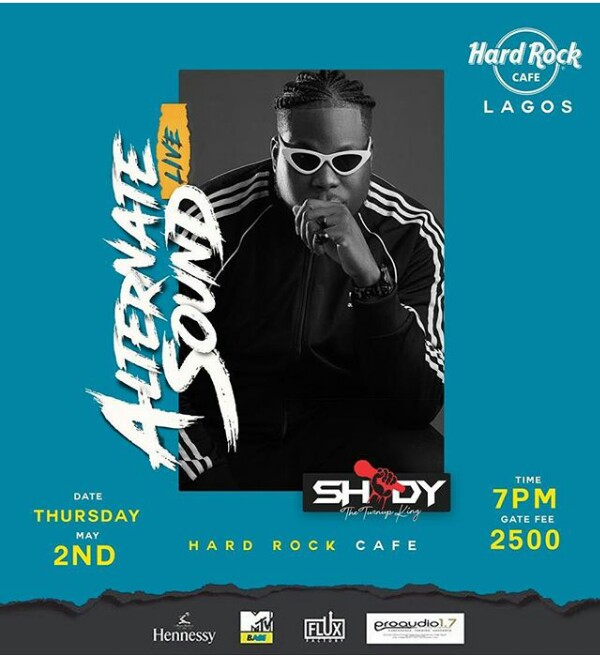 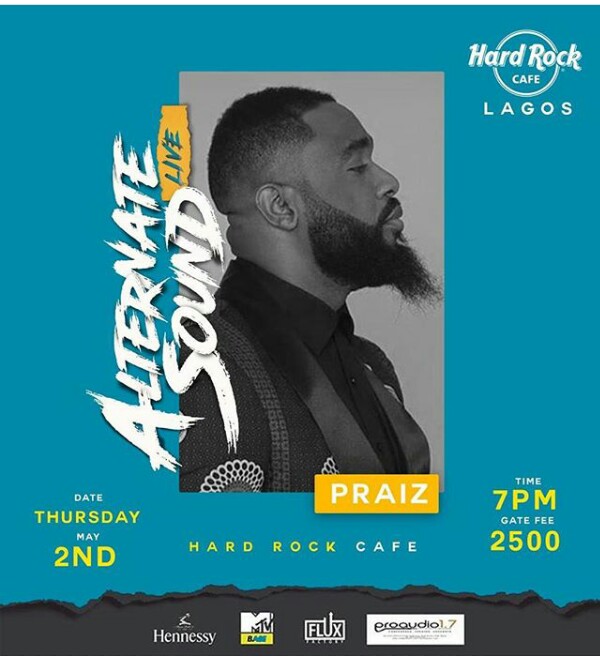 Alternate Sound was founded by Nigeria’s Music Producer, GospelOnDeBeatz. It is a band birthed to create optimum musical sound with less amount of man power. This is done with the use of technology to fill in the space that would be usually needed by other musicians. The 4- man band is aimed at bringing out the best in every song/artiste we work with.

We have worked with some of Africa’s finest artistes like Tiwa Savage, Banky W, Praiz, Yemi Alade, Patoranking to mention a few on various stages on the international scene as well as within Nigeria. Alternate Sound has also produced several Live Jam sessions notably with Dj Big N, Dj Jimmy Jatt, Reekado Banks and many more.