The Muslim Rights Concern (MURIC) has endorsed the proscription of the Islamic Movement of Nigeria (IMN) by a Federal High Court in Abuja on the request of the Federal Government. 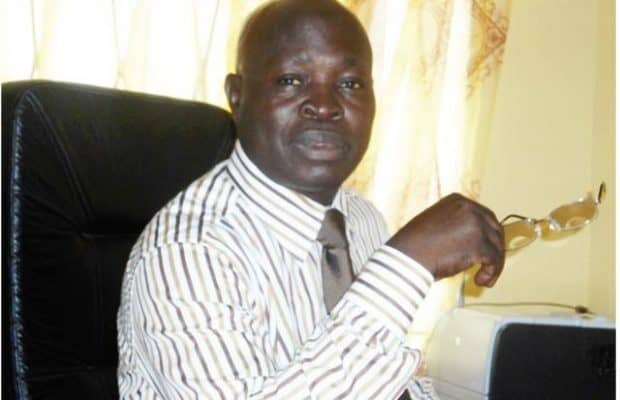 In a statement on Monday by its director, Prof. Ishaq Akintola, MURIC said the government’s action was imperative and decisive owing to Shiites’ violent disposition and disrespect to constituted authority.

The Shiites have clashed severally with the police in Abuja as it aims to force the authorities to free its leader, Ibrahim El-Zakzaky, who has been in detention since 2015.

MURIC enjoined members of the civil society and individuals defending the Shiites to look at the larger picture of events.

“MURIC recognizes the right of Shiites to practice their faith but strictly within recognized rules of engagement. Shiites must respect the Allah-given fundamental rights of their neighbors.

“They must genuinely renounce violence and pledge to stop the harassment of other citizens, review their revolutionary tenets particularly that which refuses to recognize federal and state governments,” the group said.

“It is reasonable to vehemently persist that they will only recognize an Islamic government based on Shiite ideology alone.”

MURIC said that Boko Haram would not have festered so badly had former President Goodluck Jonathan promptly taken decisive action against their excesses.

The Islamic group said it had to review its position after initially suggesting dialogue as a way of resolving the Shiites’ crisis.

“Based on these new developments, we have no other choice than to call on Nigerians to allow FG to handle the situation, particularly in the face of large scale insecurity in the country.

“We recognize the authority of the federal government as well as those of state governments and we will not associate with those who seek to render asunder the sovereignty of our great country, Nigeria,’’ MURIC said.