After the long search for a capable cast for the role of ‘Baker’ in ‘The Baker and the Beauty’, Victor Rasuk has been chosen and he would be casting opposite Nathalie Kelley in the hour long romantic comedy based on the Israeli series from Keshet Studious, Universal TV and ABC Studios. 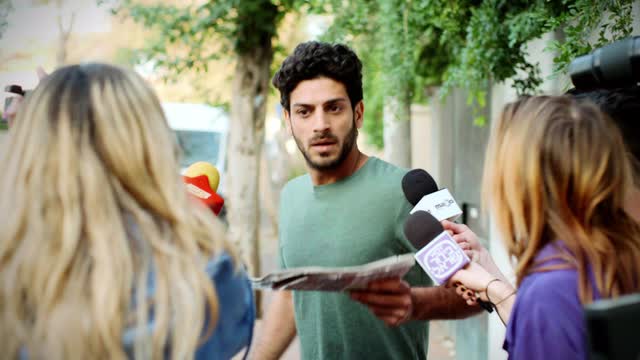 ‘The Baker and the Beauty’ follows the impossible Miami love story between a simple baker, Daniel Garcia (Rasuk) and an international superstar, Noa Hollander (Kelley) has it all: She’s the most famous woman in the country, the beautiful daughter of a real estate magnate, a successful model with an international career and, up until now, one half of a Hollywood power couple. The son of Cuban immigrants, Daniel Garcia is a simple guy who still lives with his parents and works at the family bakery. A chance encounter at a fancy restaurant — where Daniel may or may not propose to his eager girlfriend of eight years and where Noa is avoiding public speculation about a breakup from her Hollywood lover – leads to unexpected sparks and an even more unlikely love story. 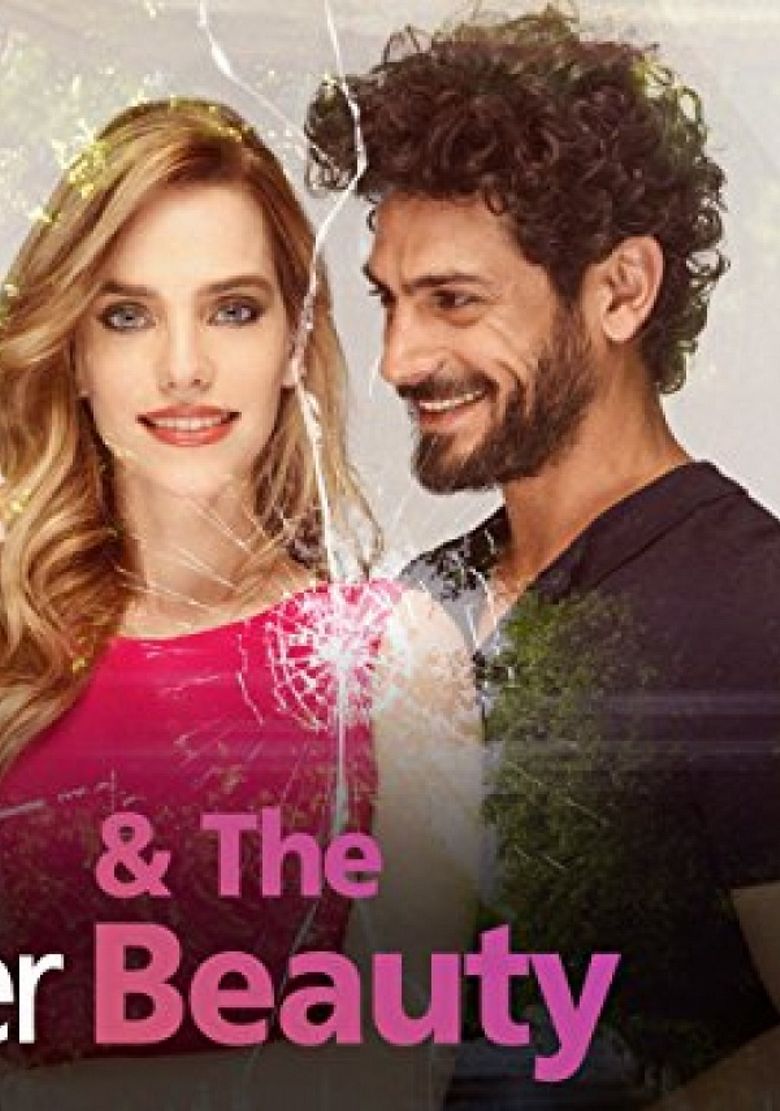 Daniel (Rasuk) is the eldest son of a very tight-knight and loving immigrant family. Honest, grounded, comfortable in his own skin, Daniel’s future is all mapped out for him. He’ll inherit the family bakery, marry his long-time girlfriend, and have a really nice life. But are those things what he really wants?

‘The Baker and Beauty’ is written by Dean Georgaris and will be directed by David Frankel for ABC.

Rasuk who is the male lead of the movie, was born in New York City to Dominican parents, was a series regular on HBO’s How To Make It In America and CBS’ Stalker and played José Rodriguez in the Fifty Shades of Grey movie trilogy. He is recurring on the upcoming second season of Amazon’s Jack Ryan. Rasuk is repped by Gersh, Washington Square Arts and attorney Todd Rubenstein.