Mere seconds pass before several people are fired in this first trailer for Amazon Studios’ ‘Late Night’, with Emma Thompson as a monstrous boss and talk-show host doing the head-chopping.

The assistant-firing Murphy Brown at her most ruthless was compassion incarnated compared to Thompson’s Katherine Newbury. 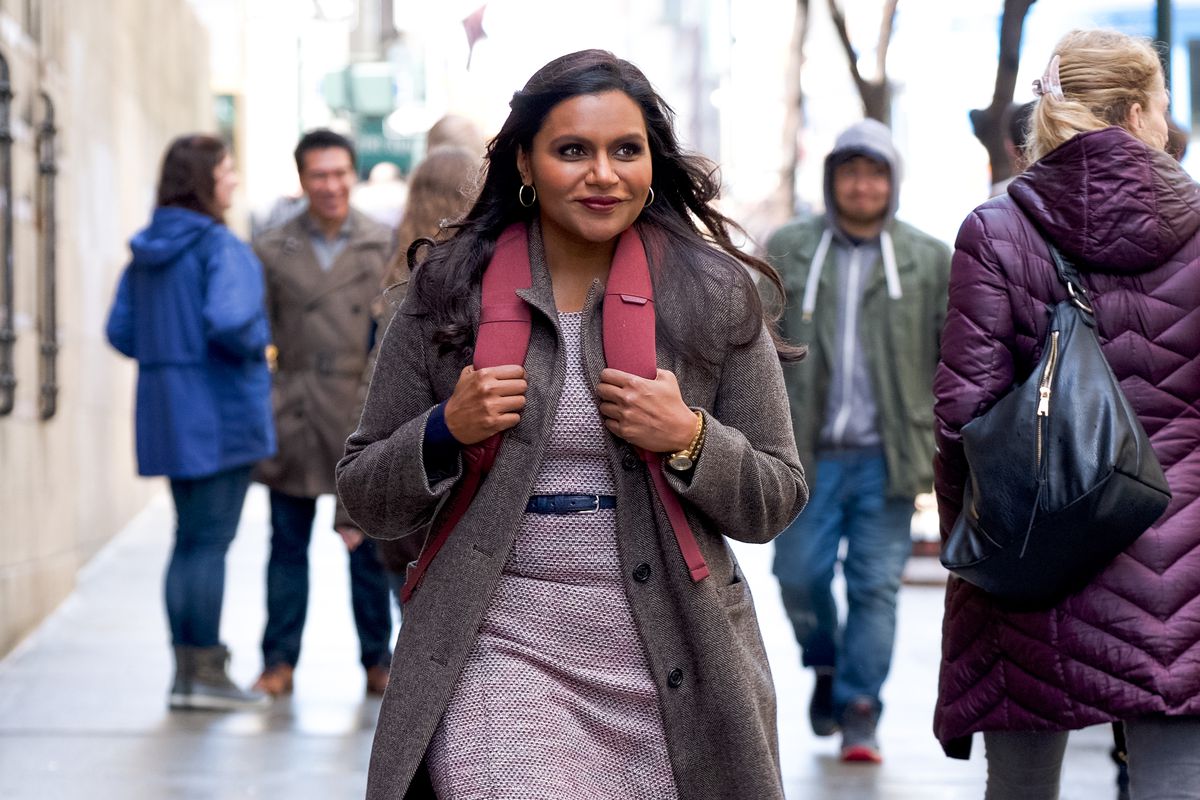 Late Night, getting a theatrical release June 7 comes from Mindy Kaling, who writes, produces and stars as the latest in an apparently long line of comedy writers for Thompson’s tyrannical late-night host. Kaling’s character is the sole female and person of color on the show’s staff, diversity hire who quickly becomes the declining show’s savior.

“Just because I was lucky enough to get this job doesn’t mean I’m stupid enough to lose it,” Kaling’s Molly tells a co-worker.

Late Night was one of the buzziest projects to come out of this year’s Sundance Film Festival. Deadline broke the story when Amazon landed the pic after an all-night bidding battle. The $13 million deal bested Amazon’s $12 million Sundance buy for The Big Sick.

Watch the trailer below: