source:pulseng
Since ASUU strike started on Sunday, November 4, 2018, ASUU leaders and government have met eight times to resolve their differences. 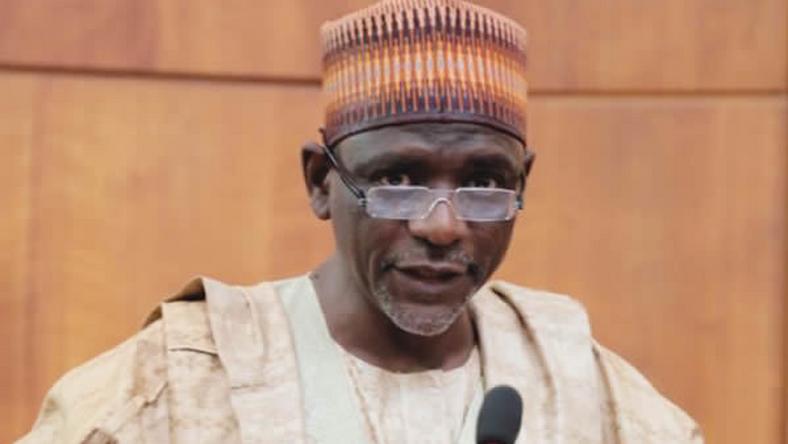 Mallam Adamu Adamu Minister Of Education, has come out to say that the current strike of the Academic Staff Union Of Universities ( ASUU ). The Honorable Minister said this while briefing reporters at Abuja, over the tackling if illegal educational institutions in the country.

The Minister said ” probably by next week the strike will be over”. However the President of ASUU, Prof Biodun Ogunyemi has said the union is still deliberating on whether to call off the strike yet or not. 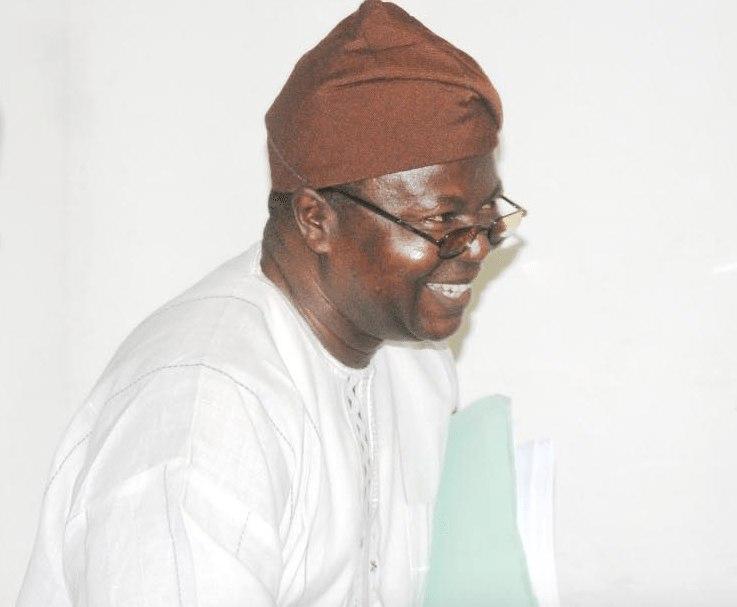 Ogunyemi said the union wants to take record of what the government has promised, report have said. In his words he said

“All I can say, for now, is that we are still consulting. We need to take stock of government’s promises in terms of aspects that have been fulfilled and what is left.

“The feedback and assessment of our members will guide our response in subsequent engagements with government. We hope the expectations of our membership would be met in the new week’’

When he was asked if the 15.89 billion naira had been released he said that ” ASUU is yet to recieve any news from the concerned universities , And please note that ASUU does not collect money from government, financial releases are made directly to universities. That’s why we need confirmation.”

It is noted that ASUU and the federal government have met eight times already and the strike has been going for over 80 days now, but each meeting ended without concrete resolutions.

ASUU declared an indefinite nationwide strike on Sunday, November 4, 2018 at its NEC meeting held at the Federal University of Technology, Akure and since then, both the union and the Federal Government have been going back and forth to resolve the crisis. 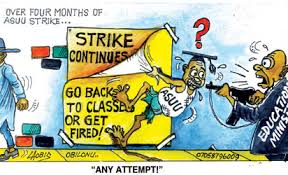