Footballer Lionel Messi has been honored with the Award of the Greatest Goal in Barcelona History. Leo Andres Messi scored the Goal, starting his run from the Midfield, dribbling past Getafe’s players and eventually slotting the ball past the Goalie.

The Goal was very Early in Messi Career in 2007. 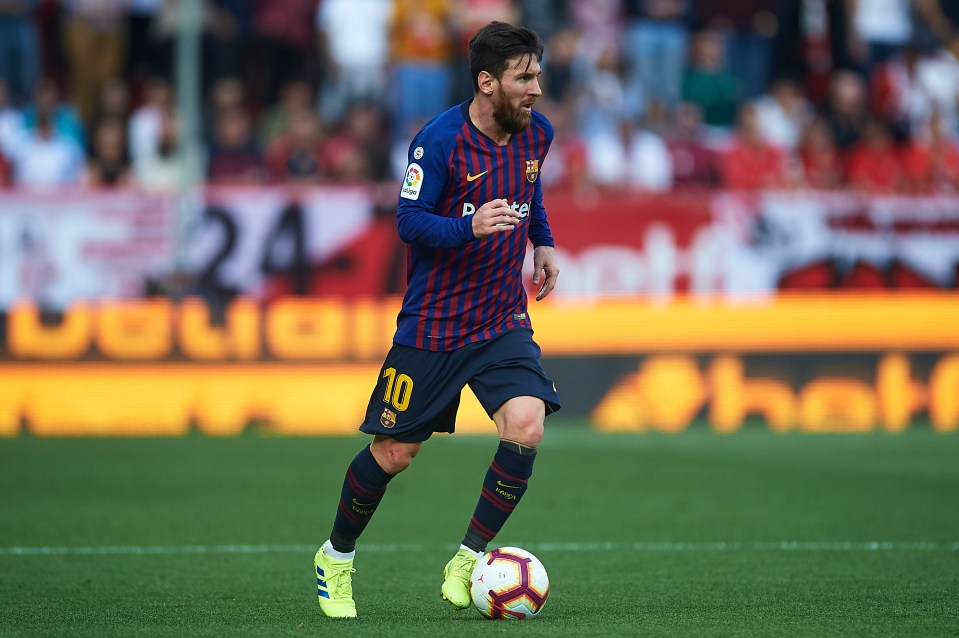 Fans have been voting for three months and there have been over 500,000 votes casted in total. 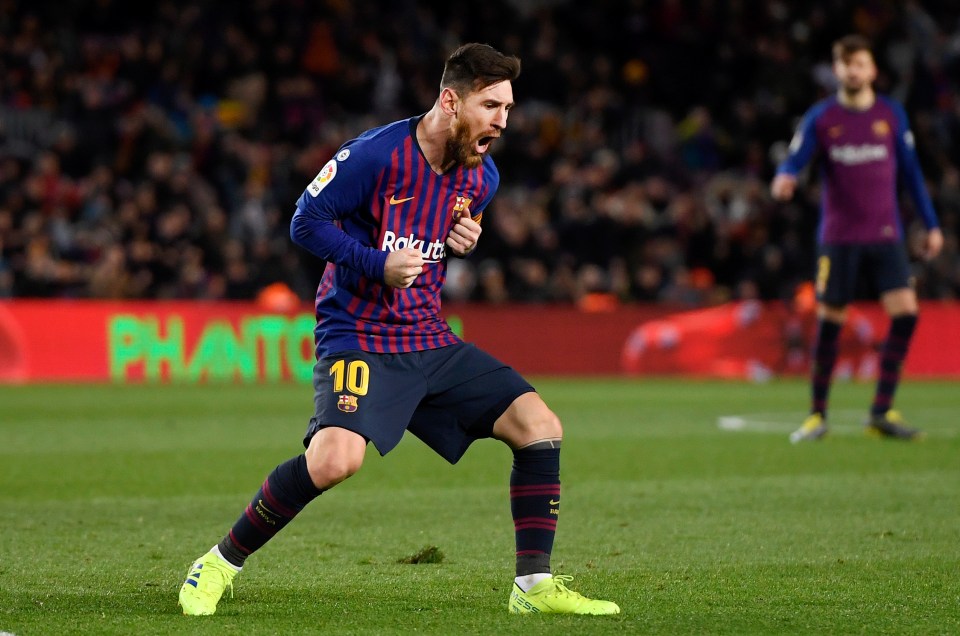 Sixty four goals were selected at the start of the year and it was narrowed down to three Messi goals and one from Sergi Roberto.