The former Atletico Madrid star Antione Griezmann who was presented on 14 of July to Barcelona fans said the clubs captain has not welcomed him. He said he is yet to receive a message of welcome from Messi but had received a welcome and congratulatory message from Luiz Suarez. Messi and Suarez are not with the team because they are to take some time off after participating in the Copa America.

According to goal, Griezmann also spoke about how he was nutmegged twice during the training section. He is with the team on their preseason tour.

“The truth is it started badly because they nutmegged me twice in my first rondo. Luckily I have learned the lesson,” Griezmann said at a news conference ahead of Tuesday’s meeting with Chelsea. “Messi has not called me yet, but Suarez did. He congratulated me and welcomed me.

“The group has welcomed me and I am happy to share a dressing room with them. Hopefully I can help in the best way possible.” 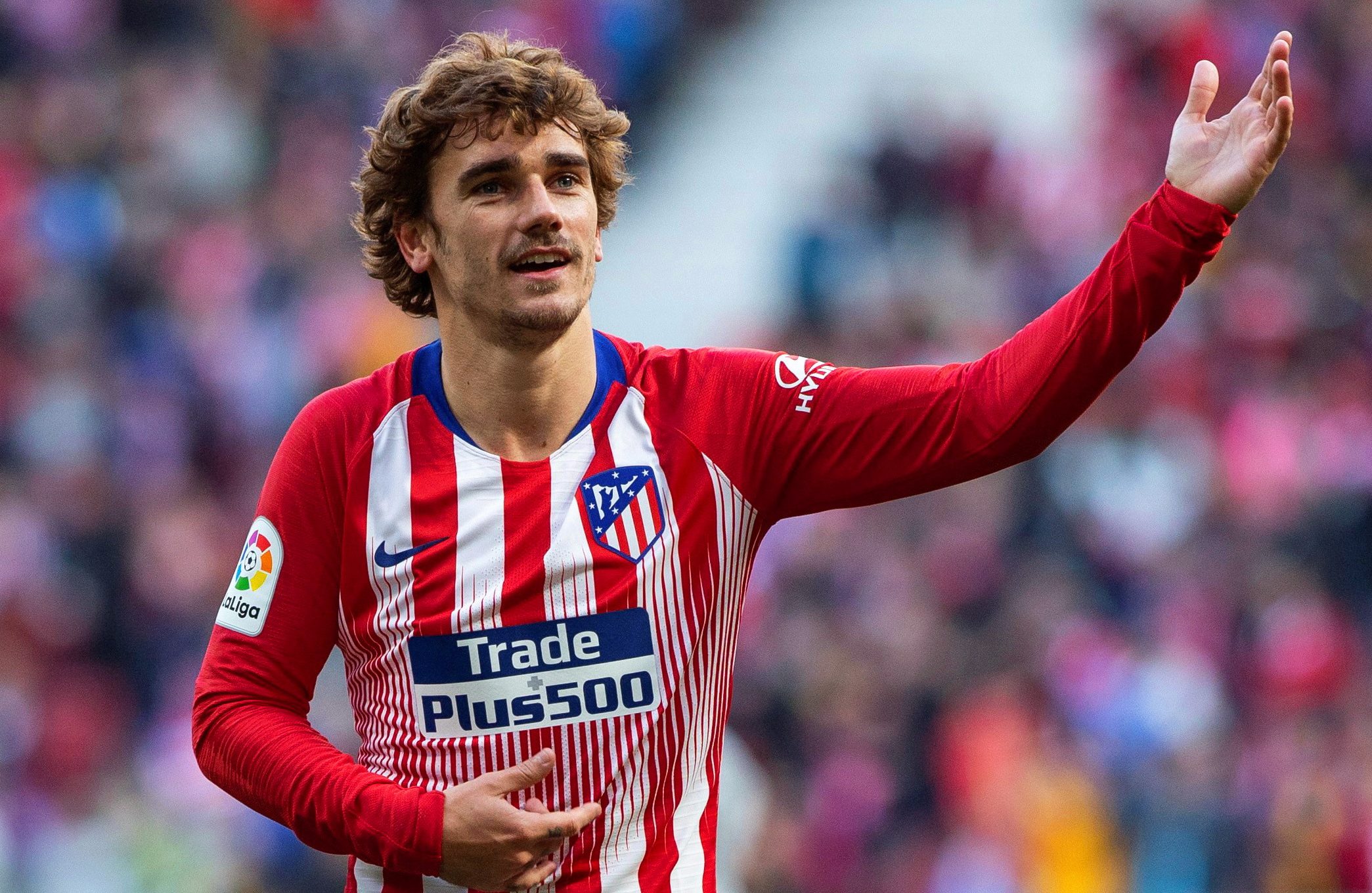 Atletico are said to have challenged the legitimacy of his transfer to Barcelona. They want Barcelona to pay the sum of €200m (£180m/$224m) to cover the release clause that was still active when they started the discussion on his transfer. Nevertheless, Griezmann isn’t bothered about the saga. His concern is about how to improve and contribute to the new club.

“I did everything as well as possible with respect to Diego Simeone, my former team-mates and Atletico Madrid to leave on good terms,” he said.

“It’s an issue for them. I am calm and all that matters is starting well with Barcelona, which is the most important thing.

“I heard about it [the complaint]. It’s a club where I gave my all. I’m very calm. The only thing that matters to me right now is understanding the coach’s tactics, getting on with my team-mates and enjoying football.”

On Simeone, he added: “Our relationship was more than a coach and a player, we’re like family. I got on very well with him.

“He was important for what I did on the pitch and for my private life. I owe him a lot and I love him a lot. Our relationship will carry on, even after retirement.”