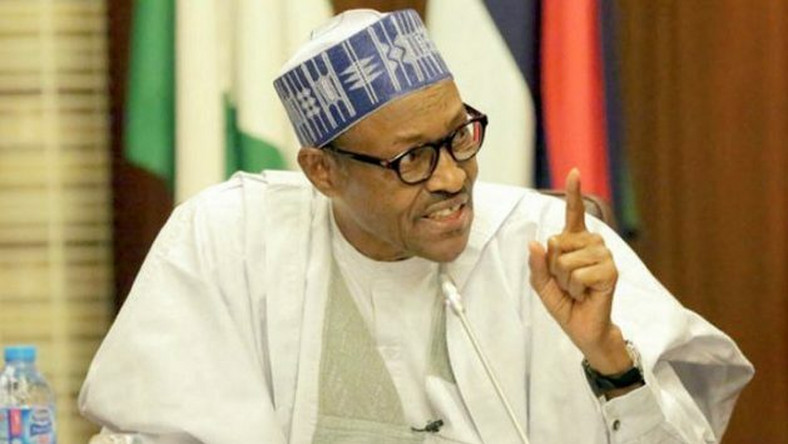 The Federal Government of Nigeria has declared May 29 and June 12 as national holidays.

Minister for Information and Culture, Alhaji Lai Mohammed who made the declaration, also said the May 29 Inauguration Day would be a low-key affair because the “country can ill-afford two major celebrations within a two-week interval”.

June 12 has now been earmarked as the nation’s new Democracy Day in posthumous recognition of the June 12, 1993, election which was won by Chief MKO Abiola. 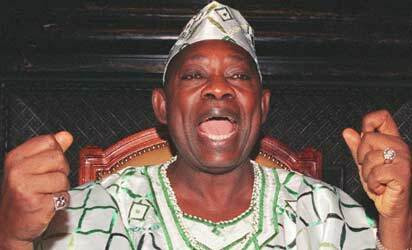 The election was subsequently annulled by then Military ruler, Ibrahim Badamosi Babangida.

Abiola died on July 7, 1998, during the struggle to recover his “stolen mandate”.

Remember the time and dates

According to Lai Mohammed, these are the dates you should underline in your calendar should you want to attend any of the events lined up to commemorate both days in the nation’s calendar.

According to Mohammed, “President Muhammadu Buhari’s inauguration for a second term on May 29, 2019, will be a low-key affair, as a number of the events slated for the inauguration will now be held during the first observance of June 12 as the National Democracy Day. 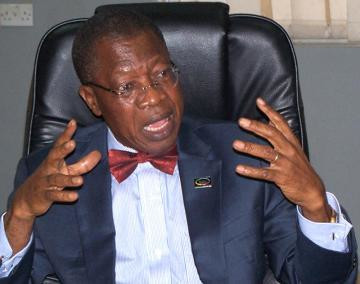 “The decision to have a low-key inauguration for the President was taken at the meeting of the Federal Executive Council (FEC) on Wednesday, May 8, 2019”, Mohammed said.

The Minister added that: “Invitations have been sent to all world leaders to attend the ceremonies marking the observance of the Democracy Day on June 12.

Mr. Abubakar of the opposition People’s Democratic Party (PDP) is challenging the outcome of the election in court. He has called the vote a “sham” and an “emasculation of democracy”.