Finally the long awaited night is just hours away as European Giants, Manchester United and FC Barcelona look to go down in the Mud in their Champions League tie, 1st leg at Old Trafford England. 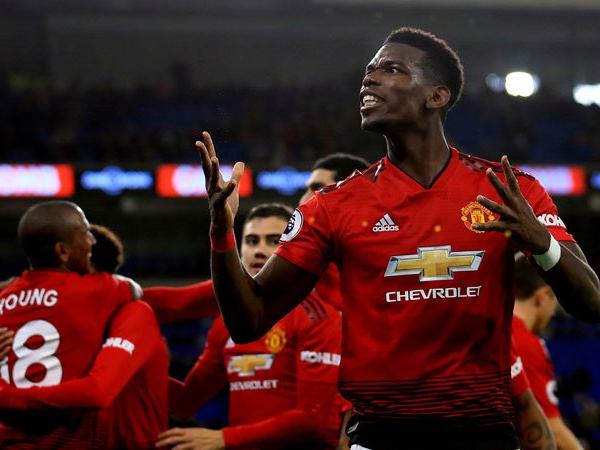 The two teams look to use this first leg to create a sort of assurance for themselves ahead of the second leg, coming up in 2 weeks. Manchester United may be facing a lot of problems , due to their players injuries and fitness problems.

Barcelona look to overthrow their ill- luck over the years which have been hunting them in the Quarter Final stages of the Champions League, losing all in the quarter finals for the past three seasons. 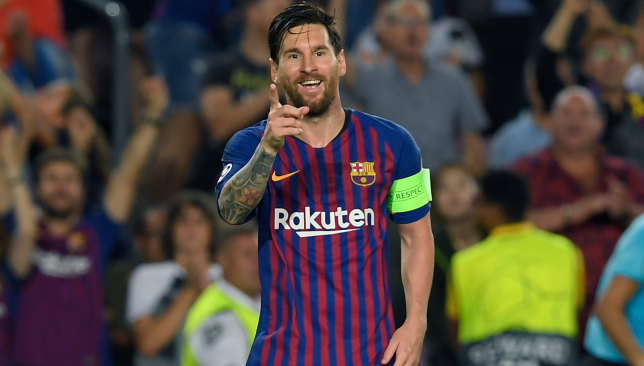 Lionel Messi said he sees this match as a tough tie and in no way should Manchester United be written off, due to their injury problems or they could suffer the same faith as PSG.

Manchester United Coach Ole Gunnar Solskjaer in a press conference said that the red devils will try to minimize their casualties as much as possible at home, possibly going for a draw and playing attack at the Nou Camp.