A man who had an accident that put him in a coma for 12 years has finally woken up after his mother took care of him around the clock for 12 years. 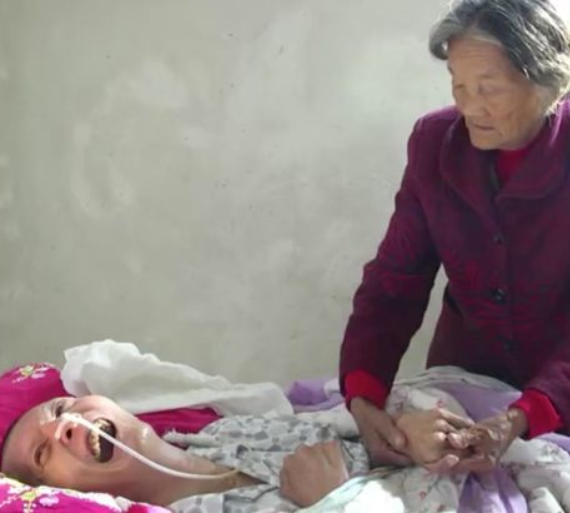 Wang Shuboa, from eastern China, suffered catastrophic injuries in the 2006 accident, which happened when he was 36 in Shouguang in eastern China.  He was in a coma for over a decade and his mum Wei Mingying who was at his side all through was the first he saw when he awoke. 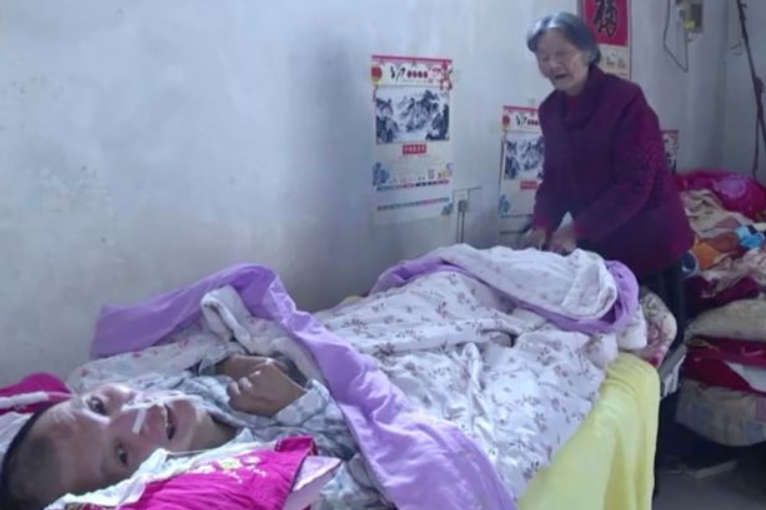 Wei, aged 75, spent all her savings on her son’s treatment, and told Chinese media that she went for a month without eating. She is now £13,000 in debt after as a result of huge medical bills.

For years, she woke each day at 5am to wash, feed and tend to her unconscious son. His father died when he was young, meaning Wei was responsible for caring for him. 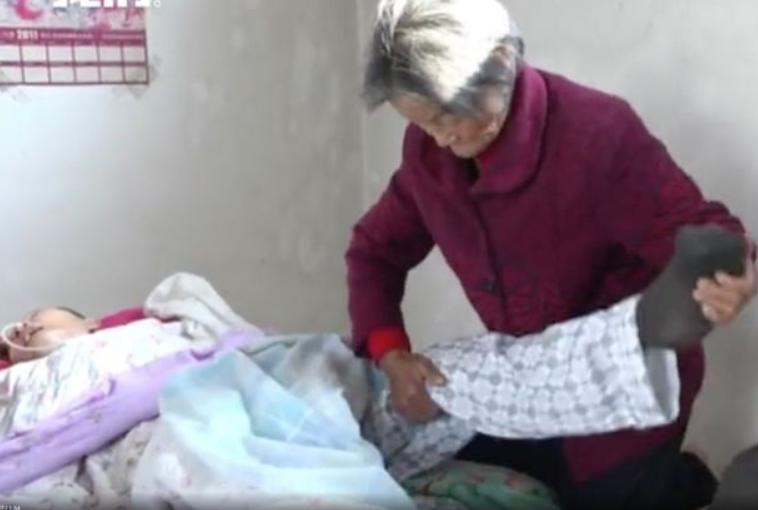 Although Wang is unable to speak, he has exchanged smiles with his mother and she is optimistic that he can make a recovery.

She told Beijing News: “I am just overjoyed. I hope he will make a full recovery. I will never give up on him.”