22-years old zoologist is been killed by a lion during a cleaning routine. 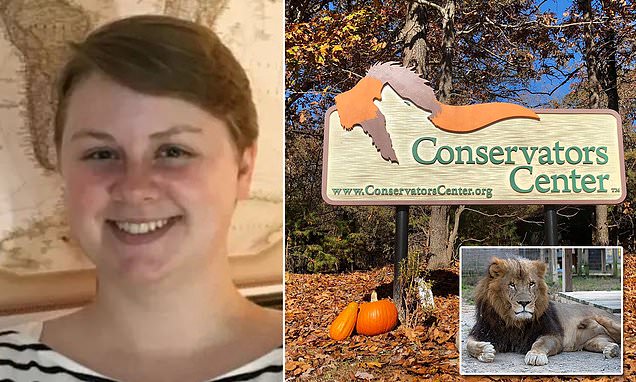 22-years old Alexandra Black has been reportedly killed by a lion after it escaped its secured parameters. Alexandra Black who was killed on Sunday at a North Carolina Zoological Park was identified as a recent graduate of Indiana State University. It was reported that Black, a native of New Palestine, Indiana, had been an intern at the Conservators Centre for about two weeks. 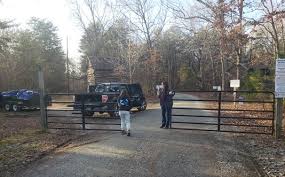 Reports stated that As a team led by a trained animal keeper cleaned the enclosure, “One of the lions somehow left a locked space and entered the space the humans were in and quickly killed one person,”

Black who was working under the supervision of staff had a passion for the zoological industry, it was stated according to reports that this wasn’t her first internship. Meanwhile, it was unclear how the lion had managed to escape its secured parameters, which is separated from humans during the routine cleanings.

“At no time did the lion ever enter a space that was not enclosed by the park’s perimeter fence,” the center’s executive director, Mindy Stinner.

Stinner said visitors were at the park but officials safely and quickly got them out of the park.

“This is not a situation we’ve ever had before. Safety is a very, very important feature of running any zoological park,” she said.

Meanwhile, according to Stinner, who co-founded the center in 1999 in Mebane, North Carolina, stated that the park is closed until further notice.

“We need to assess our situation, and we need to make sure that everyone here is safe and feels safe,” Stinner said, “because this is a very scary thing.”

Do Not To Make ‘Fake Promises’ In New Year Message, PDP Tells Buhari
Dangote Is Not On The Presidential Campaign Council’- Garba Shehu Clarifies