The Governor who announced this during an inspection visit to Lagos-Badagry Expressway, said talks are ongoing with the contractor to resume work on site once the required financing is in place. 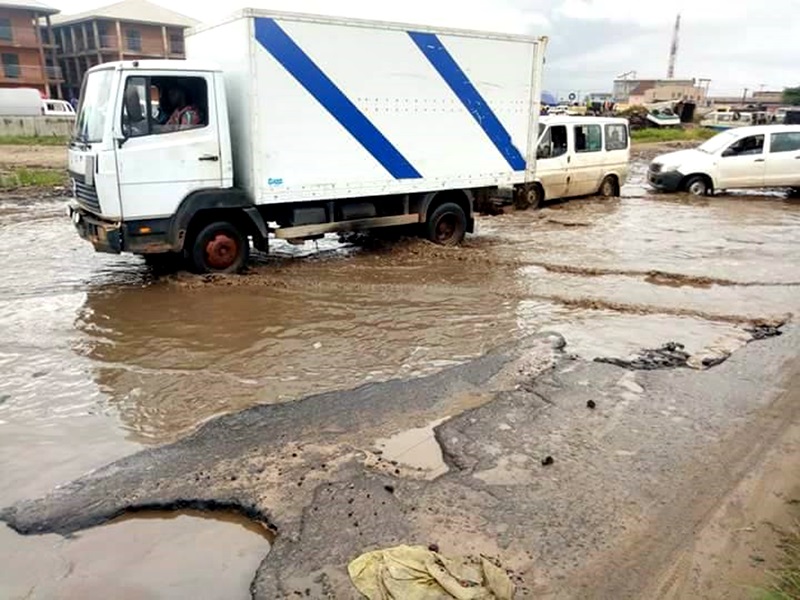 According to the Governor, “In this month of June we shall be moving to site. Work will commence on this road, so all the T’s and I’s will be done this week so as to move to site immediately. We will ensure that we firm up discussion with CCEC and move to site because work has been abandoned here for almost four years.”

Sanwo-Olu noted that despite the completion of the highway from the National Theatre to Mazamaza, indiscriminate dumping of refuse and misuse of the road by traders has made the route impassable, but gave assurance that massive clean-up will take place in the coming weeks.

“We started the journey from Orile-Iganmu through Mazamaza, and finally here at the Trade Fair. The road from National Arts Theatre up to Mazamaza has actually been done,’’ adding that the huge refuse on the road has affected the quality of the work done in the area.

Sanwo-Olu acknowledged the various infrastructures that had been provided through the project including the rail line, but expressed regret that the heaps of refuse littering the area had made it difficult to appreciate what had been done.

While also acknowledging that it would be a major task to clear the refuse, he, however, said that work will commence immediately to restore orderliness to the area.

“I don’t know how long it will take but it’s going to be a major task to clean up that corridor,” Sanwo-Olu said.

The Governor also disclosed that the government would partner with the Federal Government in finding a lasting solution to the deplorable state of the Okokomaiko, through Agbara to Seme Border axis of the Lagos-Badagry Expresswa

Sanwo Olu Pledges To Be Fair To All Lagosians, Ethnic Groups
Babangida Tells Nigerians What To Do In Tackling Insecurity