The Federal Government on Wednesday announced that despite the challenges facing the construction of the Lagos -Ibadan rail project, the facility would be put to use by January 2019.

The government said it had adopted carefully considered measures to holistically tackle the challenges of obstruction caused by water, gas and sewage pipes, adding that Nigerians would start enjoying the rail line from the first month of next year .

The Minister of Transportation, Rotimi Amaechi , gave the assurance after the monthly meeting of the Lagos – Ibadan Rail line Project Steering Committee at the Ibadan Railway Yard , Ibadan , Oyo State. Amaechi was quoted in a statement issued in Abuja by the Director, Press and Public Relations, Federal Ministry of Transportation, Yetunde Sonaike, as saying , “ We hope this project will be completed within the life span of construction . Nigerians are putting us under immense pressure.

“ This contract is for three years and we are doing it within one year and two months . Our target is December 2018 , but at most in January 2019 , Nigerians will start to enjoy the dividends of democracy . ” 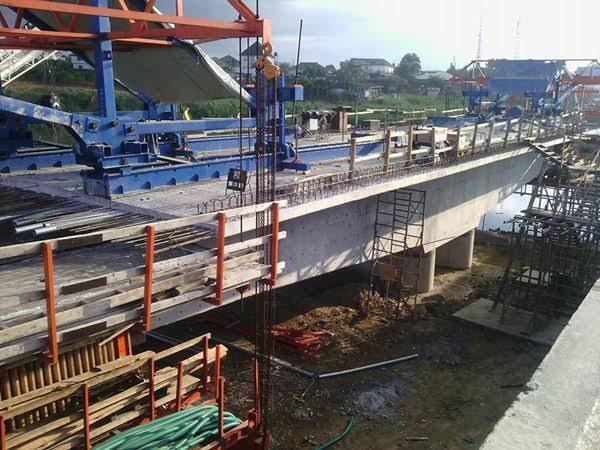 He stated that based on the present challenges being experienced on the project , a committee was set up chaired by the Board Chairman of the NRC, Usman Abubakar , with representatives from the Nigerian Army , NRC , Lagos State Government , the Nigerian National Petroleum Corporation and CCECC as members .

Amaechi added that the committee would ensure that all the challenges were resolved , noting that the stakeholders knew that December 2018 was the deadline for the completion of the project.

The minister also stated that the government was working out a proposal to acquire an alternative land to build a railway station in Abeokuta instead of paying N 2 . 8 bn as compensation for the proposed location .