Following Punch Newspaper publication of Thursday, January 24, 2019, pages 4 & 5, with the heading “Power-drunk DPO breaks Lagos carpenter’s hand, leg”; the Commissioner of Police, Lagos State, CP Imohimi Edgal has directed the Deputy Commissioner of Police in charge of State Criminal Investigation And Intelligence Department, Panti,Yaba to investigate the matter and submit report of her findings within one week.

In the same vein, the Deputy Commissioner of Police, in charge of Administration was directed to issue the DPO a query to explain his actions regarding the incident.

Meanwhile, the officer in the eye of the storm, CSP Daniel Odutona has been temporarily recalled to the Police Command Headquarters, Ikeja while his Second-in-Command is to oversee the affairs of Ijora-Badia Division pending the outcome of the investigation.

The CP wishes to invite the victim and all witnesses to report to the office of the Deputy Commissioner of Police, SCIID, Panti to aid Police investigation. 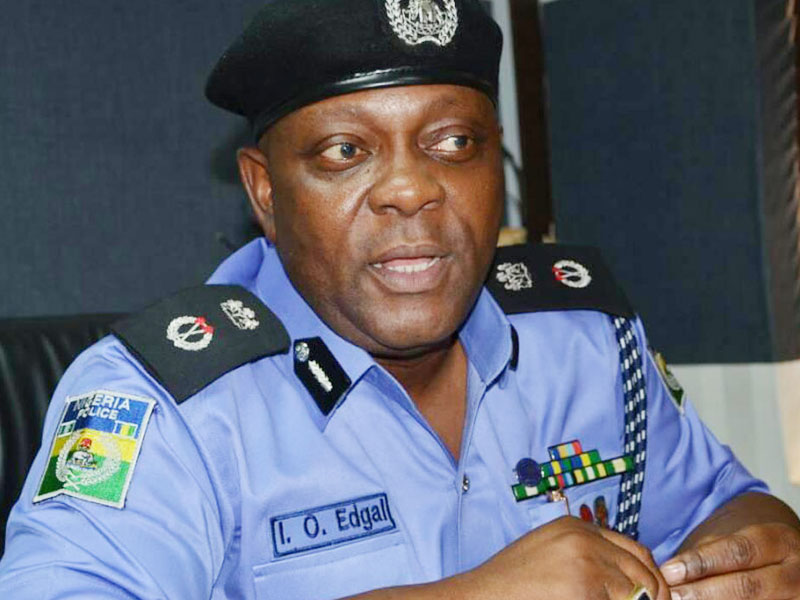 Breaking News • Inside Lagos • The Reporter

Breaking: Another Fire Outbreak In Lagos; Burns Down Building