The governor of Benue State Samuel Ortom and the Executive Governor of Taraba State Darius Ishaku are currently out of the country as their respective governed states are being ravaged by incessant attacks, herdsmen killings and ethnic/community clashes. The past week have been bloody in both states due to hostilities between neighboring communities and towns. 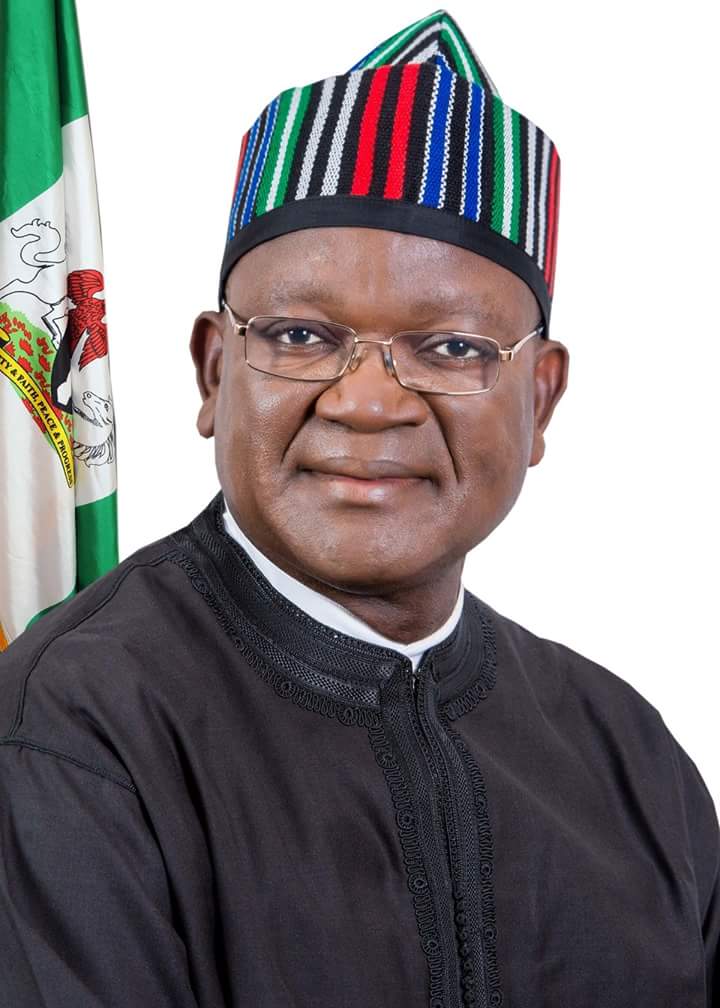 The APC spokesman in Taraba State Aaron Artemas said “It is a big surprise that his state is on fire, yet he (Ishaku) is nowhere to be found, I wonder what became of the security votes the governor received since coming into office.  “Though I was not around when he left the country, I suspect he is in the United States,” said a source at the Taraba State Government House. Ortom is reported to be on leave.

Leaders of the Tiv community say the crisis has already killed 23 persons, while the Jukun put their casualty figures at 12. The conflict started two weeks ago in Kente Village, in Wukari Local Government Area (LGA), Taraba State and spilled to Ukum LGA in neighboring Benue State.

The Chairman of Wukari LGA, Daniel Adi, accused his Ukum counterpart, Iber Logo, of knowing the “boys doing this, but they don’t want to fish them out.” He added: “I am appealing to the chairman of Ukum to fish out these youths and take disciplinary actions against them.”

Benue State acting governor, Benson Abounu, said the session would seek to proffer lasting solutions. In a statement by his chief press secretary, Abounu described as unacceptable killings and destruction of property in the Tiv communities of Gbeji, Vaase and Jootar, and vowed the culprits would be brought to book.