Former Chelsea, Fulham, and Leicester City manager Claudio Ranieri has signed a deal with italian side As Roma. 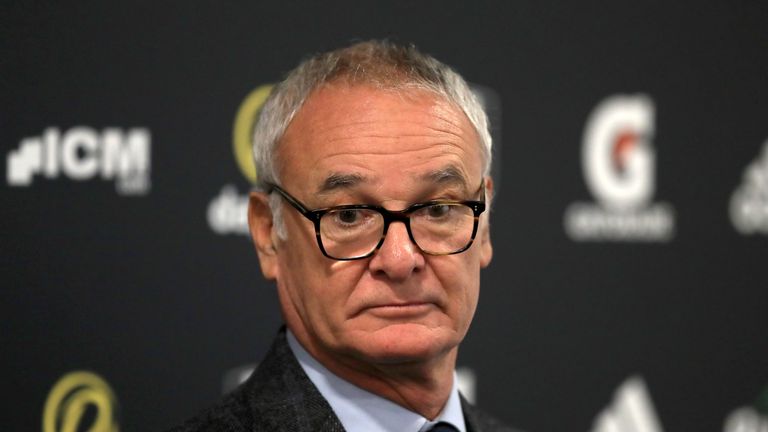 Ranieri, 67, was sacked by Fulham eight days ago after winning three of his 17 games in charge.

But the ex Roma coach  – who managed the club between 2009 and 2011 – has been handed a quick return to management, replacing Eusebio di Francesco

“I’m delighted to be coming back home,” Ranieri said on Friday. “When Roma call you, it’s impossible to say no.”

Ranieri took over at Fulham last November after the sacking of Slavisa Jokanovic and beat Southampton 3-2 in his first game, but 11 defeats followed including an FA Cup third-round exit at home to League Two side Oldham.

Di Francesco was sacked on Wednesday after losing 4-3 on aggregate to Porto in the Champions League last 16.